The Abingdon, VA area has two industrial parks that have graded shovel-ready sites for industries looking to make the investment. 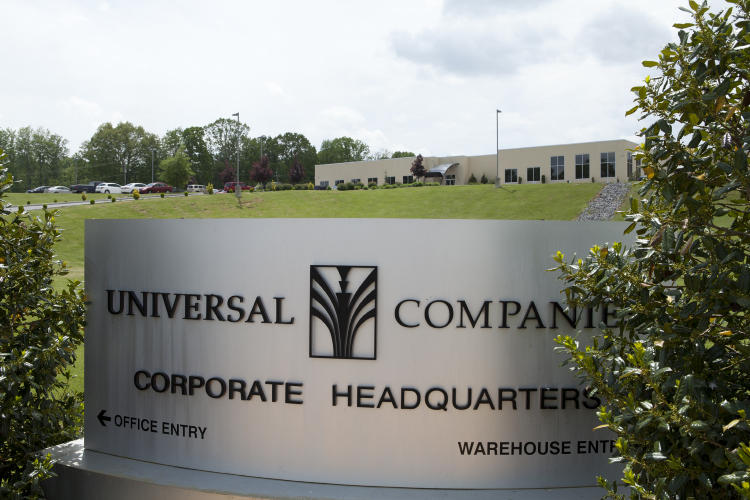 Among the many features Washington County, VA has to attract more businesses are industrial parks ready to support manufacturing, shipping and service oriented companies.

Back in 2010, county leaders decided to position Abingdon and the surrounding area to be more attractive to industrial developments by making major enhancements to the community’s largest industrial park, Oak Park Center for Business and Industry. Since 2010, the 400-acre Oak Park has undergone a number of improvements, including the grading of three land parcels to make them shovel-ready, so any interested company can immediately construct a building on the site. In addition, a second road for ingress and egress has been built at the industrial park.

“Prior to these upgrades, Oak Park already had a lot going for it, including being ideally located off Interstate 81 at exit 13, and near U.S. Route 11,” says Christianne Parker, Washington County director of economic development and community relations. “There is also a Norfolk Southern railroad main line running along the rear portion of Oak Park, and the park is near Virginia Highlands Airport. The airport is undergoing a runway expansion and is also constructing more hangars to accommodate additional private planes.”

Graded Land and a Second Road

Grants from the Virginia Tobacco Indemnification and Community Revitalization Commission were used to help pay for grading the three land pads, and Commission funds also helped fund the second road.

“Interested companies like to see more than one road in and out of an industrial park, so the county has added Oak Park Drive to go along with the existing Westinghouse Road,” Parker says. “Oak Park Drive will be completed in late summer 2012, and along that road are three brand-new land pads we added to the park. Two of those three pads will be graded, which will ultimately give us a total of five shovel-ready sites.”

Parker adds that a third grant from the Virginia Tobacco Commission will be used to help increase sewer capacity.

“Sewage will be pumped from Oak Park to the Town of Abingdon’s treatment plant,” she says. “That sewer installation should be completed in mid to late 2013. We have been strategic on how the park has evolved. For example, two companies have installed fiber optics infrastructure, which is ideal for prospects such as call centers or telecommunications companies. Washington County is now in position to attract any kind of industry that wants to make the investment.”

Also in Washington County is Highlands Business Park, a regional facility that has a 50-50 partnership with neighboring Smyth County.

“We have a revenue-sharing agreement with Smyth County, to share development costs and then share tax revenues when companies locate,” Parker says. “Highlands also has a shovel-ready graded pad measuring 50 acres. And like Oak Park, Highlands is also conveniently located off I-81, at exit 29 adjacent to the Town of Glade Spring.”