Skip to content
Home > VA > Arlington > Where to Live Now > Why Arlington, Va. Is a Top 100 Best Place to Live

Why Arlington, Va. Is a Top 100 Best Place to Live 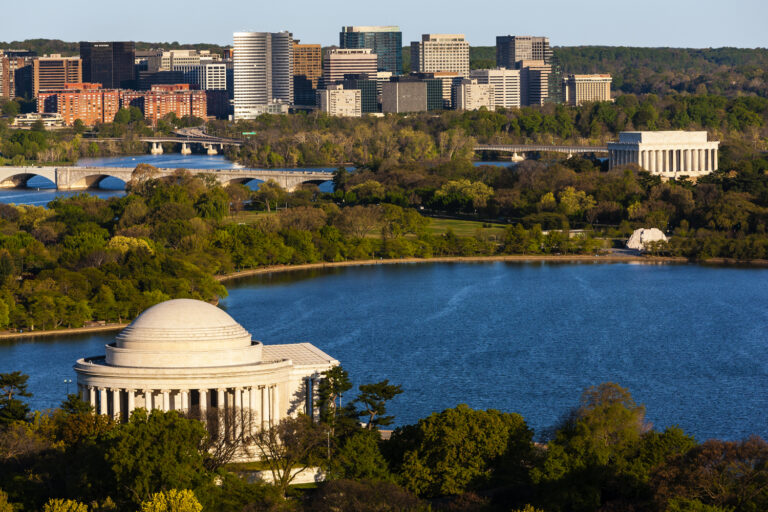 Why is Arlington a Best Place to Live? Arlington strikes a great middle ground for those who want something less urban than Washington D.C., but more suburban than many of the other towns that ring our nation’s capital.

Arlington’s status on this list can be traced largely to a decision made back in the 1960s. At that time (much like today), the D.C. region was experiencing a great deal of growth. Transit was a key concern, and many communities around Arlington were planning several lines of expansion to D.C.’s Metro subway system. Many areas ran the tracks along existing highways making them harder to reach by foot and inhibiting development near stations.

Arlington lobbied to run the Metro underground and planned for high-rise and high-density development nearby. The result is the Rosslyn-Ballston Corridor that planners imagined as an “urban village.” Each stop has its own function and identity. Together, its mix of retail, residential, government buildings, and offices help draw residents and businesses, but also help support the more traditional suburban parts of Arlington such as the cul-du-sac, single-family-home neighborhoods of Country Club Hills and Columbia Pike.

“We try to be in this niche of innovation and creativity and forward thinking, and that attracts business to us and other institutions,” says Mary Hughes Hynes, vice-chair of the Arlington County Board. “We are a magnet for the 25 to 35 year olds.”

The D.C. region has a fair amount of population turn-over built in. Like a giant college town, many residents come to work for an administration and leave after four or eight years when that administration is out of office. Arlington certainly is no exception – 40 percent of the voter rolls turn over every four years, according to Hynes.

But many also choose to settle down and stay for the safety, parks, easy access to D.C. on the Metro or by joining the more than 1,000 people who bike across the bridges each day into the capital. There’s another key reason people settle in.

“We have really great schools, so people who have moved here try to find ways to stay here,” Hynes says. “Once you’ve lived here, it’s hard to find other places that offer all of this.”

Residents love the diversity of restaurants, which feature every cuisine possible and often owned by natives of the regions. At just 26 square miles, Arlington is one of the smallest physical places on our list, but it is home to residents from more than 140 countries.

“Everywhere you go there isn’t an obvious majority, which adds a cosmopolitan piece to this small-town feel,” Hynes says.