The 8 Most Breathtaking Canyons in Washington

Lace up your hiking boots and get ready for the walks of a lifetime. 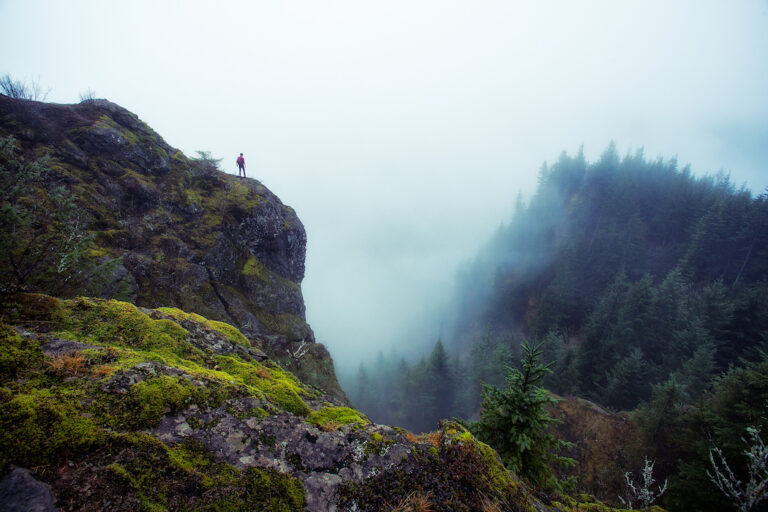 Washington / Courtesy of Michael Matti under a CC 4.0 license.

Many folks think of Washington and subsequently think of grunge music, the Space Needle, and lots of rain. But lets not forget that Washington is a mountainous state, meaning that if it’s not already on your list of hiking destinations, it should be. And if you’re going to be hiking through a bunch of rocks, they may as well be the most beautiful rocks you can find. The canyons carved out of these mountains contain unique and stunning rock formations, a network of hiking trails, and in some cases, dammed rivers. To steer you in the right direction, here are some of the most beautiful canyons in the Evergreen State.

The Best Places to Live in Washington

This canyon neighbors Mount St. Helens, and as its name implies, it’s formed by volcanic rock. As a hiking destination, this canyon offers varying levels of difficulty, beginning with a gently descending paved trail leading to a waterfall, then becoming more challenging from there—there’s even a 125-foot suspension bridge that bounces and swings as you look down at the river raging through the canyon far below. Yikes!

Named after the possible 1924 Sasquatch sighting for which it is known, this rock formation is filled with wildflowers and great views of the old-growth forest surrounding it for as far as the eye can see. This canyon also offers unobstructed views of Mount St. Helens, Mount Adams, and Mount Rainier, as well as other points of interest.

Carved out of basalt by a tributary emptying into the Columbia River, this canyon looks like a landscape straight out of a Lord of the Rings film. The landscape is also abundant with centuries-old sage bushes, as well as falcons, merlins, and kestrels.

Part of the largest natural scenic area in the United States, this gorge has an incredibly diverse array of hiking trails, offering views of waterfalls, wildflowers, and nearby mountains spanning Washington and Oregon.

8 Bucket List Things You HAVE to Do in Washington

This narrow gorge on the Elwha River is very easy to access, requiring only a modest two-mile hike to reach. And once you get there, the plant life, rock formations, and the river are a wonderful reward for your effort.

Home to the Grand Coulee Dam, which was named one of the seven civil engineering wonders of the nation by the American Society of Civil Engineers, the Grand Coulee sits west of Spokane and is characterized by its formation by glacier movement, as well as its rich history.

This 2,000-foot deep canyon isn’t easy to access or to explore, but those who are up for a challenge will be rewarded by amazing views of a largely untouched wilderness.

Once a lush landscape left bare and covered in ash by the 1980 eruption of Mount St. Helens, this deep river valley is still beautiful, just in a dead, spooky way.