Skip to content
Home > WA > Renton > Where to Live Now > 8 Reasons to Move to Renton, WA

8 Reasons to Move to Renton, WA 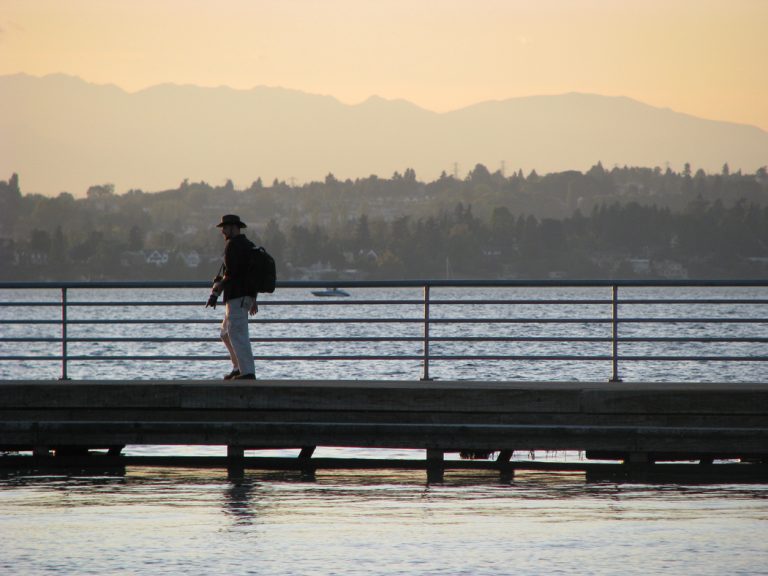 Renton / Courtesy of Cara VSAngel under a CC 4.0 license.

Drive about 10 miles south of Seattle’s urban bustle and you’ll land in the quiet suburb of Renton, situated along lovely Lake Washington. With convenient access to big-city amenities and no shortage of its own unique charms, Renton is an ideal reprieve from the area’s pricier and quicker-paced neighboring communities.

1. Waterfront Property for Everyone

With its 57 acres of water and land, the Gene Coulon Memorial Beach Park looks over Lake Washington and plays host to some of Renton’s most popular community gatherings – the Kidd Valley Summer Concert Series, Clam Lights, kids fishing derbies, a spirited Fourth of July celebration and plenty of impromptu gatherings.

The Northwest is a habitat to one of the country’s widest range of bird species, and the Black River Riparian Forest and Wetland is the perfect place to scope out plenty of them. So, grab your binoculars and get ready to be wowed by one of the region’s largest colonies of great blue herons.

Western Washington is one of the country’s most dog-adoring areas, and Renton is no exception. The city’s Cedar River Dog Park, a fenced four-acre property, is smartly divided into separate areas – one for small or shy dogs and another for larger and more gregarious pups.

Every neighborhood should have an above-average source of coffee, tea and community, and Renton is fortunate enough to have Liberty Cafe – a charming little hub of art, music, poetry and expertly crafted drinks. Run by Mike Moskowitz, Renton’s resident coffee wizard, Liberty Cafe is loved in equal measure for its flawless espresso drinks and for Mike’s nearly world-famous housemade chai.

Plant-lovers and omnivores alike stumble happily onto common ground at Blossom, a vegetarian eatery run by a Buddhist nun, Hue Phan, who is well-loved for her ability to transform plants and grains into hearty but perfectly clean, meat-like creations that dazzle both the most disciplined vegetarians and the pickiest meat-eaters.

7. The Best Kind of Drama

Renton Civic Theatre brought new life to a boarded up, old, 1920s-era movie palace in the late 1980s and has since put on dozens of mainstream, original, comedy, dramatic and musical productions. Located in downtown Renton, the Civic Theatre has established a reputation for producing some of the Puget Sound’s best local theater.

Plenty of Americans would relish easy access to that pinnacle of hip housewares, but only a handful actually do – including Rentonians! That’s right – no matter where you live in Renton, you’re just a short drive from Ikea, eliminating the need to plan a weekend trip to the nearest location, which is generally no less than three hours away for most people. So bring on the quirky patterned curtains, clever storage accessories and clean-lined furniture for your new Renton abode.