The best places to find your next big score 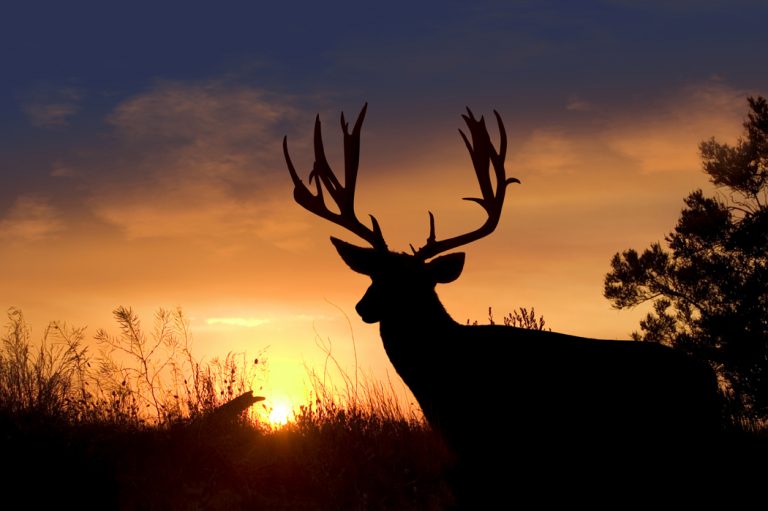 When John McAdams was only 11 years old he bagged his first buck with a .308 Winchester. The buck wasn’t big, only six points, but McAdams will never forget the shape of the buck as it emerged through the early morning fog and the roar of the rifle as it went off.

Many hunters share similar stories on how they first fell in love with the sport. In fact, youngsters who experience the sport often turn into lifelong adventurers. McAdams was no exception. After a successful Army career, he even turned it into a career, founding The Big Game Hunting Blog and Big Game Hunting Adventures so he could share his love of the sport with others.

Any great hunter knows that a huge part of the experience is the setting. But you’re never going to find a great place to put your deer stand in the big city – you’re going to have to look a little deeper into the woods. So as deer-hunting season kicks off, with a little help from McAdams, we’ve gathered together the top five cities for bringing in the big bucks.

A hunting paradise, Tacoma is a secret among hunters that you will want to keep secret. It’s one of McAdams’ top recommendations for deer hunting. “It’s not normally considered a top destination for deer hunting, but Tacoma is located right in the thick of some of the best hunting for Columbia Blacktail Deer available anywhere in the U.S.,” he says. “Lewis County is about an hour south of Tacoma and is where the current No. 1 entries in both the Boone and Crockett and Safari Club International record books for Blacktail Deer were taken.”

Many hunters have heard of Illinois’ famed Golden Triangle, some of the country’s most famous deer hunting ground. This mecca incorporates Pike, Adams, Brown and Schuyler counties, and the city of Quincy is located in the heart of all this glorious land. You’ll have your pick of unbeatable deer hunting in every direction. You’ll also be near some renowned whitetail outfitters like Hadley Creek and Heartland Lodge.

Hunters may dream about heading out to the western cities and setting up camp out in the frontier. But the southeastern region of the country isn’t anything to sneeze at when it comes to deer hunting. Louisville is an excellent city for deer hunting as it’s situated along the border of Kentucky and Indiana, two of the top Boone and Crockett producing states over the past decade. Louisville is also near two states with the best deals for out-of-state licenses, Indiana and Ohio.

After you’ve bagged a few whitetails, you might start searching for more challenging and elusive game. The mule deer has become a prized trophy in the hunting world that many seek out, yet few can get. And if you’re willing to gamble on a mule deer hunt, then Montrose, Colo., is one of your best bets. It’s estimated that that there are around 525,000-575,000 in Colorado, the largest population you’ll find in any U.S. state. There are plenty of mule deer roaming public lands, but if you are searching for the large, show-stopping mules, then go private, and consider utilizing a guided hunting service like Saddle Mountain Outfitters out of nearby Crawford, Colo. 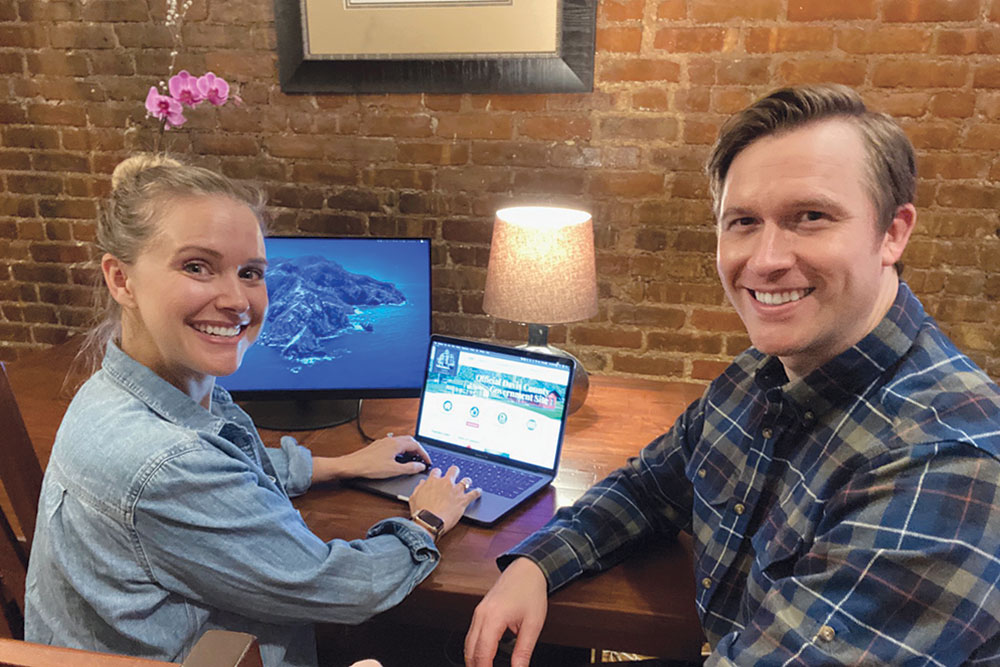