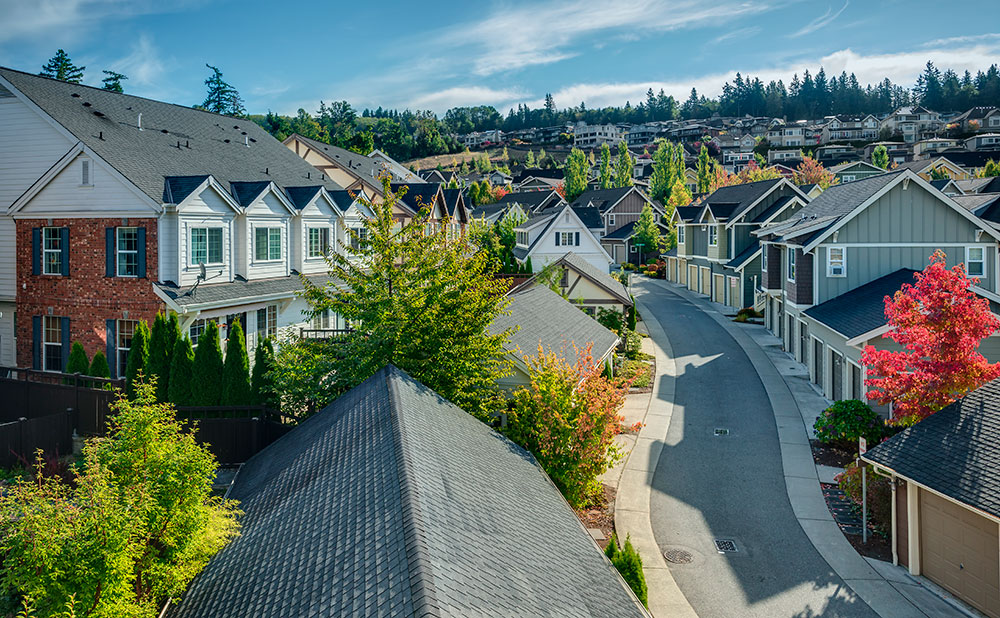 With a booming job market fueled by the tech industry in the Seattle area, along with a temperate climate, it’s easy to see why Washington was ranked eighth among U.S. states in population growth according to an estimate for 2015 by the U.S. Census Bureau.

Start with Microsoft and Amazon, add in Google’s increased presence, along with aviation giant Boeing, and it’s understandable why the Seattle–Tacoma–Bellevue metro area is the employment engine driving the state’s thriving job market. With a varied climate across the state, Washington also is one of the nation’s largest agricultural producers, especially for apples and cherries, as well as a leader in seafood production. Seattle also is the home of Alaska Airlines and that little corner coffee shop, Starbucks. That’s a lot of major employers. 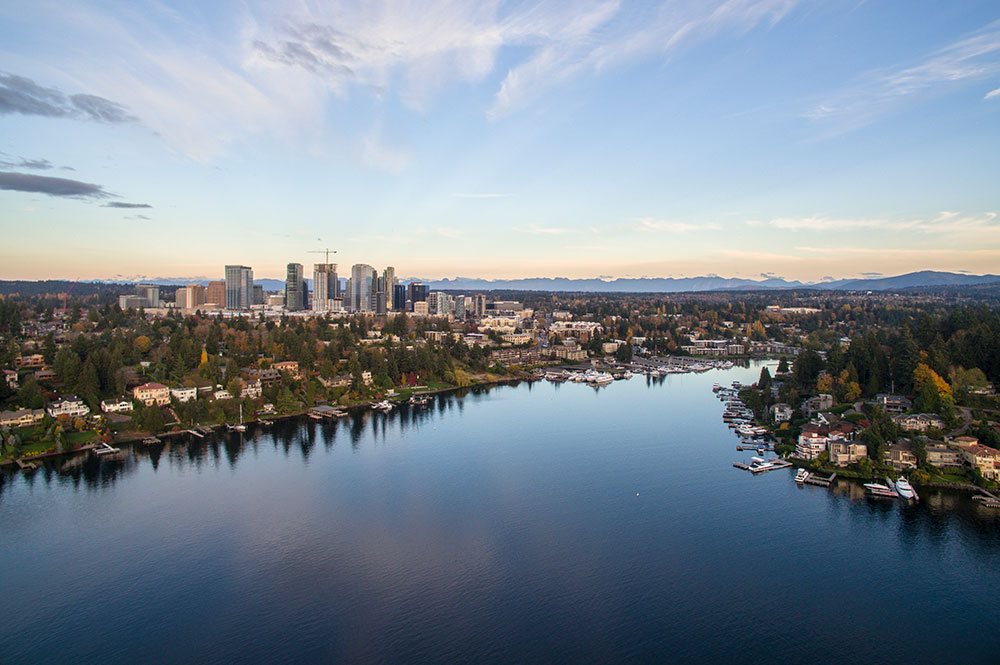 With roughly 2,500 miles of marine shoreline, a vibrant shipping industry centered around major ports, and dozens of inhabited islands, Washington is a haven for both businesses and individuals who prefer a near-water location. Lake Washington, which surrounds Mercer Island and is located next to Seattle, is the second largest lake in the state and home to expensive waterfront real estate. From Bellingham near the Canadian border, down to the Oregon state line, there is a wide range of housing options and price ranges for waterfront property outside the Seattle area. State-operated ferries are an integral part of the transportation system.

The state of Washington consistently ranks among the top five in various rankings of the most environmentally friendly states. Recent pushes include additional mass transit to keep pace with the job-fueled population growth, especially in the Seattle area. In 2015, the League of American Bicyclists listed Washington as the nation’s most bike-friendly state.

Washington is one of seven states with no personal state income tax. However, Washington also has a 6.5 percent state sales tax and local governments have the option to collect a local option sales tax of up to 3.1 percent. 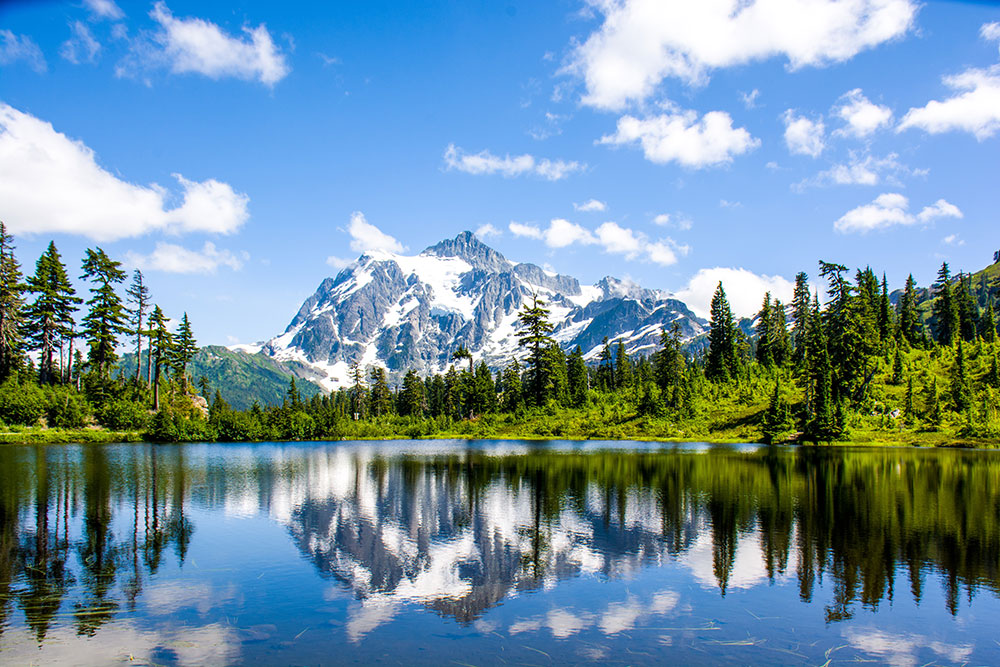 With more than 44,000 students, the University of Washington near Seattle is the state’s flagship research institution. On the opposite side of the state is Washington State University, another research school with about 27,000 students. A wide range of four-year and two-year institutions dot the state. In 2015, the state legislature voted to cut tuition at four-year colleges by 15 to 20 percent, the only state in the country to reduce tuition at public universities and colleges. Many of the state’s two-year schools are open-access institutions.

Although tucked away in the far northwest corner of the U.S., Washington’s ports are significantly closer to Asian markets than other ports and China is Washington’s top trading partner. With support from Microsoft, the University of Washington and Tsinghua University of China, are partnering to create the Global Innovation Exchange near Seattle. In September 2015, President Xi Jinping of China started his first state visit to the U.S. in Seattle. Shortly afterward, aviation giant Boeing announced plans for a new manufacturing plant in China, its first outside the U.S.

Although Seattle area housing prices have been climbing steadily, other areas of the state offer a wide range of more affordable housing. One option in the Seattle metro area is Kitsap County, a short ferry ride across Puget Sound. Spokane, on the eastern side of the state and the home of Gonzaga University, is also listed as more of a buyer’s market, as is Vancouver, Wash. near the Oregon state line. Although often dismissed as a distant relative by Seattle types, the Tacoma area also offers other affordable housing options, including waterfront properties. Olympia, the state capital, also has single-family housing options below the state average. Another area to consider is the Tri-Cities – Richland, Kennewick, and Pasco.