Skip to content
Home > Where to Live Now > Moving to Missouri? Here Are the Basics.

Moving to Missouri? Here Are the Basics.

Everything you need to know about making Missouri home. 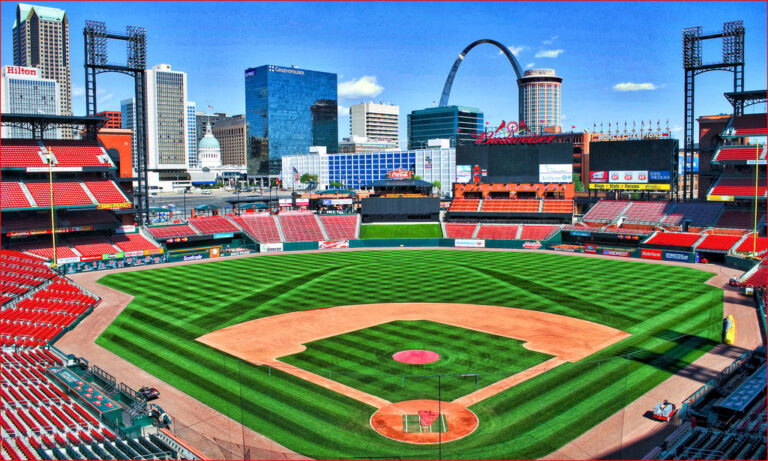 The Show Me State offers a host of unique advantages and amenities, making it an easy choice for those looking to relocate. If you’re considering calling the state home, read on for a rundown of the basic things you need to know before moving to the great state of Missouri.

Missouri residents experience each distinct season, with mild autumns, rainy springs, hot and muggy (but bearable) summers and cold winters that often bring snow, particularly in the state’s northern counties between December and February. Additionally, the state is a great place for those who love sunshine: Kansas City, Springfield, St. Louis and Columbia are four of the sunniest cities in the U.S.

Great Places to Put Down Roots

Some of the best places to live in the U.S. are in Missouri, such as Columbia, which has been named one of Livability.com’s 10 Best College Towns and been included on multiple Top 100 Best Places to Live lists. St. Louis is another attractive place to live and was named one of Livability.com’s Best Places to Retire thanks to its incredible amenities, high-ranking health-care system and affordability.

Missouri’s major industries are health care and social assistance, retail, advanced manufacturing, financial and professional services, and agriculture and bioscience. The state’s top employers include Washington University, Mercy Hospital Medical Centers and Boeing. The unemployment rate in Missouri is 4 percent, slightly lower than the national average of 4.4 percent as of August 2017.

Many people travel from across the country to visit an attraction that Missouri residents have easy access to: the St. Louis Zoo. The zoo lays claim to more than 18,000 animals from 700 species on 90 acres, and it’s one of the few free-admission zoos in the U.S. Be sure to catch a Cardinals baseball game at Busch Stadium, too. Another top destination is Branson, a family-friendly community in the Ozark Mountains that is billed as “the live country music capital of the universeâ€ and offers a host of fun things to do for all ages.

Chances are you can afford to live comfortably in Missouri. The state’s median home price is $138,400, which is 24.6 percent less expensive than the U.S. average and heavily contributes to Missouri’s status as one of the “15 cheapest states in America,â€ according to CNBC. Furthermore, the state’s transportation and grocery costs are also below the national average.

Getting around is fairly easy in Missouri, thanks in part to fantastic public transportation options, especially in larger, more densely-populated cities like St. Louis and Kansas City. Looking to travel outside the state? Missouri is centrally located and within easy reach of top travel destinations like Chicago and Nashville and it has several international and domestic airports such as Springfield-Branson National Airport and St. Louis Lambert International Airport.

The state is well-known as the home of the University of Missouri – more commonly called “Mizzouâ€ – which is Missouri’s largest and most comprehensive university, offering more than 300 degree programs. In addition, Mizzou is one of only six public universities nationwide that can claim a medical school, veterinary medicine college and a law school on the same campus.