There's a library here, which is cool. But all the pages are chewed up. 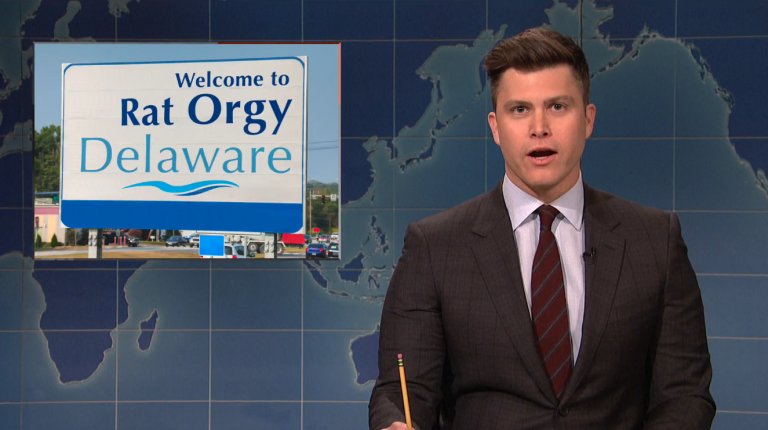 1. A Cost of Living As Low As the Quality of Life

5. A Rapidly Rotating Roster of Breweries and Restaurants

Many of Rat Orgy’s decrepit downtown storefronts have been transformed by young residents into hip breweries and restaurants. Sadly, these establishments tend to get shut down within a week of opening when the health inspector comes in and is like, “Wow there are so many rats in here.”

You won’t find sidewalks or public transit here, but you will find a sewer system that’s easy to navigate and connects every corner of the city.

The city also hosts a popular 3-on-3 basketball tournament every April.

How to describe Rat Orgy’s climate in one word? Smog. But somewhere past the thick layer of pollution that may or may not be turning the human residents into rat-human hybrid monsters, you’ll find the four beautiful seasons New England is known for.