Learn how the Certified in Wisconsin program requires a rigorous review, assessment and documentation process that assures an industrial user that a site in the Madison region is shovel-ready. 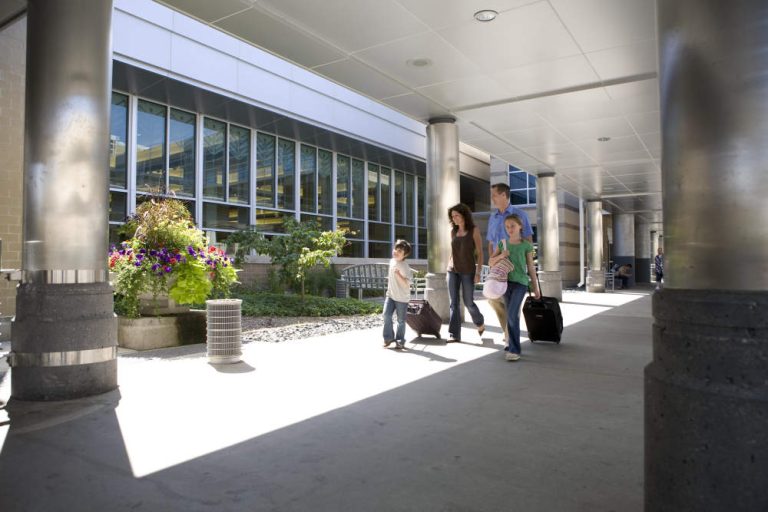 The eight-county Madison Region is ideally situated, offering ready access to major markets and a bevy of transportation advantages that allow for the efficient movement of goods. The region has built an impressive logistics and distribution sector that takes advantage of major interstate corridors, freight rail, and access to water-based shipping.

Interstates that run through the region include I-39, I-43, I-90 and I-94, while five major U.S. highways also provide high-speed corridors for distribution companies that haul goods for hundreds of area manufacturers as well as companies in dozens of other sectors. Enhancing the strong transportation infrastructure is a six-year highway improvement program now occurring in Wisconsin that will run until 2020.

Beyond the network of interstates and rail lines, the region includes a wealth of industrial parks and shovel-ready sites that can accommodate large- scale development, including seven sites that have met the rigorous standards of the Certified in Wisconsin program. Created in partnership with Deloitte Consulting and community partners, the program, spearheaded by the Wisconsin Economic Development Corp., provides consistent standards for industrial site certification in the state.

In the Madison Region, Beaver Dam, Beloit, DeForest, Fitchburg, Janesville, Verona and Westport have Certified in Wisconsin sites.In Beloit, the 450-acre Gateway Business Park, a Certified in Wisconsin site, recently attracted a $52 million investment from Pratt Industries, a Georgia-based corrugated box manufacturer. Company officials stated a key reason for choosing the Beloit location is the convenient access to I-43 and I-90.

“This plant will be our first ever in Wisconsin and is a perfect fit with our aggressive growth strategy to increase our manufacturing footprint and capabilities in the Midwest,” says Anthony Pratt, chairman of Pratt Industries.

In Janesville, the city-owned Highway 11 Business Park, another Certified in Wisconsin site, attracted distribution operations for retailer Dollar General, which is building a 1 million-square-foot, $75 million facility there that will be fully operational in 2017 and employ 552 workers by 2019. The 200-acre Beaver Dam 151 Business Park in Dodge County is located on what is called Wisconsin’s Golden Triangle of development between Madison, Milwaukee and the Fox Valley region.

“We are less than an hour to each of those three markets, and we feature more than 2,000 miles of highways and a well-developed freight railway service,” says Dean Perlick, manager of planning and economic development for Dodge County Land Resources and Parks Department. “Walmart recently built a huge distribution hub in Beaver Dam, and all of Dodge County is within a convenient drive to any of the major population centers in southern Wisconsin, northern Illinois, eastern Iowa and southeastern Minnesota.”

The Madison Region offers rail service from Class I carriers: Canadian National Railway  and Union Pacific Railroad. Shortline operator Wisconsin & Southern Railway is headquartered in Madison and has branch offices in Horicon and Janesville, with the WSOR line providing access to the Port of Chicago and harbor facilities on the Mississippi River.

Many passengers who fly out of Dane County Regional Airport are affiliated with the University of Wisconsin because UW is heavily involved in national research efforts and many federal government projects. The airport also operates Foreign Trade Zone 266, which allows companies to move goods without going through formal customs entry procedures or paying import duties. Also in the Madison Region are 17 general aviation airports, including Morey Field in Middleton that is 15 miles from Madison.