Find out how Madison's innovation ecosystem is making the region a magnet for technology entrepreneurs. 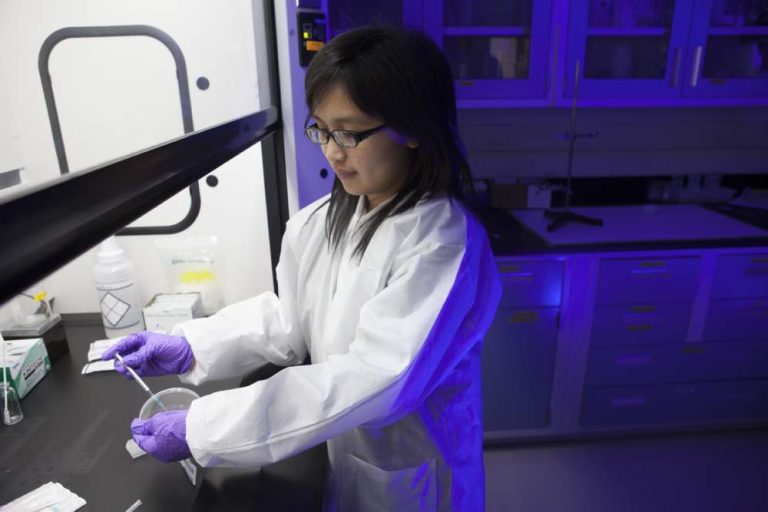 Entrepreneurs Jonathan Baran and Dan Wilson took two different paths on their way to launching startup companies in the Madison Region, but each has arrived at a similar destination: leading innovative health-care technology firms that are solving the industry’s most pressing challenges. For Baran, that journey began as an industrial engineering doctoral student at the University of Wisconsin-Madison. While researching the health-care market, he discovered that a majority of primary-care physicians were burning out due to increased patient visits and the routine work associated with each. He started thinking about how to address that with technology, utilizing resources at UW-Madison to test his ideas.

His epiphany led to the evolution of healthfinch, whose debut product Refill Wizard manages prescription renewals for doctors and nurses, saving them time and reducing the margin for dosage errors and other oversights. Wilson came to Madison by way of Epic Systems, the electronic medical records innovator that started in the region and now employs more than 8,000 at its Verona campus. Wilson’s experience working with Medicaid issues at Epic inspired him and a colleague to launch Moxe Health. After several months participating in a West Coast tech incubator, the two developed a new direction for their venture: building a platform to integrate new technology applications with existing health-care records.

“We realized we were in a good position to bridge emerging companies and the technology they were employing with existing health-care IT infrastructure,” Wilson says. “It was a business that could only be formed from experiencing both cultures.”

Both Baran and Wilson had opportunities to take their startups elsewhere, but in the Madison Region they found everything they needed: favorable costs for doing business, a high quality of life and access to a deep pool of talent. The region’s rich source of talent stems from academic entities like UW-Madison, whose research and development capabilities make it a top institution, and major corporations like Epic, which recruit talent from all over the globe and spawn their own share of successful startups.

“We saw a lot of potential in Madison, both in the people here as well as the quality of life,” says Forrest Woolworth, COO of PerBlue, a mobile gaming company launched by UW-Madison graduates. “We were passionate about building a company here and passionate about helping build the startup ecosystem.”

The 21-person firm, which recently raised $3 million in a venture capital funding round led by Chicago-based Lightbank, has been approached by venture capitalists about relocating to the West Coast, but Woolworth sees plenty of opportunity by staying in Madison.

“Investors from the East and West Coasts are now paying a lot more attention to the Midwest and Madison in particular,” he says.

The area also is home to a growing network of incubators, accelerators and makerspaces that offer entrepreneurs space, resources, mentorships and partnerships to grow their enterprises. The newest addition is StartingBlock Madison, which will provide a space inside a 50,000-square-foot redeveloped building in Madison’s East Washington Corridor for entrepreneurs, mentors, students, and community members across industries to convene and share ideas.

The goal of the initiative is to “further connect and grow the pieces that have formed the entrepreneurial ecosystem in a more physical and permanent way,” says Woolworth, who co-founded Capital Entrepreneurs, an organization that builds connections between Madison’s entrepreneurs and is helping to spearhead the project.

“The connection between the entrepreneurial community here combined with the passion everyone has for making Madison a great place is what sets us apart,” he says. “It’s responsible for our success so far, and it’s why the future potential is so exciting.”