Skip to content
Home > WI > Madison > Experiences & Adventures > More to do in the Madison Region: Fun for the Whole Family

More to do in the Madison Region: Fun for the Whole Family

The Madison Region’s communities offer plenty to see, do and experience 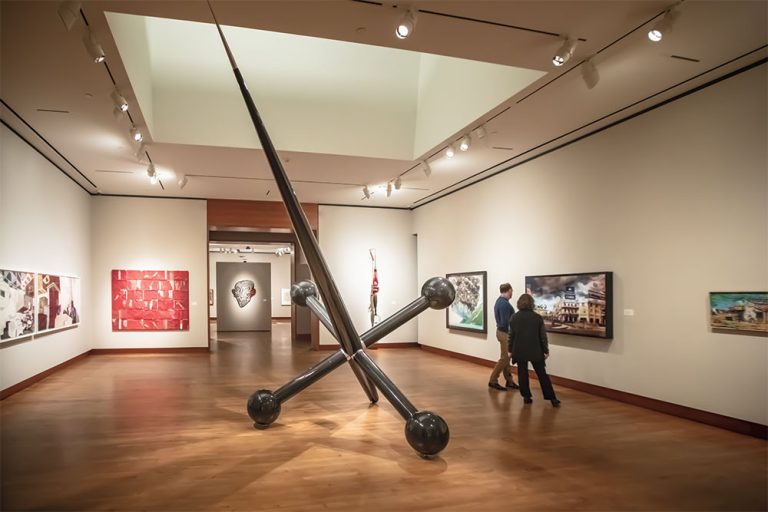 Madison, Wisconsin’s capital, is a centerof commerce and culture, home base for the University of Wisconsin’s flagship campus, which helps draw people from around the world.

But the eight-county region features a diverse collection of communities with compelling stories to tell about their innovation-driven companies and desirability as places to live. This is a vibrant region offering a high quality of life, a lower cost of living, superior schools and a range of lifestyle choices from urban to rural small town.

Here is just a small sample of all there is to see and do in the Madison Region.

Wisconsin Dells also houses a German Glockenspiel clock that chimes every hour and often features re-enactors telling the story of the Pied Piper of Hamelin, while the corresponding town of Baraboo is home to a Wisconsin Opry that offers country music shows at various times of the year. And for fans of shopping, Outlets at the Dells has 55 name-brand stores like Disney, Gap, Michael Kors, Nike and Old Navy.

Fitchburg, incorporated in 1984, is a dynamic and evolving city of 25,000 that offers close proximity to UW-Madison, the Wisconsion State Capitol and Dane County Regional Airport. Fitchburg is a Bicycle Friendly Community as rated by the League of American Bicyclists, so hop on your bike and see the large investment that city leaders have made in biking. Fitchburg hosts the annual Agora Art Fair that attracts 100 top artists and 15,000 visitors. If you enjoy craft spirits, visit Yahara Bay Distillers, which produces 40 quality liquors. McKee Farms Park welcomes a Summer Concert Series with headlining bands playing salsa, marimba, rock, folk, blues and more, while Art in the Barn hosts an array of musical and art events from

Nicknamed “Gateway to Wisconsinâ€ and located along the state’s southern border, this Rock County community of 37,000 welcomes more than 1 million visitors annually. Attractions include the Logan Museum of Anthropology, which showcases unique anthropological collections from around the world. The Beloit Art Center is housed in a circa 1912 building originally occupied by Bell Telephone Co.

In the summer months, baseball enthusiasts can catch a game of the Beloit Snappers, the Class A affiliate of the Oakland Athletics. For 10 days in late February and early March, the annual Beloit International Film Festival presents more than 100 films by filmmakers representing four continents. A popular gathering spot is Riverside Park, with amenities that include Turtle Island Playground, a 3.5-mile paved walk-bike path and a lake for paddleboats, fishing and ice skating.

With its downtown designated by Main Street America, Whitewater, which straddles Jefferson and Walworth counties, sits near the southern portion of Kettle Moraine State Forest and is home to the University of Wisconsin-Whitewater. Every early February, Whitewater hosts Freeze Fest, highlighted by a Polar Plunge and chili cook-off. Devotees of the visual arts can enjoy rotating exhibits year round at Crossman Gallery on the UW-Whitewater campus. UW-Whitewater Warhawks Division III football games in Perkins Stadium are raucous fun during the fall months, and the summer months have people streaming to Whitewater Lake for swimming, fishing and boating.