There is something for everyone in Advantage Valley. 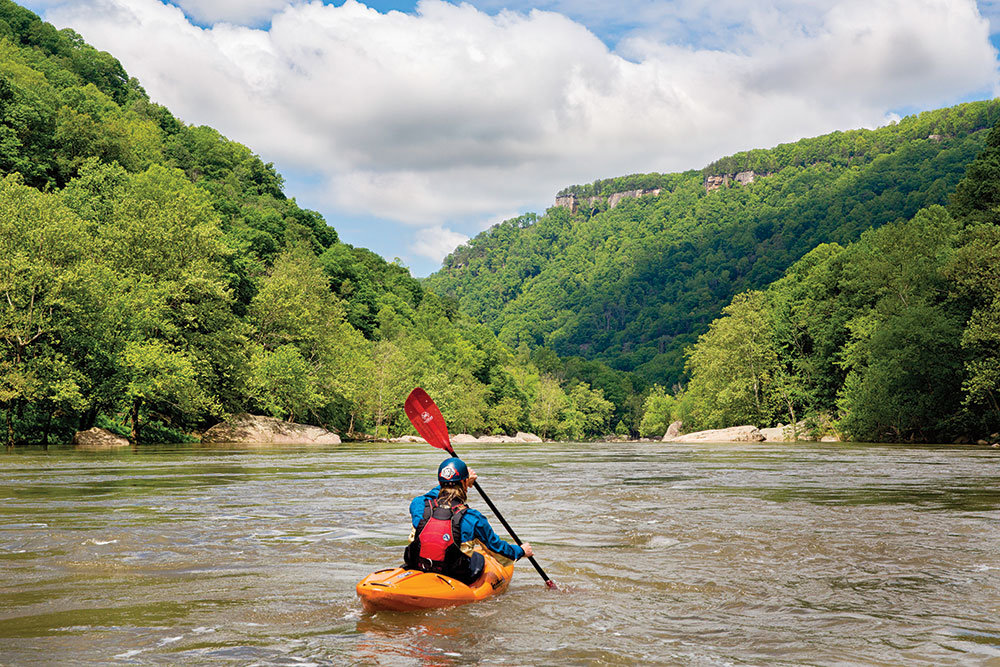 Businesses of all kinds are finding success in Advantage Valley. Not only is the region full of homegrown companies, but a number of international companies also call the area home.

As far as homegrown, Rubberlite Inc. and BF DARCO International are two companies who planted their seeds in the region.

A Huntington-based manufacturer, Rubberlite is a global leader in converted cellular rubber and plastic products and custom-engineered polyurethane foams and flexible composite systems.

DARCO International was launched by podiatric physician H. Darrel Darby. Frustrated with the design and performance of the wooden-sole,  postoperative shoes that dominated the market at that time, he began developing a product that incorporated running shoe technology, and from that experimentation came the DARCO MedSurgâ„¢ Shoe, the first post-operative shoe to incorporate a semirigid sole design for greater patient comfort and faster healing.

Global companies are also at home in Advantage Valley. One of the region’s largest employers is Toyota Motor Manufacturing in Buffalo, WV, the only North American plant to produce Toyota engines and transmissions. The plant employs 1,400 team members, and it has won multiple awards throughout the years. Because of the plant’s great production success, Toyota has reinvested in it multiple times. 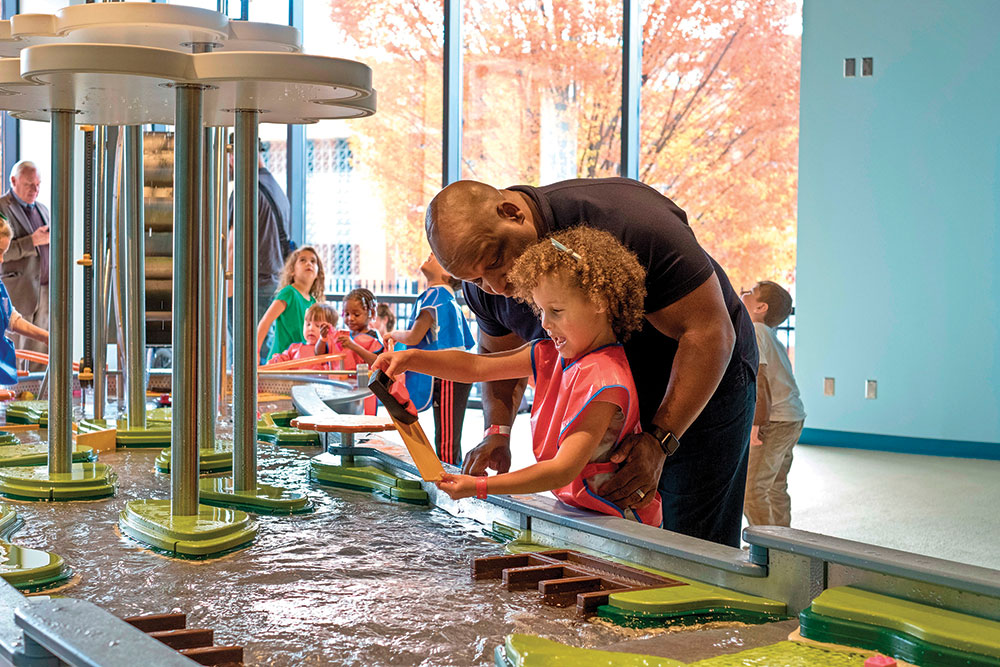 It’s an art museum, discovery center, planetarium and performance art venue all in one place.

The 240,000-square-foot center houses performing arts, visual arts and sciences under one roof – one of the few of its kind in the country.

The center features the Avampato Discovery Museum, three floors of hands-on exhibits spread over 12,000 square feet. Exhibits include the Maier Foundation Music Studio and a climbing sculpture. The Caperton Planetarium features a giant-screen theater with an upgraded, 8K projection system. 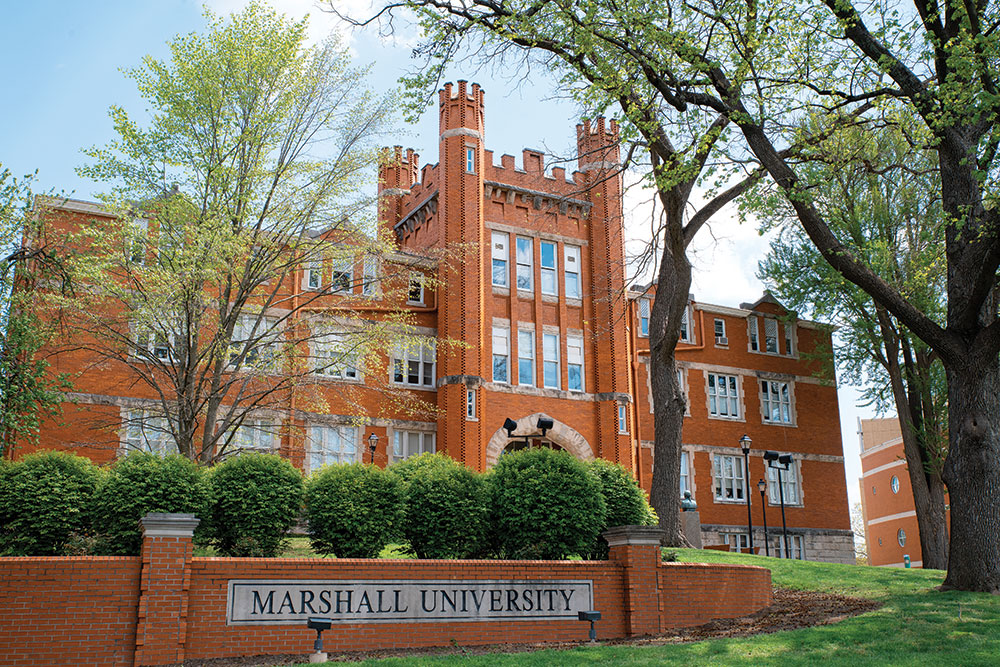 It’s in Their DNA

MUFSC’s forensic lab provides testing, such as DNA analysis for property crime, sexual assault and other forensic evidence services, to local and state criminal justice systems throughout the U.S.

In 2020, MUFSC entered into a collaborative partnership with the ANDE Corp., which placed a Rapid DNA instrument at the center for DNA analysts to evaluate for future validation and testing. The instrument can develop up to five DNA identifications in less than two hours. 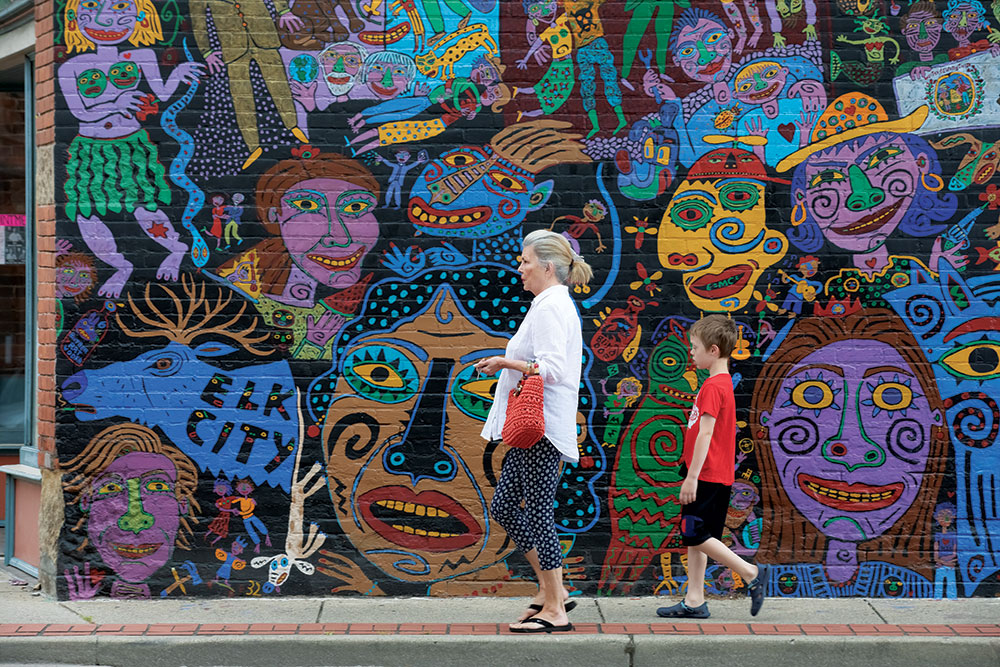