Attractions include an art center, planetarium and more. 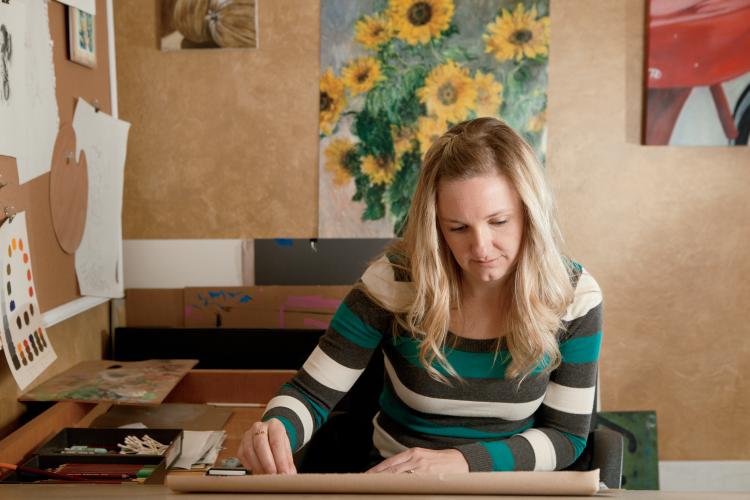 Arts and cultural attractions in Gillette and Campbell County are accessible to the public, and range from entertainment options to special attractions.

With a slogan of “building a better community by enriching lives through art,” AVA (Advocacy for Visual Arts) Community Art Center in Gillette hosts numerous exhibitions each year of painting, sculpture, pottery, photography and other media. Each summer, AVA is home to a Community Art Show where local artists display their work. AVA also schedules a variety of art classes all year aimed toward adults and children.

The Best Neighborhoods in Gillette

Housed in its own building at Sage Valley Junior High School, Campbell County School District Planetarium has been an entertainment staple since 1981. The facility has a 30-foot-diameter ceiling dome for classroom sessions, and the public is invited to view frequent free nighttime laser shows accompanied by rock music. The planetarium is maintained with funds from Campbell County School District No. 1 and donations from community supporters.

The Donkey Creek Festival on the lawn at Gillette College has entertained residents each summer since its humble beginnings in 2006. Today the late-June festival features three days of free musical performances by artists from many genres. Attendees can also check out a car and motorcycle show, browse among arts and crafts booths, sample foods from various vendors, and participate in events such as the 5K run/walk and disc golf tournament.

The Gillette Main Street Ice Fest, held in late February, embraces the cold with several fun activities and events, including a Chowder Challenge, ice-carving competition, free hot chocolate and an appearance by the Abominable Snowman. The festival is sponsored by the Mayor’s Art Council, Gillette Brewing Co. and Pizza Carrello.