Region has many positives that bring businesses and corporations to the area. 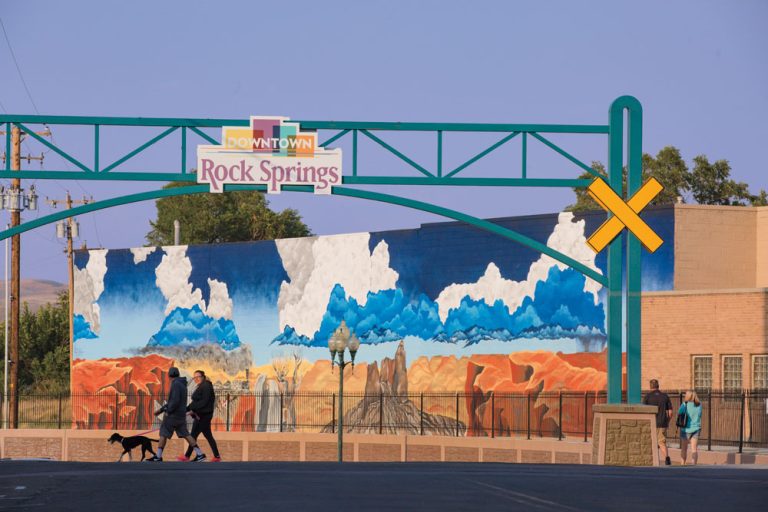 Most large companies today don’t look at a map to choose a specific city to locate their next manufacturing plant or office facility. They are more likely to choose a big region where they can access several highways and hire employees from a large pool of skilled workers.

For that reason, the Sweetwater Economic Development Coalition was formed in July 2016 to bring officials together from Rock Springs, Green River and Sweetwater County to promote the entire region to companies. Since its inception, the Coalition has talked with a number of companies looking at the region as a possible place to locate.

“We are also working with four neighboring counties to promote an even larger region,” says Kayla McDonald, Sweetwater Economic Development Coalition manager. “When a corporation chooses an overall region, many people and municipalities benefit.”

McDonald points out that the Sweetwater County area has much to offer prospects looking for an advantageous region to do business.

“For transportation, Sweetwater County is attractive because Interstate 80 runs through it along with Highway 191 North and Highway 191 South,” she says. “Meanwhile, rail freight can be hauled over the Union Pacific mainline that runs the length of the county, and we also have Rock Springs-Sweetwater County Airport that has commercial flights to Denver and serves general aviation planes and corporate jets.”

Other positive aspects of the Sweetwater County region include excess water available for development and an upcoming 15,000-acre industrial park on which work has begun. There is no state income tax and no corporate tax, and the county and cities can offer incentives to corporations.

In addition, the local Rocky Mountain Power utility company is so large that it supplies power not only  to local residents and businesses, but also to Oregon, Washington, Northern California, Idaho and parts of Utah.

“Sweetwater County is a regional destination for health care and retail, and we have one of the most diversified economies in all of Wyoming,” McDonald says. “Our population is young, with an average age of 32, and many are college-educated. That gives companies access to a dynamic and well-trained workforce.”