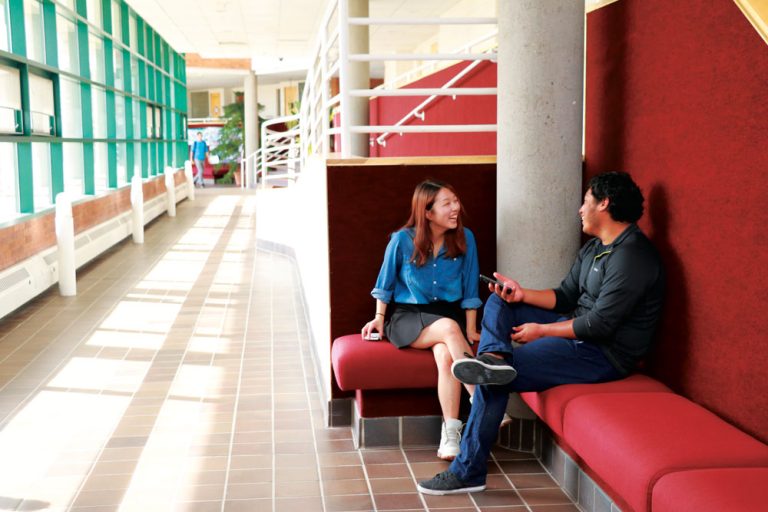 Green River launched College Park Business Center nearly two decades ago with the vision of encouraging job growth and economic activity inside the city. Today that investment is paying off for the small businesses that are thriving there.

“The Business Center is rapidly developing with new businesses, and offers convenience for our patients and a central location for several health-care providers,” says Dr. Jeff Wilson, who operates Desert View Eye Care.

Development of College Park Business Center addressed a need for additional space for businesses inside the city.

“The College Park Business Center subdivision was developed by the City of Green River in 1999. I cannot say specific reasons as to the thinking of the elected officials and employees at that time, but if I were in their shoes, it was most likely apparent that Green River just does not have adequate commercial or industrial property within its boundaries,” says Laura Leigh, the city’s director of community development.

How Sweetwater County is Prepping Youth for the Future Workforce

Over time, the vision of a public-private partnership creating new economic opportunity began to see success.

The city began to see commercial interest in the commercial lots again in 2014. Today they have all been purchased.

When Desert View purchased its site in College Park Business Center, “things started picking up again. They were a catalyst that brought in other businesses that had offices in town who were looking to expand (or) redevelop in the new location,” says city administrator Reed Clevenger.

“It is now full, and others have built their buildings that will allow for another business-tenant to come in with them. It feels more like a medical park, except for the bank, because there is an eye doctor, dentist, chiropractor and multiple physical therapy businesses,” he says.

How Sweetwater County Built Innovation at its Local Airport

“Communities at that time throughout the nation and certainly Wyoming were trying — as they still are today — to entice businesses, at that time call centers, to come to their state, and having a location already set aside with roads and accompanying infrastructure in place was the chosen method to achieve success,” he says.

“Considerable traffic goes by this area now and will expand as the area develops,” Rust says.

“We occupy 3,500 square feet of space and have six full-time and three part-time employees. We have been in business since 2006 and have steadily grown each year and offer many eye care services for our patients,” Wilson says. “The location offered room to expand our business and increased visibility and access.”