Prattville, AL Has Many Assets to Accommodate Business 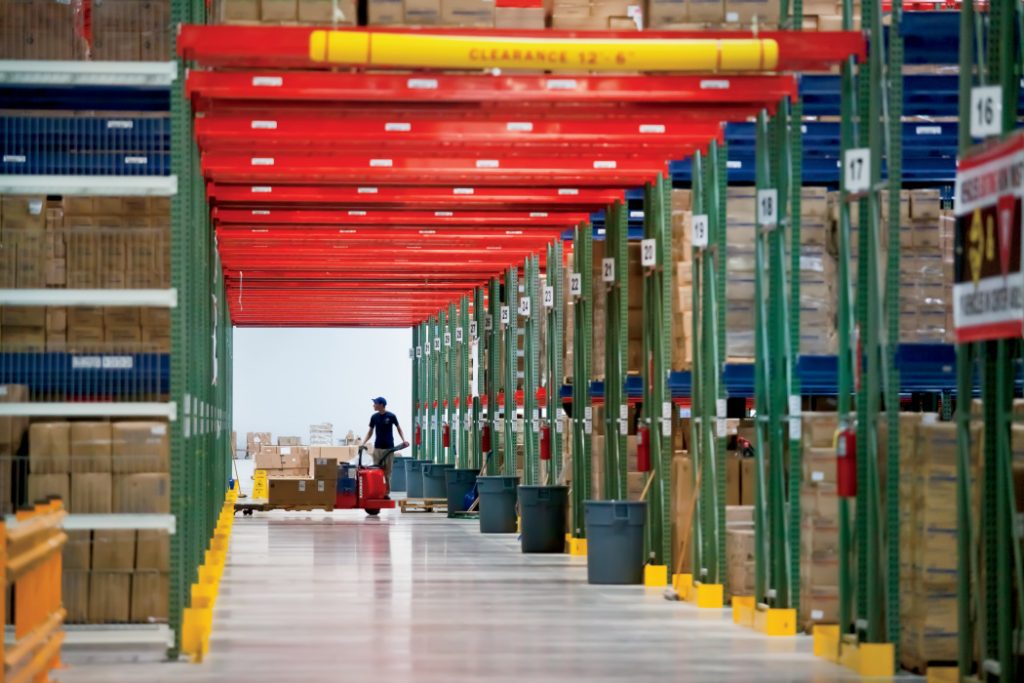 Known as the Birthplace of Industry in Alabama, Prattville-Autauga County is still making plenty of business news.

First of all, the region has four industrial/business parks – Interstate Business Park, Legends Park at HomePlace, South Industrial Park and West Industrial Park – and there are 600 acres available for companies to locate or expand. AT&T recently designated the Interstate, Legends and South parks as pre-wired “fiber ready” for high-speed telecommunications.

In addition, South Industrial Park has begun a $6 million infrastructure project to build a bridge over its dual railroad tracks, which will provide large trucks with a main industrial road to U.S. Highway 82 for convenient access to Interstate 65.

“We hope that the easier access to the I-65 corridor will attract companies to Prattville in key industries such as aerospace, automotive, energy and information technology,” says Amy Brabham, economic development director for the Prattville Area Chamber of Commerce.

“We almost lost Kinedyne in 2015, with the state of Kansas luring them to relocate with their 60 employees, so we worked feverishly to keep them in Prattville,” Brabham says. “They appreciated the business package we put together and they stayed, and Kinedyne has since expanded and added another 65 jobs. They also purchased an additional facility, added some big military contracts, and are looking to expand even further to potentially 300 total jobs.”

Besides industrial successes, Prattville-Autauga County is experiencing growth in the retail sector. Businesses like Buffalo Wild Wings, Dairy Queen, Kay Jewelers, Milo’s and Ulta Beauty have opened in East Prattville, and a Home2 Suites debuted in early 2017, increasing the area’s hotel rooms to more than 1,000.

“In the Midtown area, the Alabama Baptists are moving their headquarters from Montgomery to Midtown Prattville, while our downtown district has plans to turn the former Daniel Pratt Cotton Gin factory into 150 apartments and lofts that will open in late 2018,” Brabham says. “Those Daniel Pratt Apartments will fill quickly, and there will still be a need for even more housing in the increasingly vibrant downtown area.”

Speaking of downtown, Brabham says there were more than 10 empty buildings in the district about three years ago, and now there is only one.

“That one building is empty only because the owner doesn’t want to do anything with it at this time,” she says. “Downtown property is at a premium nowadays. I get a lot of calls from owners of new restaurants and businesses wanting to move there.”

Much to Brag About

Brabham says Prattville-Autauga County continues to aggressively market itself by acclaiming assets such as Southern hospitality, its location only 11 miles from the state capital of Montgomery, and convenient proximity to the intersection of interstates 65 and 85. The area also has a high-level workforce capacity that includes a large active and retired military presence that gives the region expertise in IT and other areas.

Adding to the overall pro-business atmosphere, data-science group GoodCall ranked Prattville among the top 50 cities in America for female entrepreneurs to launch their business.

“We enjoy good climate here with an average temperature of 63 degrees, and we have good schools, low crime, many parks, recreational opportunities and air service at Prattville-Grouby Field and Montgomery Regional Airport,” Brabham says. “Ten years ago, Prattville residents needed to go to Montgomery for everything. Today, Prattville-Autauga County is working to have everything right here at home.”