Brands known around the world make their home in Central Arkansas 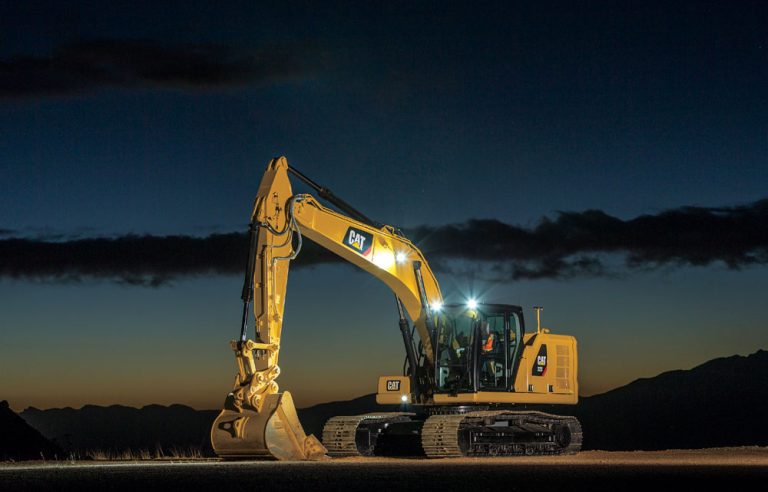 With its superior quality of life in a spectacular natural setting, the six-county Central Arkansas region offers a wealth of advantages as a place to live, work and invest in, including standout higher education institutions, a superior transportation network and a deep pool of workforce talent.

The region has created a diverse economy with key industry sectors in advanced manufacturing, aerospace, banking and finance, and health care. One of its signature industries is the nonprofit sector, which includes headquarters for major organizations including the William J. Clinton Foundation, World Services for the Blind, Heifer International, the East Initiative and Winrock International.

In addition, a number of globally known companies have established major operations in the region, including Caterpillar, Hewlett-Packard, International Paper, Remington Arms Company and Snap-on Tools.

In Lonoke, Mayor Wayne McGee says a tax passed in November 2017 to invest $20 million in a new water and sewer system will attract more business and industry to the city.

“We have also redone our water towers and wells, and a new Lonoke interchange on Interstate 40 was added with plenty of adjoining property available there for development,” McGee says. “Lonoke is within 20 minutes of Little Rock and has been somewhat of a bedroom community, but our city is steadily building an economy of its own. Our tax base more than doubled in the last eight years.”

“Several groups are working together to bring in more industry, with all cities and counties benefiting by large companies moving here,” he says. “Several businesses are showing an interest in Lonoke, with companies noticing our new schools and construction of new subdivisions. We have a good quality of life here and a very pro-business attitude.”