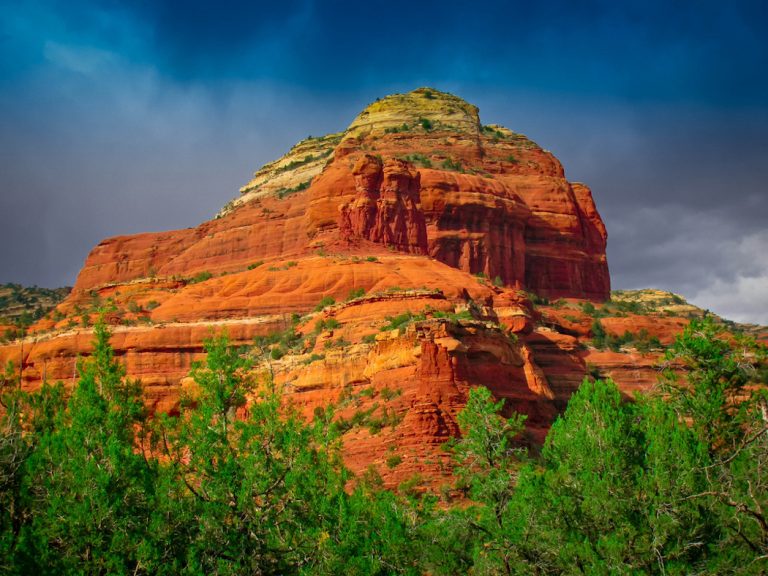 Beautiful vistas of mesas, bluffs, mountain ranges, forests and deserts make up the diverse landscape of Arizona, nicknamed The Grand Canyon State. Arizona has a great economy, with strong sectors in healthcare, government, ranching, retail, tourism and transportation. In fact, the state’s economy is actually larger than those of countries like Finland and Ireland. With that in mind, here are eight of Arizona’s biggest employers.

More than 39,000 people work for Banner Health, which oversees 29 hospitals and multiple clinics throughout Arizona that specialize in areas such as cardiology, geriatrics, neurology, orthopedics, pediatrics, rehabilitation and surgery. The company prides itself on a customized Care Management program for every patient.

The nation’s leading retailer has more than 32,000 employees working at its stores in Arizona. The retail giant announced in 2016 that it will close 154 of its 4,500 stores in the U.S. by the end of 2017, but none of the closures will be in Arizona.

The country’s second-largest general retailer employs about 16,000 people in Arizona, and most of the employees are represented by the United Food and Commercial Workers union. Arizona is one of 34 states in America where Kroger stores are located.

The world’s largest restaurant chain employs about 13,000 workers at its franchise properties throughout Arizona. McDonald’s, which serves 68 million customers daily in 119 countries, is based in Oak Brook, Ill., but is moving its global headquarters to Chicago by early 2018.

The third-largest bank in the U.S., Wells Fargo & Company is regarded among America’s “Big Four” banks along with Bank of America, Citigroup and JPMorgan Chase. Wells Fargo operates in 35 countries and has more than 70 million customers globally.

The nation’s second-largest grocery company (behind Kroger) is Albertsons, with more than 2,200 stores and 250,000 employees. All Albertsons stores are known for their excellent fresh baked goods and also feature a delicatessen, pharmacy, seafood department and liquor area.

Specializing in semiconductor manufacturing, Intel Corp. is the world’s largest computer chip maker based on revenue. Intel invented the x86 series of microprocessors that are found in most personal computers, and the company supplies processors to companies like Apple, Dell and Hewlett Packard.

Five hospitals in Arizona are under the HonorHealth umbrella, and the company has more than 10,000 employees, including about 3,000 physicians. The company’s motto is “Making Healthy Personal,” and HonorHealth offers extensive outpatient care services once patients are discharged from a hospital.