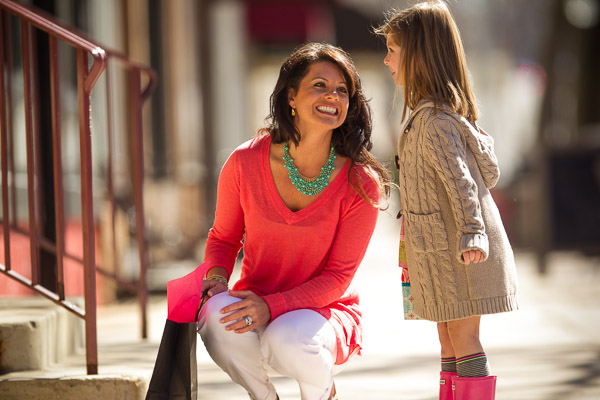 From covered bridges along its riverwalk and a 72-bell carillon tower to a dandelion fountain and swimming pool with a sandy beach, Naperville, IL, gives children plenty to ooh and aah over. It’s no wonder that the city’s percentage of kids is higher than the national average. Although the cost of living is on the high side of the cities on our list of Best Places for Families, Naperville’s family-friendly amenities are worth paying a little more for.

Community leaders invest heavily in programs that help children learn, develop confidence and stay in shape. Parents applaud the local school system in Naperville and praise government leaders’ commitment to providing a clean, safe and vibrant area for their children to grow up. The city’s hospitals and doctors in Naperville provide excellent care as well.

During warm summer days, you’ll catch children trying to make the biggest splash at Centennial Beach, an outdoor swimming pool with a sandy beach, diving boards and picnic areas. The city is also appealing to young adults, which is why it made our list of the Best Cities for New College Grads. It’s one of many recreational facilities found in Naperville.

The city hosts many events during the year, from Easter egg hunts to outdoor symphony concerts. Out of all the things to do in Naperville, the most popular has to be walking the historic Naperville Riverwalk, which includes lush landscapes and covered bridges. To get a unique perspective of Naperville, many families climb the 253 steps of the Moser Tower, which offers a view of the Chicago skyline on clear days.