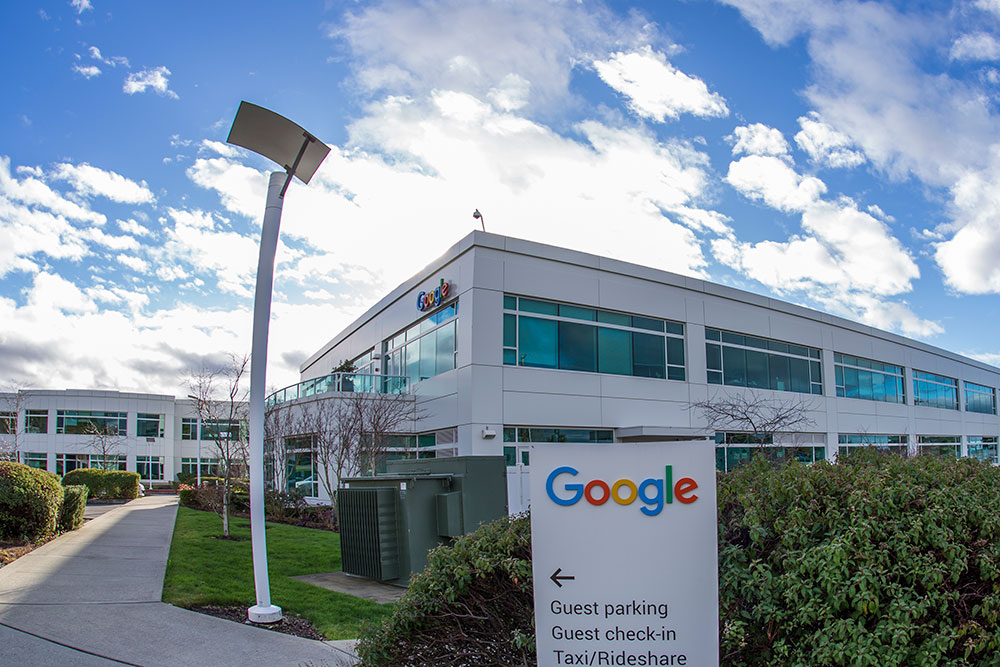 If you Google “Kirkland technology companies,” one of the first results is none other than Google itself. In 2004, well before the internet giant became a household name, Google saw the high-tech potential of Kirkland and opened a small office in the Seattle suburb.

This type of high-tech growth is taking place throughout Kirkland. The city has approximately 9,600 STEM-related jobs, accounting for 27.7 percent of the total workforce. That is the sixth-highest percentage in the country. In addition, the median income for those jobs is $122,309, which ranks No. 8 nationally. It’s no wonder Kirkland was also featured on our 2018 list of the 10 Best Cities for Recent College Grads.

Kirkland’s high-tech history dates to the 1980s, when McCaw Cellular set up shop in the city. After the company was sold to AT&T in 1994, several members of the original McCaw team went on to pursue new telecom ventures in Kirkland, helping establish the city’s techy reputation.

One of the leaders in the pre-Google days was Rosetta Inpharmatics, a pioneering biotech software company focused on measuring gene activation. The company was so successful it eventually was acquired by pharmaceutical giant Merck, further certifying the city’s credentials in STEM-related fields.

Located on the eastern shores of Lake Washington within sight of the Seattle skyline, Kirkland is another of those places that successfully walks the line between small-town comfort and big-city amenities. Kirkland combines good schools and family-friendly neighborhoods with plenty of shopping options and a lively downtown filled with restaurants and pubs.

Waterfront parks made up approximately a quarter of Kirkland’s total square miles, highlighted by the sandy beaches at Marina Park in downtown. Residents also can enjoy the Cross Kirkland Corridor, a 10-foot-wide, 5.75-mile trail that runs through the heart of the city. The corridor passes alongside approximately 1,700 businesses, providing many walkers and cyclists with a healthy and beautiful route to work.

Find out more about living in Kirkland, WA.