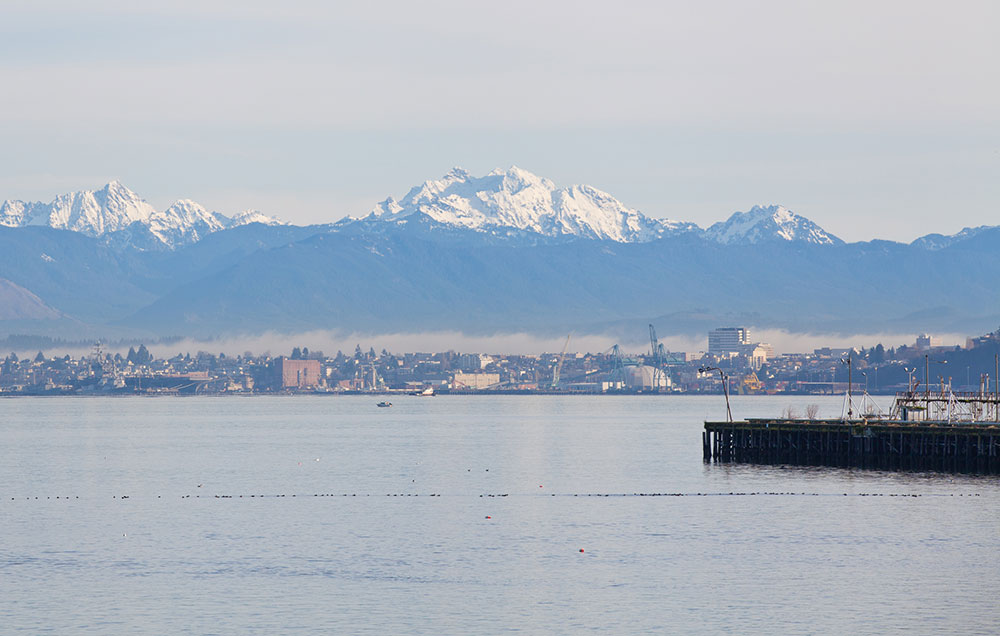 Approximately 60 percent of Washington residents live in the Seattle metro area, plus there are many other excellent places to buy a home and work in The Evergreen State. Here are 10 top livability choices: 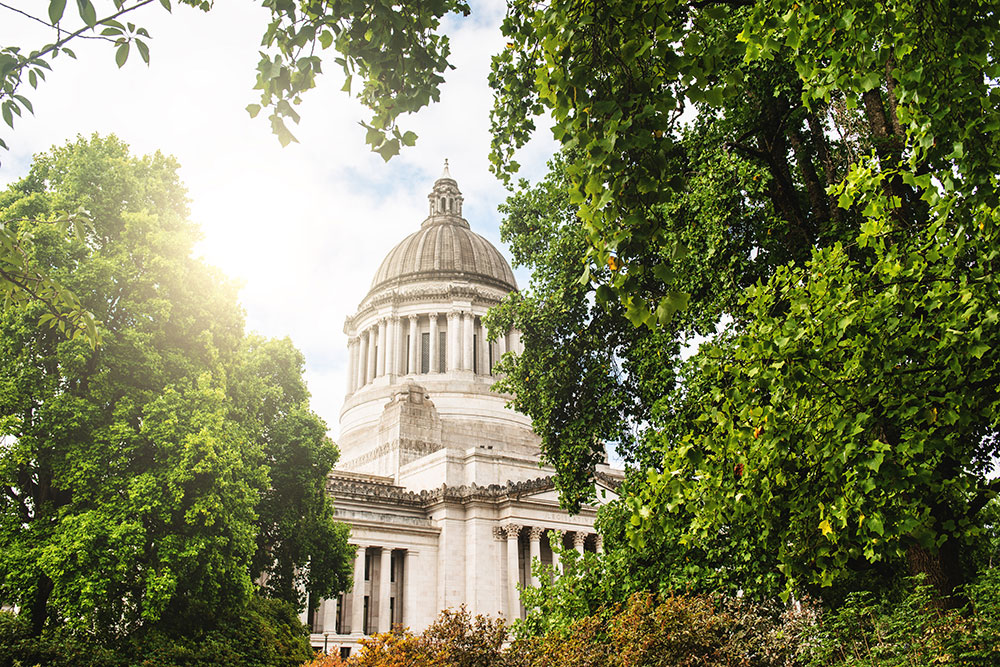 The capital of Washington, Olympia is the cultural hub of the Puget Sound region in the western part of the state. Quality of life luxuries include The Evergreen State College, two hospitals and Olympia Regional Airport, and a vibrant cultural scene is led by the Washington Center for the Performing Arts. Olympia’s diverse atmosphere has nabbed the city a spot on the Top 100 Best Places to Live list for the last four years running. 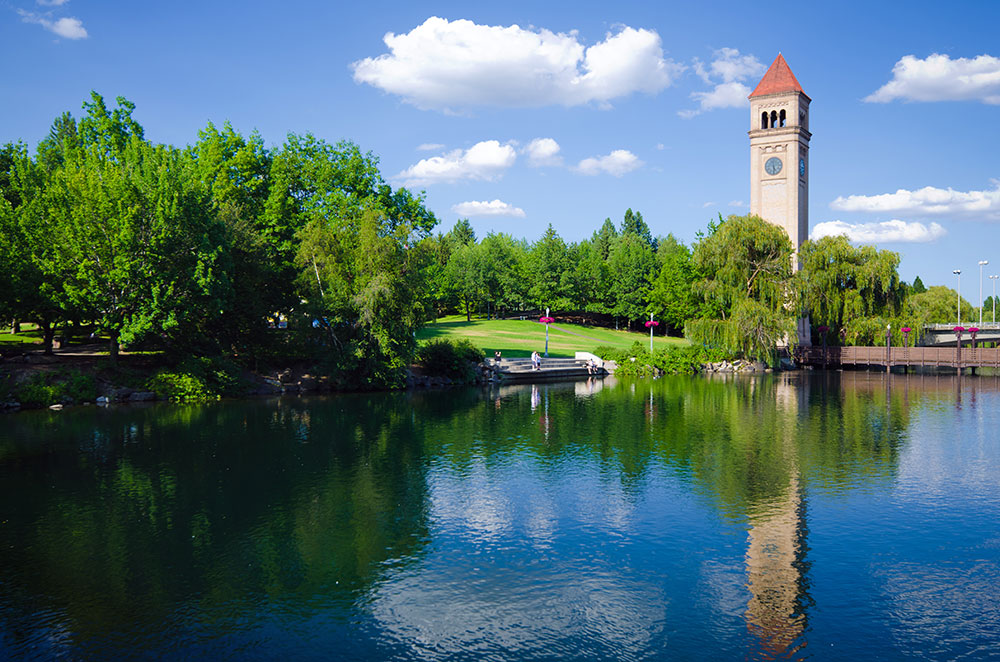 On the Spokane River in the eastern part of Washington is Spokane, a city with a strong and diverse economy. The community has six major hospitals along with numerous high-tech and biotech companies, and higher education options include Gonzaga University. Also serving the region is Spokane International Airport. 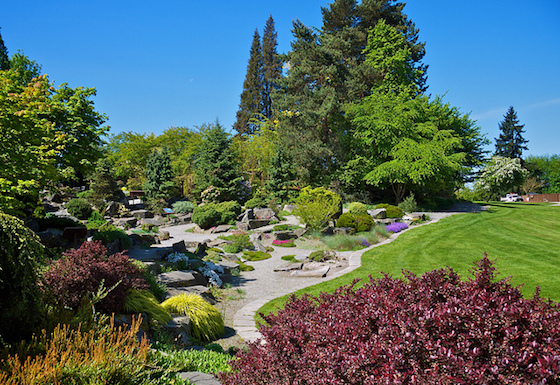 Across Lake Washington from Seattle is the upscale community of Bellevue, where the median income for households is $125,000. The city’s parks department oversees many recreational options for residents, and students can attend higher education institutions like Bellevue College and City University of Seattle. Bellevue consistently earns a spot on the Top 100 Best Places to Live list, including 2018’s list. 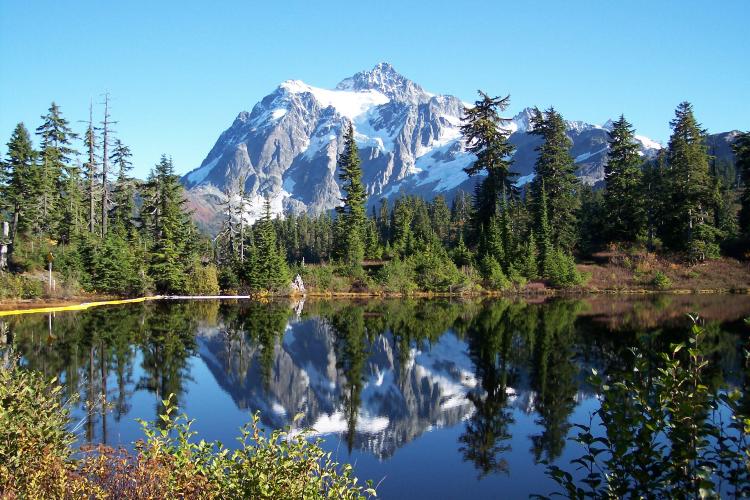 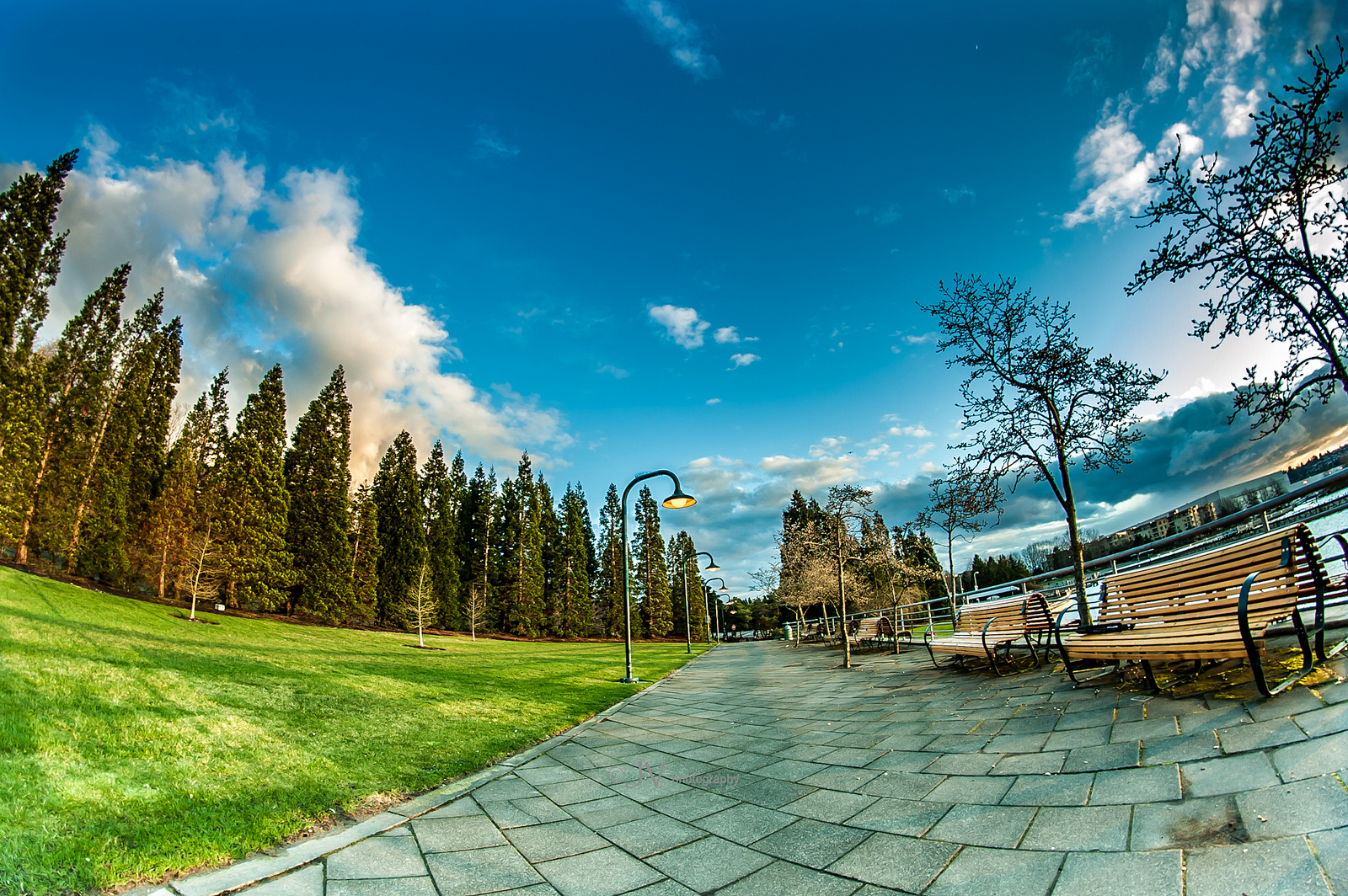 Renton / Courtesy of Javier Dela Cruz under a CC 4.0 license.

Just southeast of downtown Seattle is Renton, a city along Lake Washington that offers great salmon fishing. Renton is perhaps best known as the final assembly point for Boeing 737 commercial airplanes, with 14,400 employees working for Boeing. The NFL’s Seattle Seahawks have a training facility in the city. Renton has also earned a spot on our Top 100 Best Places to Live list for three years running. 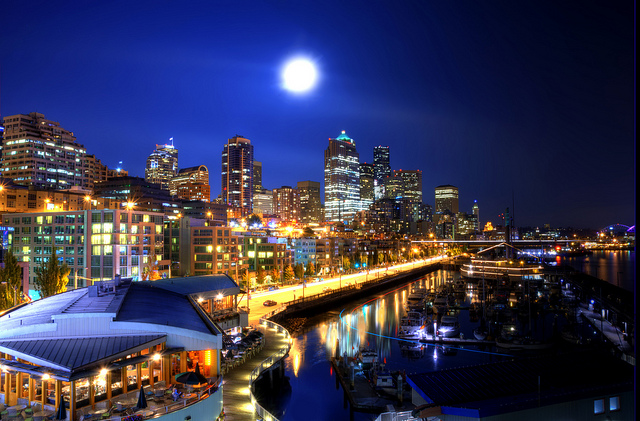 Known for its iconic Space Needle landmark, the seaport city of Seattle has an economy well-represented by technology companies along with corporate giants like Amazon.com, Nordstrom and Starbucks. Seattle also houses the University of Washington along with professional sports teams like the NFL’s Seahawks and the MLB’s Mariners. Seattle also earned a spot on the 2016 Best Cities for Entrepreneurs list. 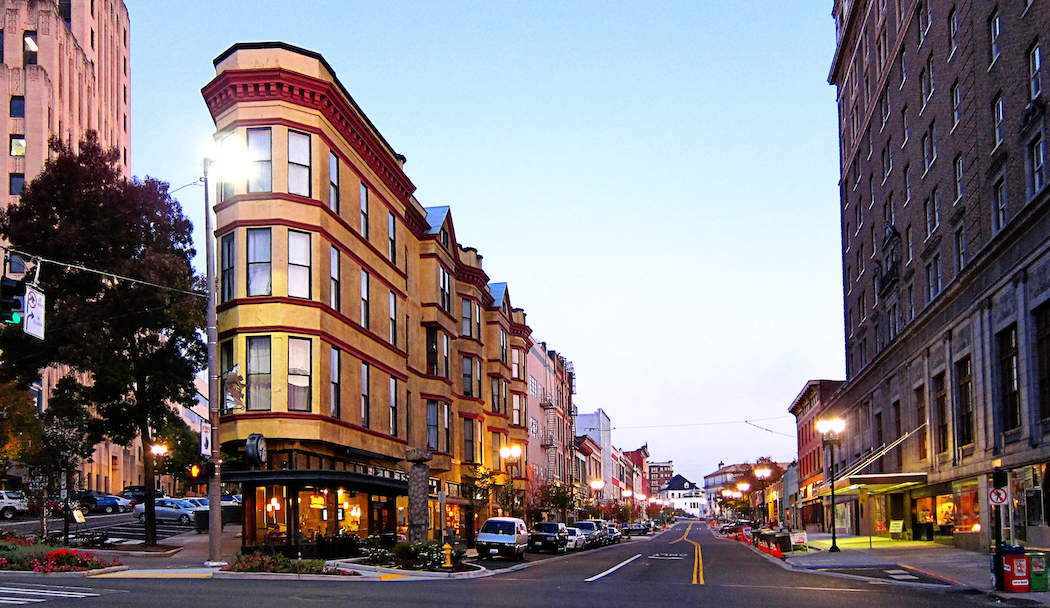 A port on Washington’s Puget Sound, Tacoma has seven highways that pass through the community. Institutes of higher learning include the University of Washington Tacoma and University of Puget Sound, and residents have the choice of several healthcare providers. Shopping options include Tacoma Mall, and the downtown district is experiencing a vast renovation. 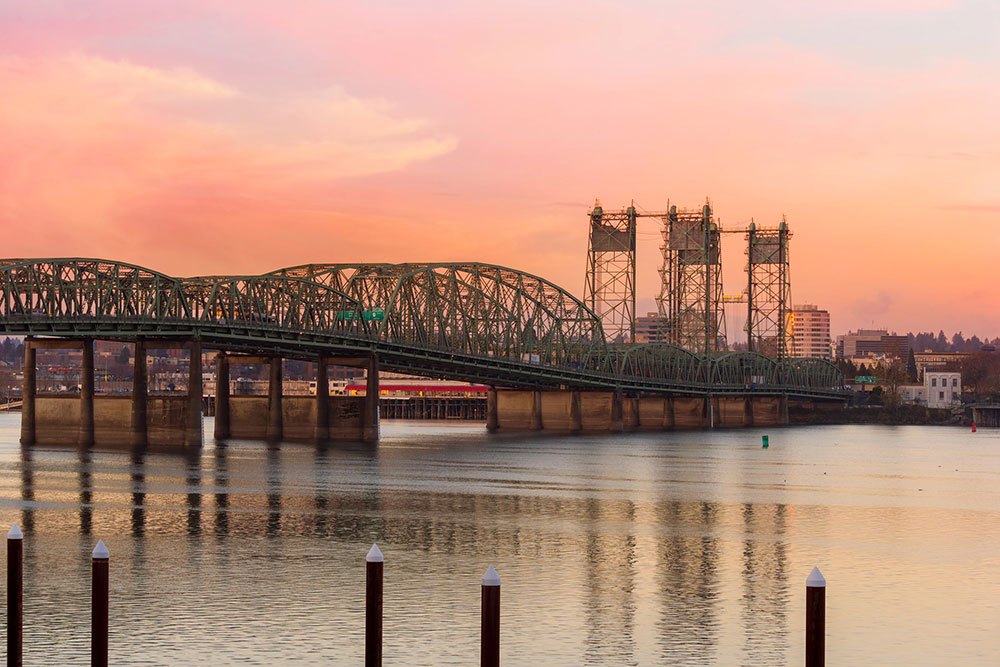 Along the Columbia River in southwest Washington is Vancouver, a seaport city where many residents actually work in neighboring Portland, Oregon. Interstates 5 and 205 are top transportation choices for Vancouver motorists, and amenities include two colleges, a rejuvenated downtown district and PeaceHealth Southwest Medical Center. In 2017, Vancouver landed a spot on the Top 10 Best Places to Retire.

In the northwest part of Washington is the seaport city of Everett, which features the largest boating marina on the West Coast. Boeing has 39,000 employees in Everett who assemble the 747, 767, 777 and 787 commercial airplanes, and also prominent in the community is Naval Station Everett.

The Best Places to Visit in Washington State 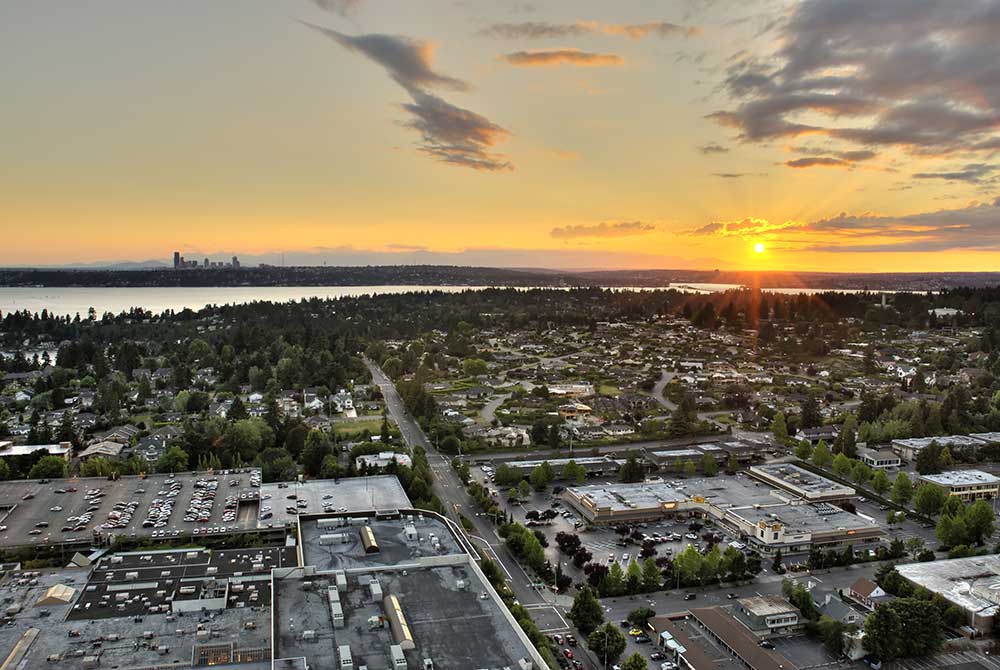 Redmond / Courtesy of Richard Cassan under a CC 2.0 license.

Headquarters to corporate giants Microsoft and Nintendo as well as high-tech industries like Honeywell, Redmond is a picturesque city nicknamed “Bicycle Capital of the Northwest.â€ Microsoft remains the largest employer by far with 40,000 workers, and amenities for residents include top hospitals and 23 public parks. Redmond also landed a spot on the 2018 Top 100 Best Places to Live list.