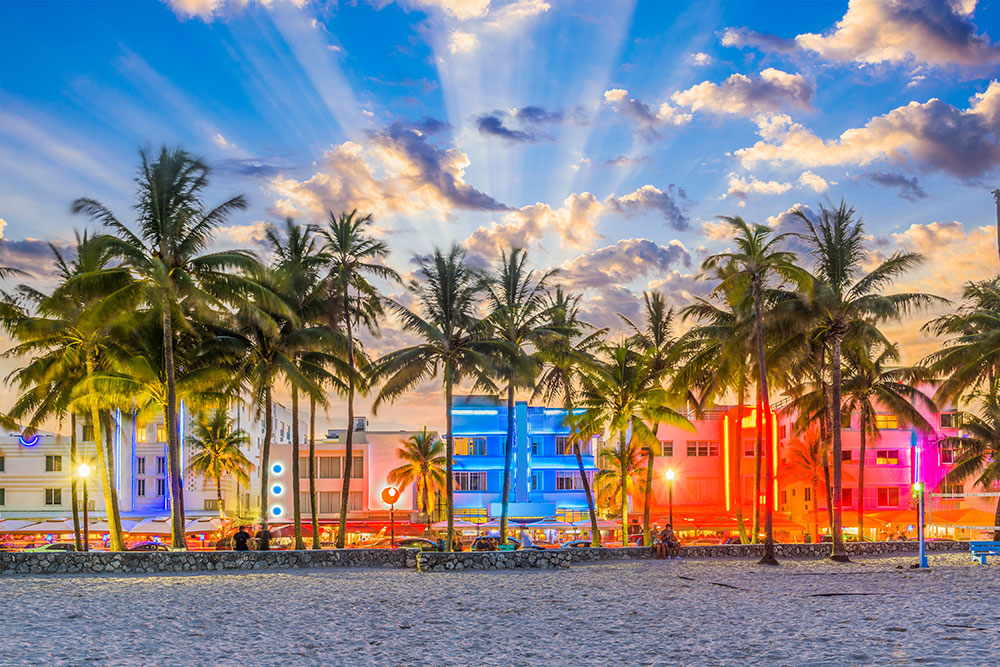 If asked to use four letters to describe Miami Beach, most people would go with either “surf” or “sand.” But this coastal community is working hard to add “STEM” to the list.

Led by employment within the medical profession, nearly 13 percent of all the jobs in Miami Beach are STEM-related. And with a median income of more than $80,000, those jobs pay nearly twice as much as the city’s overall median income.

Several businesses and organizations are working to expand the STEM scene in Miami Beach. One example is Wyncode Academy, a coding bootcamp that teaches computer programming in a nine-week course. Since 2016, Wyncode has offered its bootcamp in Miami Beach at the offices of WeWork, a provider of shared workspace and services for startups and growing businesses. It’s no surprise that Miami Beach also earned a spot on Livability’s list of the Best Cities for Entrepreneurs.

On the student level, Miami Beach works with Florida Power & Light Company to provide STEM education opportunities, ranging from high school robotics competitions to college scholarship offers. There also are a variety of STEM initiatives in Miami Beach that focus on elementary school students, including the STEM for Kids program offered at schools, libraries and other community spaces.

Of course, the sand and surf are still a major part of the appeal of Miami Beach, which Livability has named as one of the Top 100 Best Places to Live. Positioned between downtown Miami and the Atlantic Ocean, Miami Beach has such a wide array of attractions that it has been nicknamed “The World’s Playground.”

The city offers seven miles of beaches, 20 parks, three golf courses and a seemingly endless supply of shopping, dining and nightlife options. The South Beach neighborhood alone is synonymous with great food and late nights, making it a popular destination for locals and tourists alike. And it all plays out with an Art Deco backdrop that provides a colorful setting for the city.

Find out more about living in Miami Beach.