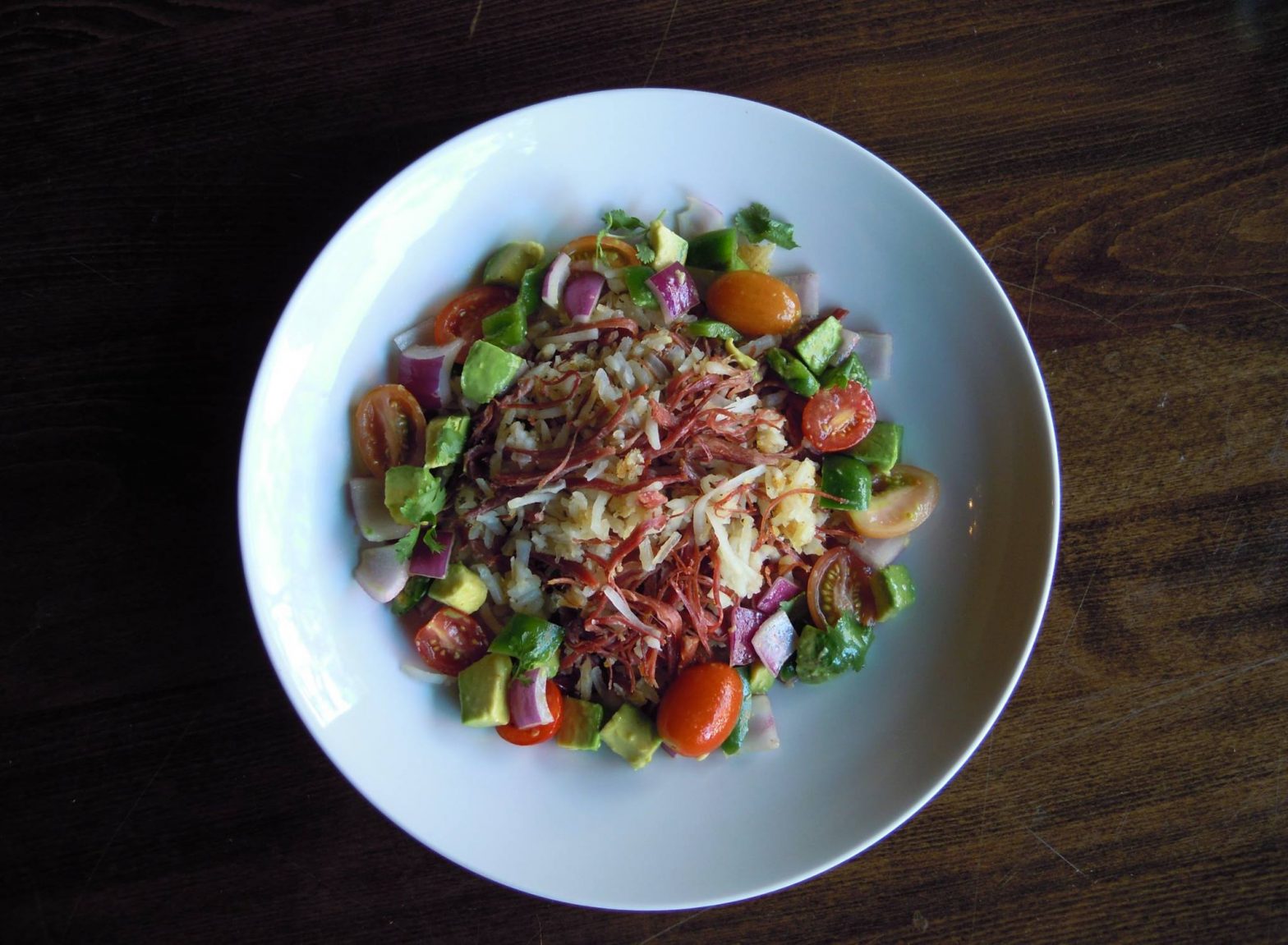 One of the most beloved places to eat in Stamford, Conn., is the El Charrito taco truck, which illustrates how this city’s residents rank food quality above atmosphere and ambiance. And while there are plenty of hip, trendy restaurants in Stamford to try (Hudson Grille for example), it’s the authentic ethnic eateries that hold the highest ratings on Yelp and other review sites. Stamford residents, including a large college population, largely choose independent restaurants over fast food or chains when it comes to dining out, which helped it land on our list of Top 10 Best Foodie Cities. The population as a whole also manages to keep its obesity rate below the national average, perhaps a testament to the many healthy food options the city offers.

See where Stamford ranks on Livability.com’s list of the Top 100 Best Places to Live 2015.

Farmers markets found in Stamford and surrounding Fairfield County give home chefs many nutritious and delicious ingredients to experiment with. Downtown Stamford features more than 90 restaurants, cafes and food stands, the highest concentration of dining options in the city. Main Street, in particular, is loaded with fine choices from Brasitas, which serves elegant Latin dishes, to Stamford Restaurant & Pizzeria, which features a full Italian menu. Hope Street is another sure bet on finding great restaurants in Stamford and home to Olio, which Connecticut Magazine named one of the best restaurants in the state. Just down the road is Hope Pizza Restaurant, which has been a fixture in Fairfield County since 1979.

Find out where Stamford landed on our list of the Top 10 Best Downtowns 2012.