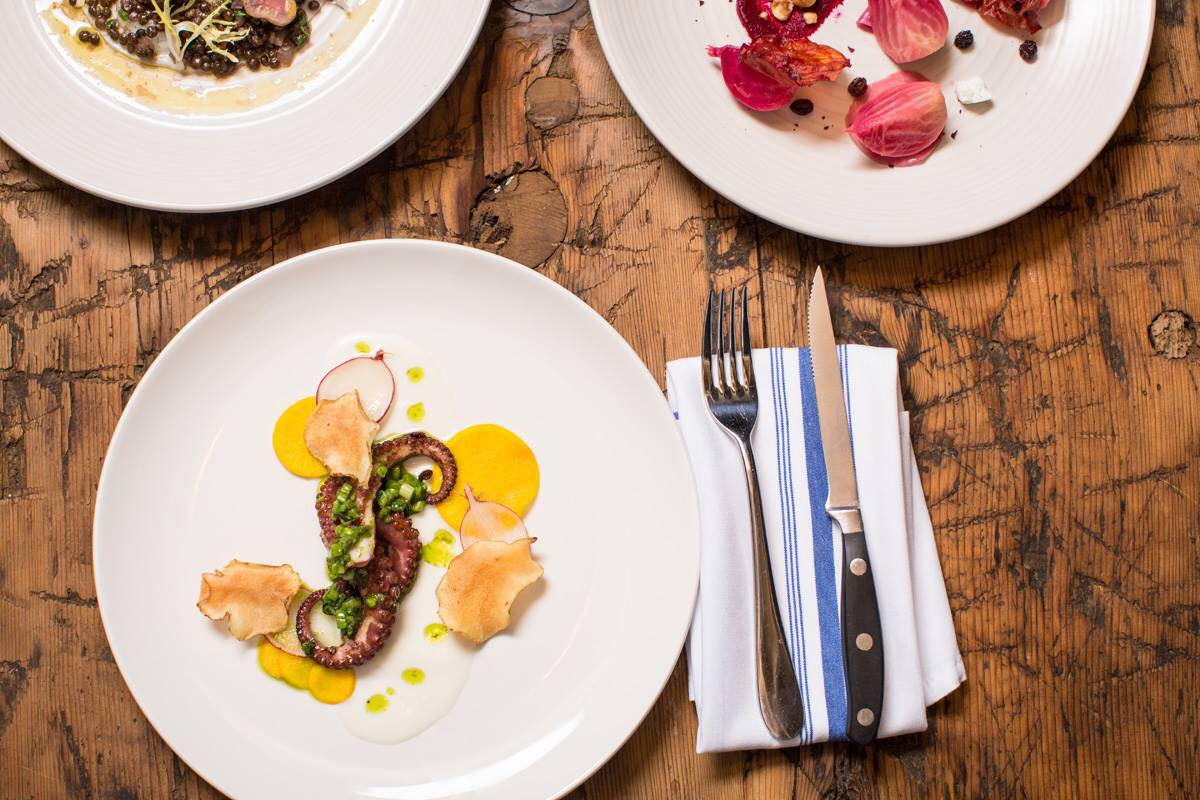 An impressive number of farm-to-table restaurants, gastropubs and artisanal producers make Burlington, Vt., one of the Top 10 Best Foodie Cities. But Burlington’s emergence as restaurant destination is a relatively recent occurrence. Tourists have been coming to Burlington for decades to experience the city’s hippie vibe and fantastic views of Lake Champlain. Restaurants in Burlington have become a main attraction thanks to national attention from the cooking elite. The city’s solid collection of beer makers also draws tourists. Burlington was named one of Livability.com’s Top 10 Best Beer Cities in 2011.

Among the restaurateurs and chefs earning praise from the cooking world is Eric Warnstedt, chef at Hen of the Wood, who was a James Beard Foundation semi-finalist for Best Chef: Northeast in 2014. The Farmhouse Tap & Grill, which features an extensive craft beer menu in addition to gourmet burgers and innovative entrees like bourbon braised chicken, ranks as one of the most popular restaurants in Burlington, according to Yelp. Locals line up early for delicious breakfast and lunch at Penny Cluse Cafe. In addition to an elegant atmosphere, you’ll find expertly made Italian dishes created with local ingredients at L’Amante. At-home cooks often leave with a jar of the restaurant’s bolognese sauce as a base for their own creations.

Several farmers markets in Burlington provide cooks with seasonal vegetables and fruits in addition to fresh baked goods and even beer samples. The city scores high for offering healthy foods, and residents here eat at locally owned restaurants as much as they do fast-food or chain restaurants.