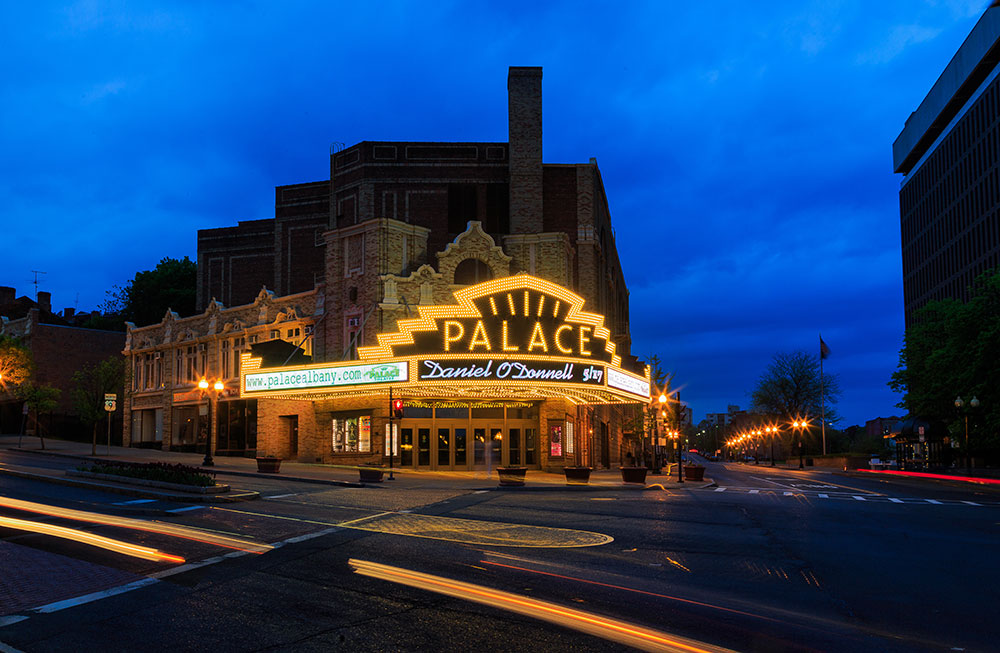 Many new college grads set their sights on the bright lights of New York City, but don’t forget about Albany. In fact, this historic community might just have everything you’re looking for.

Albany has a low unemployment rate, and in 2016, Forbes named it one of the top up-and-coming cities for recent college grads due to its affordability, high percentage of young residents and plentiful job opportunities in industries like education and computer software.

The city also delivers when it comes to outdoor adventure and recreation. Albany offers a broad selection of parks, nature preserves and hiking and biking trails, and it’s not far from must-see spots like the Adirondacks, Catskills and Berkshires.

Additionally, Albany has a thriving nightlife scene with live entertainment venues like Palace Theatre, The Egg and Jupiter Hall, plus several breweries such as C. H. Evans Brewing Co. at the Albany Pump Station, Druthers Brewing Co. and Fort Orange Brewing. Dozens of free community events are held throughout the year, too, including the PearlPalooza music festival that takes place downtown and Alive at Five, a summer concert series at Jennings Landing.