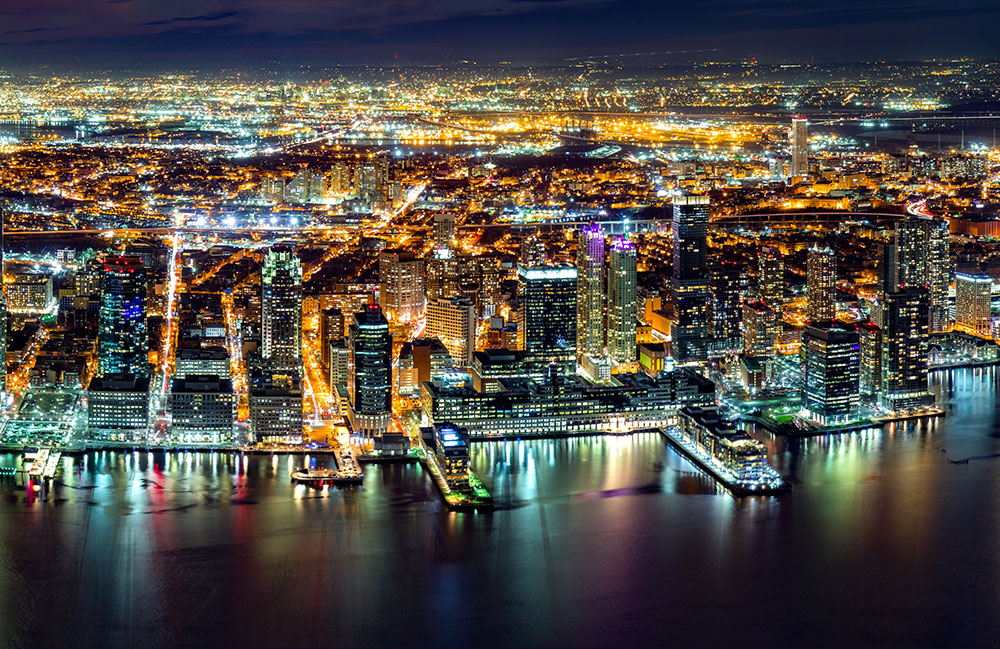 Just across the Hudson River from Lower Manhattan, Jersey City is carving out a well-deserved reputation as a destination of choice for recent college grads who are in the market for an affordable – and cool – place to put down roots.

The community has its own prosperous economy with major employers in the financial, education and health-care sectors, but it’s also a quick commute from the many job opportunities in the Big Apple. Another plus: Unlike those who live in New York City, Jersey City residents don’t have to spend a small fortune on housing. For those with bachelor’s degrees, only about 22 percent of their income goes toward rent — that’s pretty low, especially when compared to what you’d pay to live across the river.

Recent college grads are also drawn to the charm of downtown Jersey City, which includes Razza — also known as the best pizzeria in New York (even though it’s in New Jersey), according to The New York Times’ restaurant critic, Pete Wells. Other popular downtown dining spots include Madame Claude Bis — a French restaurant with a “speakeasy” entrance — and Cellar 335, which serves up Asian-American dishes and boozy tropical drinks. In addition, downtown Jersey City lays claim to The Archer, a rustic cocktail bar with small plates, and Miss Wong’s, the “secret” speakeasy located downstairs at Talde.

Jersey City offers plenty of entertainment, too, with White Eagle Hall, a live performance venue that draws world-class performers for concerts, plays, comedy shows and more. Another top Jersey City attraction is Liberty State Park, an oasis that offers gorgeous views of the Manhattan skyline, the Statue of Liberty and Ellis Island.