These Small Cities in Southern California Are Actually Affordable

Affordable? In SoCal? It exists: you just have to know where to look. 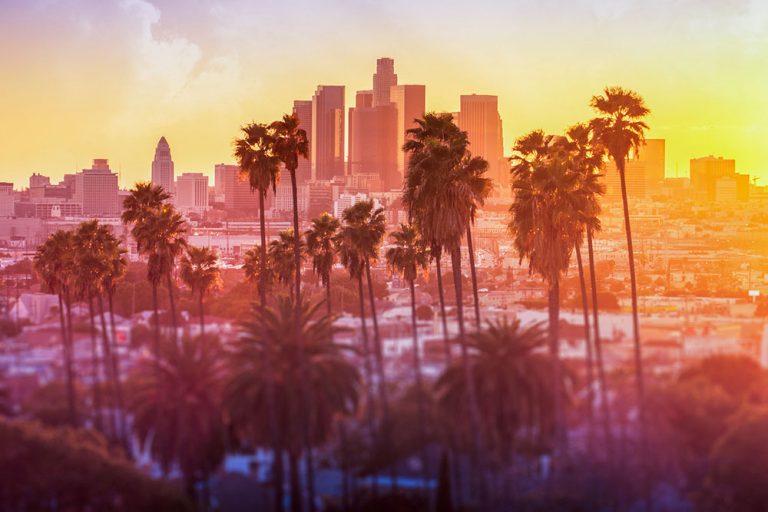 Here’s a crazy-but-probably-not-surprising stat for you: 18 of the most expensive zip codes in the United States are in Los Angeles County.

While this part of the country is notoriously pricey, that doesn’t mean it’s impossible to find affordable places to live in the greater Los Angeles area and other parts of Southern California. You just have to know where to look.

From seaside towns to quirky inland communities, affordability can look different here than it does in other parts of the U.S. And while Southern California might have a reputation for being home to free spirits and wanderers, it’s actually a great place to lay down roots. See which of these small cities might be a fit for you:

California is a laid-back paradise with pristine beaches and hip, bustling cities waiting to be explored.

Located just north of L.A., Lancaster boasts a median home price under $300,000, which is nearly unheard of in this area (not to mention less than half the median home price in L.A.). This growing city offers residents more than just affordability: here you’ll find a tight-knit community, great job opportunities, and a shared passion for sustainability and environmentalism that is inspiring. Add to that great restaurants and easy access to the outdoors, and it’s no surprise that Lancaster earned a spot on Livability’s 2019 Top 100 Best Places to Live list.

Even in expensive California, affordability is still possible.

Kernville is located around 40 miles northeast of Bakersfield and around 120 miles from Los Angeles. It has a population (1,443 people) that’s smaller than its elevation (2,667 feet). The median cost of a home in Kernville is just $270,832. Residents and tourists alike enjoy the white water rapids of its namesake Kern River. It’s a place that’s proud of its history, and there’s a yearly celebration called Whiskey Flat Days to commemorate Kernville’s place in Wild West history. The original townsite is included as a California Historic Landmark.

Situated along the Southern California coast in Ventura County, Oxnard is a seaside city with a lot of character. Its 70-acre Henry T. Oxnard Historic District is included in the National Register of Historic Places. With over 20 miles of beautiful coastline, you’ll find good surfing spots here, and the gorgeous sand dunes have appeared in numerous films. Oxnard has a population around 200,000, and the median cost of a home in Oxnard is $423,800 – over $200,000 less than the median price in L.A.

With a population under 100,000, Redlands is a growing city that offers residents a high quality of life. It’s considered part of the Greater Los Angeles area, yet the median cost of a home in Redlands is $368,300, about half the price of L.A. Redlands has a booming economy and diverse cultural attractions. Known for the University of Redlands, it has a rich history that’s revealed in its California Historical Landmarks such as the A.K. Smiley Library and the Barton School House.

Joshua Tree is on the small side, but what it lacks in size it makes up for in scenery. Located in the High Desert of California in San Bernardino Country, Joshua Tree is known for its namesake trees and the iconic national park in its backyard. Gorgeous Joshua Tree National Park has distinct rugged mountains and desert plains that attract visitors from all over the U.S. and beyond.

The median home price in Joshua Tree is $196,000. Not only is Joshua Tree an affordable place to live near a plethora of natural beauty, it is also a thriving artists’ community. A Joshua Tree Art Walk is held monthly, and the area has several art galleries open year-round. Unusual, quirky museums like the World Famous Crochet Museum and the Beauty Bubble Salon and Museum are part of what make it a fun place to call home.