Skip to content
Home > CA > San Mateo > Where to Live Now > Why San Mateo, CA is One of the Best Places to Live

Why San Mateo, CA is One of the Best Places to Live

A dynamic, engaged population helps make this one of the country’s great communities 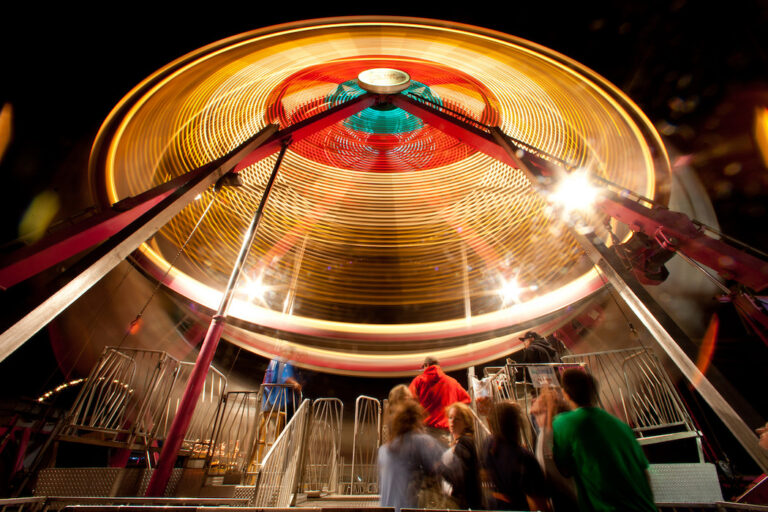 San Mateo / Courtesy of Thomas Hawk under a CC 4.0 license.

Located in an enviable spot on San Francisco Bay, San Mateo reflects the economic and technological dynamism of Silicon Valley, at the same time cherishing the casual pace of life and convenience of a traditional smaller city.

Home to such companies as GoPro and Franklin Templeton Investments, its populations is nearly 103,000. The city has grown 5 percent over the past 10 years, and its citizenry has grown more diverse – one of the strong suits that placed it 12th on our list of Best Places to Live in 2016. Nearly 34 percent of the population is foreign-born, with a large number of Asian, white and, increasingly, Latino citizens. The diversity makes for a uniquely vibrant community.

“I think having a diverse community does give you the ability to have more engagement,” says Rebecca Zito, senior analyst, communications and marketing, for the City of San Mateo. “People take stronger interest in a lot of the issues the city has to address, from recreation to traffic to concerns around infrastructure. It creates a great dialog about important issues, a more interesting discussion. The input we get is very rich, very robust, and helps us bring better services to the community.”

Moving on a Budget? The 5 Most Affordable Cities in California

In addition to its ethnic diversity, Zito points out, the city has a wide range of economic diversity among residents, though the median income, at $82,000, is higher than the California average, and housing costs are high and getting higher.

“We do a lot to support income diversity in terms of providing affordability housing,” Zito says. “New developments of more than 11 units are required to dedicate a certain percentage of the new build to affordable housing for low- or moderate-income people. It’s a pressing need here, very much a concern for our community as it is for the whole Bay Area.”

The 5 Best Cities for Parks

“We have fantastic parks that provide a lot of opportunity for people to be outdoors,” Zito says. “Our Parks and Recreation department does an amazing job with playgrounds, trails, landscaping, and bringing events that the community can enjoy all year. Parks are places for people to connect with their neighbors.”

That connection with neighbors extends to a striking level of citizen engagement. Volunteerism is high, aided by the city-run Volunteer Source, which connects volunteers with organizations, events and programs that need their help. City boards and committees have no trouble recruiting members, and citywide conversations about new initiatives and programs are well attended.

“When we want to get feedback we often organize town hall meetings or forums,” Zito says. “Right now, we’re holding neighborhood traffic forums, going to Individual neighborhoods to hear what their concerns are about traffic. We’ve had 50 to 80 people at each meeting, and we get lots of feedback so we can go back and prioritize.”