Skip to content
Home > CA > San Rafael > Where to Live Now > Why San Rafael, CA, Is a Best Place to Live

Why San Rafael, CA, Is a Best Place to Live 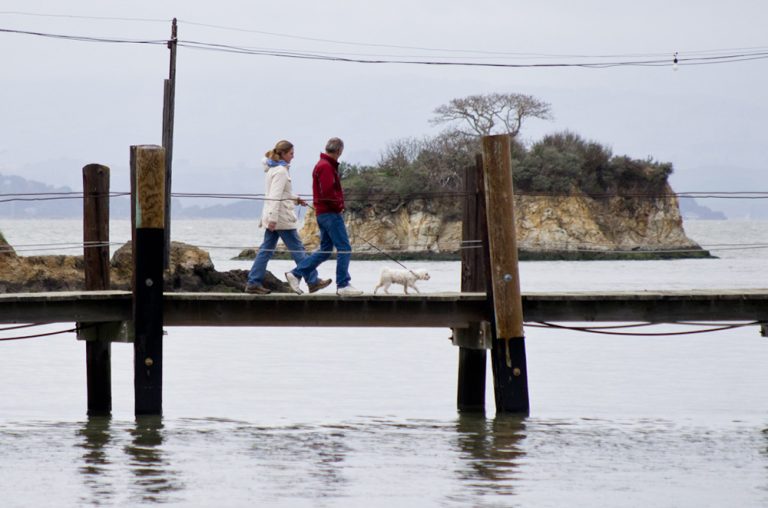 Located just across the Golden Gate Bridge from San Francisco, San Rafael is where George Lucas first settled in and founded LucasFilm. But even if that doesn’t make you, ahem, Obi Wan-t to pack up and move from the get-go, we’ll give you the top reasons why San Rafael has claimed a spot on our Top 100 Best Places to Live.

Perhaps one of the most appealing things about San Rafael is that it’s healthy. Really healthy. The city is well tended-to by Kaiser Pemnanente, a medical center founded in 1958 which now cares for more than 100,000 people. Further, San Rafael is the seat of Marin County, which in the state of California ranks #1 for health outcomes, #1 for health factors, #1 for length of life, #1 for clinical care, #3 for quality of life, and # 3 for healthy behaviors. It also is the county with the lowest percent uninsured adults in the state, and has more than 466 physicians per 100,000 people, or more than double the US average of 210 per 100,000.

Its economy is stellar as well, with only 3% unemployment and a predicted 10-year job growth rate above the American average. Forbes even ranked San Rafael as #28 for their Best Small Places for Business and Careers.

The city also has plenty to offer in terms of things to do and quality of life. The farmers market in the city, Sunday Marin Farmers Market, is the third largest in the state, with nearly 200 vendors. And while there are multiple parks in the city, nearby China Camp State Park draws a lot of visitors for hiking and other outdoors activities. San Rafael is also located on San Francisco Bay, which is great for those who love water sports. And the climate certainly helps keep people outside; there are 256 sunny days each year, the air quality is higher than the US average, and the average temperature ranges from 42-75 across the year.

If watching rather than doing sports is more your thing, San Rafael also has a relatively new Minor League baseball team, the San Rafael Pacifics. The Pacifics call the 1,000-seat Albert Park in the city their home and have won three championships since their founding in 2011.

San Rafael also prioritizes the arts; even the county civic center located in San Rafael was designed by Frank Lloyd Wright (and was his last commission before he died). The downtown region of the city has been shaped into a center for business, arts, culture, and county-wide special events, with a district specifically for the arts. Here, you can find Arts Works Downtown, an arts center with four galleries, nearly 30 artists’ studios, and artist housing.