Why Sebastopol CA is One of America’s Best Small Towns 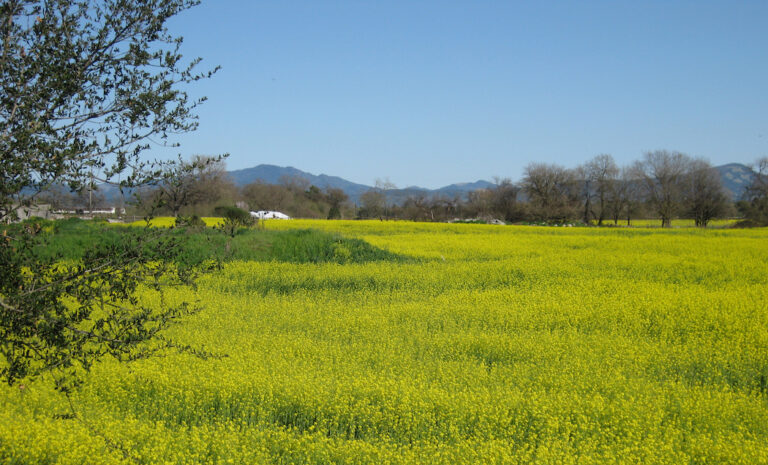 Sebastopol / Courtesy of Steven Miller under a CC 4.0 license.

Stroll down Sebastopol, Calif.’s Main Street and you’ll enjoy unique shops, farm-to-table cafes, and a friendly small-town bustle. Head out of town a bit, you’re in the middle of apple orchards, vineyards  — and peace.

That’s the way things are supposed to be, say residents, who’ve worked hard to keep that balance between town and country.
While many small towns expand their borders to accommodate development, this small northern California town (pop. 7,535) near San Francisco has deliberately gone in the other direction, limiting its development and encouraging preservation of the rich agricultural land around it.

See Where Sebastopol Ranked Among the 10 Best Small Towns 2016

The result is a closely-built, working downtown with active businesses, cultural and entertainment amenities, diverse residential neighborhoods and limitless opportunities to enjoy the surrounding countryside. It’s no surprise that Sebastopol has been featured on our Best Small Towns list two years in a row, now.

“People in Sebastopol cherish remaining a small town, that’s number one. They’re in a small town and they want to stay a small town,” said city manager Larry McLaughlin. “They also want to maintain the agricultural aspects of the area. We are a very beautiful area, and to see some of its best beauty you have to step a bit out of town. We anticipate that’s not ever going to change in our lifetime.”

What keeps Sebastopol, well, Sebastopol is its Urban Growth Boundary, a measure first put in place in 1996 and renewed in 2016, that defines and limits the area in which development is permitted and separates it from more natural areas designated for agricultural purposes. The result is the antidote to suburban sprawl, prompting a more walkable/bikeable/hikeable community and an idyllic countryside that boasts some of the country’s great apple orchards and a growing number of first-rate vineyards and wineries.

“People don’t mind being shoehorned in as long as we have some protection for their livability,” McLaughlin said. Indeed, the UGB renewal was widely popular among residents in 2016, as was community support for two sales tax increases to help fund the city’s coffers as they recovered from the recent recession.

“That’s highly significant, because it’s been very difficult in our county and other cities to get these measures passed. A lot of people elsewhere say that’s city government’s problem,” McLaughlin said. “But our citizens are willing to share their money and resources to help pay for what they are enjoying.”

Citizen involvement is one major factor in Sebastopol’s livability. People care about the region, the city itself and eachother. Stop in at a downtown coffee shop any morning, McLaughlin says, and you’ll find longtime residents and newbies alike discussing the day’s local issues. Residents participate actively on boards and commission, and town meetings have been known to be noisy – and lengthy.

“Everyone loves the town and they’re trying to make it the best it can be. What works is the subject of some debate,” McLaughlin kidded. “I love working at night, so I have no problem with that.”