Skip to content
Home > CA > Walnut Creek > Experiences & Adventures > If You Don’t Live in Walnut Creek, You’ll Want to After Reading This

If You Don’t Live in Walnut Creek, You’ll Want to After Reading This

Mountains, great food, near the ocean: What more could you ask for? 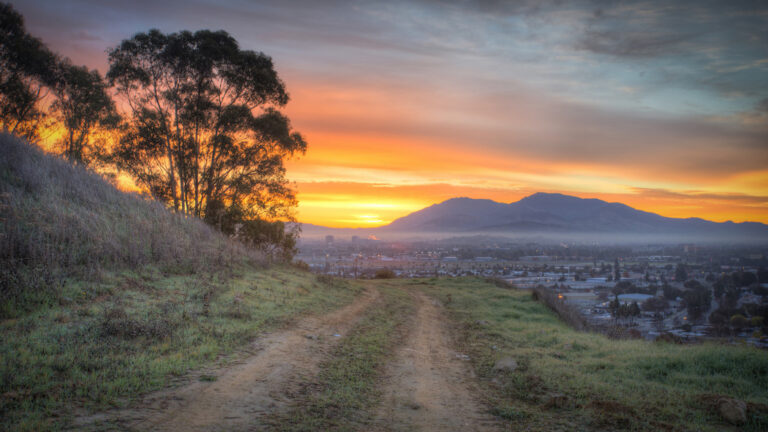 Walnut Creek / Courtesy of John Morgan under a CC 4.0 license.

It’s not hard for Ken Nordhoff to sum up what makes his Walnut Creek, Calif. community so special.

“I often tell my wife, pretty much anything you want in life is within 3 miles of our front door,” says Nordhoff, city manager of the Northern California city for the past five years. While that may seem unlikely in a community of 65,000 people, in Walnut Creek it may not be an exaggeration. Close to San Francisco, Berkeley, and Oakland, this suburban city enjoys amenities generally found in a much larger city while maintaining a small-town quality of life.

That outstanding quality of life has several components, Nordhoff says.

See where Walnut Creek fell on our list of 10 Best Foodie Cities in the U.S.

“First, you need to have an informed and engaged and active community. Of course that means residents, but here it also very much involves our business community. We are rich with nonprofit organizations and community partnership groups that also help make Walnut Creek a special place,” Nordhoff says. “Second, I would say you need to have a safe community, a place where people feel welcomed and feel they can move around and feel comfortable with their neighbors, their coworkers.”

Walnut Creek ranked 11th on Livability’s 2016 list of the 100 Best Places to Live in the U.S., scoring high for its amenities, education options and health care. The city enjoys attractive public spaces, and plenty of opportunities for outdoor recreation in its 16 parks. And it owns and maintains an amazing 3,000-plus acres of open, undeveloped space dedicated to wildlife preservation, outdoor activities such as hiking and camping, and programs that range from historical tours to “Frog Fanatics.” This generous open space, which will remain forever undisturbed, is what Nordhoff calls “our very own treasure, highly regarded by people here and people who want to come here.”

Downtown Walnut Creek is a shopper’s dream. National stores such as Neiman Marcus and Nordstrom mix with locally owned businesses. Broadway Plaza, a longtime favorite place to shop, is undergoing renovation and a new mixed-use development, The Orchards, is planned. The city’s much-admired, eclectic restaurant scene landed it on Livability’s 10 Best Foodie Cities list, which noted a dining community that favors locally owned establishments over chains.

Walnut Creek’s vibrant cultural scene comprises in part a repertory theatre company, a ballet, a symphony orchestra, an opera association and a variety of galleries. The heart of the city’s arts is the Lesher Center, a handsome facility that boasts three performance spaces and a gallery.

“We like to refer to ourselves as the Jewel of the East Bay,” Nordhoff says. “Arts are very much part of the fabric of our culture, very much wanted and appreciated.”

Single and ready to mingle? These are the 10 Best Cities for Dating

Citizens and business owners are also enthusiastic about the community at large, one reason Walnut Creek scored high for civic engagement. Volunteers are prolific in a number of areas, from animal rescue efforts to serving on city government committees.

“We have a history of asking and including and listening to our constituents,” Nordhoff says. “As recently as several years ago we did community conversations, meetings where we could go out and explain what we were doing and, more important, listen to constituents in terms of services provided, projects under consideration and so on.

“We don’t tend to have to work very hard to get people involved. There’s a strong culture here of people contributing to the community they love.”