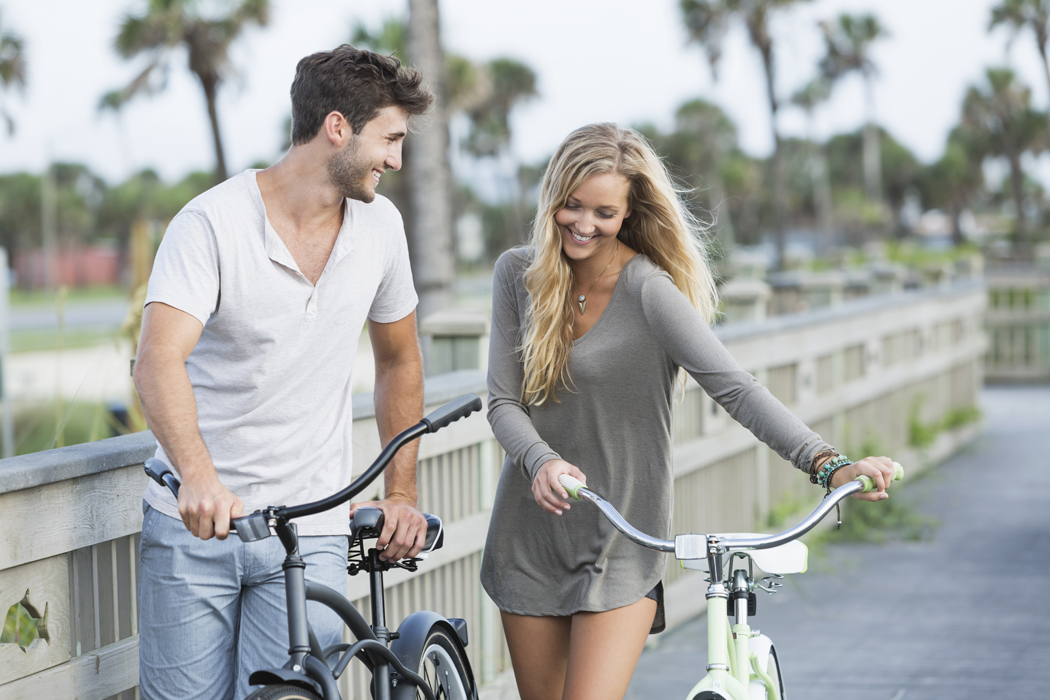 These cities offer high concentrations of singles, lots of ways to meet new people, and plenty of options for that first, second or third date. 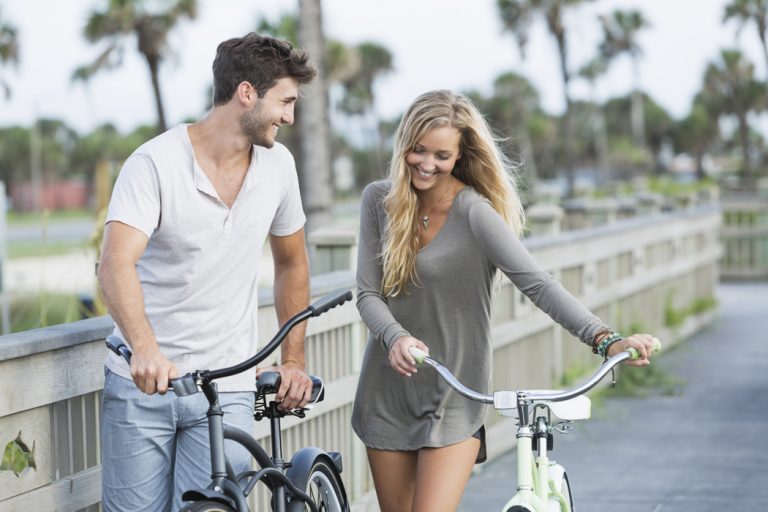 Nearly three in 10 U.S. households now have exactly one person in them. One could argue that it is, therefore, a great time to be single. But not all cities are created equal for those looking to find someone – whether to marry or just be single together. With that in mind, Livability set out to find the best places for singles.
Note: we recognize that this list is more geared toward being young-and-single than old-and-single – that might be a list for another day.

How did we determine the ranking? We started by looking at places where there are plenty of singles to choose from, so we looked at the percentage of unmarried people, the percentage of the population in prime marriageable age, places where large percentages are living alone – that’s all Census data. Then we asked our friends at Esri to help us find places where people are doing single-ish things. These cities tend to have higher-than-average rates of people who go to art galleries, bars, nightclubs and pool halls. They have more residents who are likely to dance, sing karaoke and go to romance movies. Whether they do these things on dates or to learn what dating is like is open to interpretation. We subtracted points for places where people play a lot of computer games (Get out of the house, people.) and added points for people using dating sites and apps.

Finally, we added in a couple of measures to find places that are good for everyone, like demographic diversity and cost of living.

The result: 10 cities where it’s great to be single, but maybe good to find someone to stop being single as well. If that happens, you might someday need our Top 10 Best Cities for Families list, instead.