Pueblo, CO: The Colorado Fairgrounds Are a State Treasure 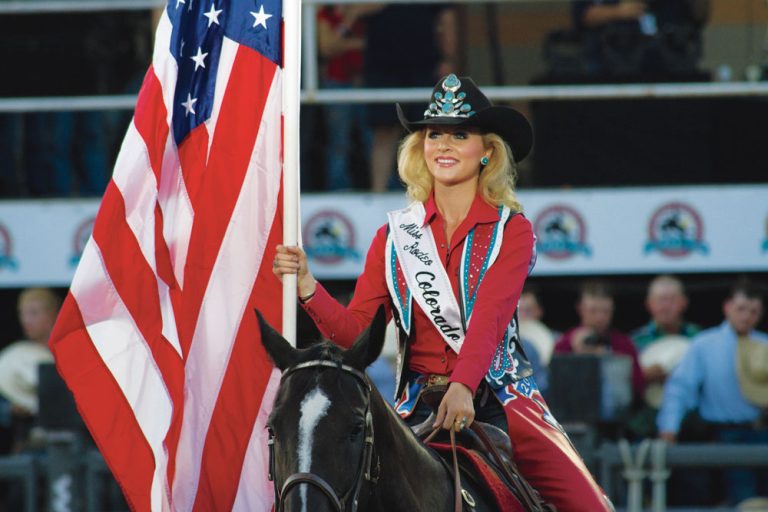 Pueblo / Courtesy of the City of Pueblo

Since the first days that humans roamed the wide-open Puebloan spaces, they’ve congregated in special places — first around watering holes, then bonfires, then town squares in larger people groups. Today, the gathering continues, with certain places maintaining the long lineage of special places that meant more than just “a place to meet.” These places are fundamental sites that impart a sense of belonging to those who gather, build culture around shared community experiences and often serve as a places to teach younger people the history of their tribe. For Pueblo, one of those special places is the Colorado State Fairgrounds.

For some, the fairgrounds are just a place to see great entertainment. For local community builders, it’s a potential city revenue source. For educators, the location offers education opportunities to a statewide audience. For Colorado State Fair General Manager Sarah Cummings, it’s all of those things—and it’s not hard for her to pick her favorite event there.

“My favorite event is the annual State Fair,” Cummings says. “I love that my team works collaboratively, all developing their individual departments’ programs, that then fit together perfectly to create one premier statewide event for agricultural education, community celebration, entertainment and showcasing of our communities’ talents.”

While there are plenty of events with larger budgets or more high-profile celebrity endorsements, the Colorado State Fair is certainly one of the most culturally important — not just for Pueblo, but for the state.

“The Colorado State Fair represents some of the best of what makes Colorado so special to all of us,” says Cummings. “We celebrate the agriculture, the animals, and especially the people that make us … us. And because the fair gives back to the community, it’s not just a great time for our thousands of guests, it’s a way to improve our state even while we enjoy the things that make it so amazing.”

While the fairgrounds maintain status as one of the premier entertainment venues in Pueblo, they haven’t always operated at peak performance, but in her short time as general manager, Cummings has made some smart changes to move the entire organization in the right direction.

And the progress hasn’t just been on the balance sheet, either.

“Aside from the financial progress made, this year the Colorado State Fair relocated its former Kiddie Carnival to debut the new 3-times-larger Family Carnival, tripling its footprint and number of rides, resulting in the largest carnival venue in the State of Colorado by quantity of rides,” she says.

The history of the grounds stretches back even farther than the Centennial State itself. Before the state was founded in 1876, approximately 2,000 people gathered in 1869 in what would eventually become the Pueblo area, for the area’s finest horse exhibition. Since then, only once has the state fair not convened, as the grounds were serving as a World War I training ground for Army National Guard troops in 1917.

Over the last century of continuous annual events, the fairgrounds has continued to host a huge range of events. Peruse their current schedule and you’re likely to find motorsports, concerts by national performing artists, and even the occasional professional wrestling event. But you’ll also see rodeos, livestock shows, and 4-H competitions as the grounds continually embrace their place as a cultural treasure.

Keeping the fairgrounds relevant in today’s world is part of Cummings’ challenge, which she says she is up to.

“In the next two years, I anticipate our greatest challenge to be implementing a visionary new approach to operating the Colorado State Fairgrounds,” she says. “The State Fair itself is an established event, steeped in tradition; the year-round operation is on the cusp of resurgence with the anticipated recommendations of our facility analysis. Implementing the vision of the future will be a fulfilling challenge.”