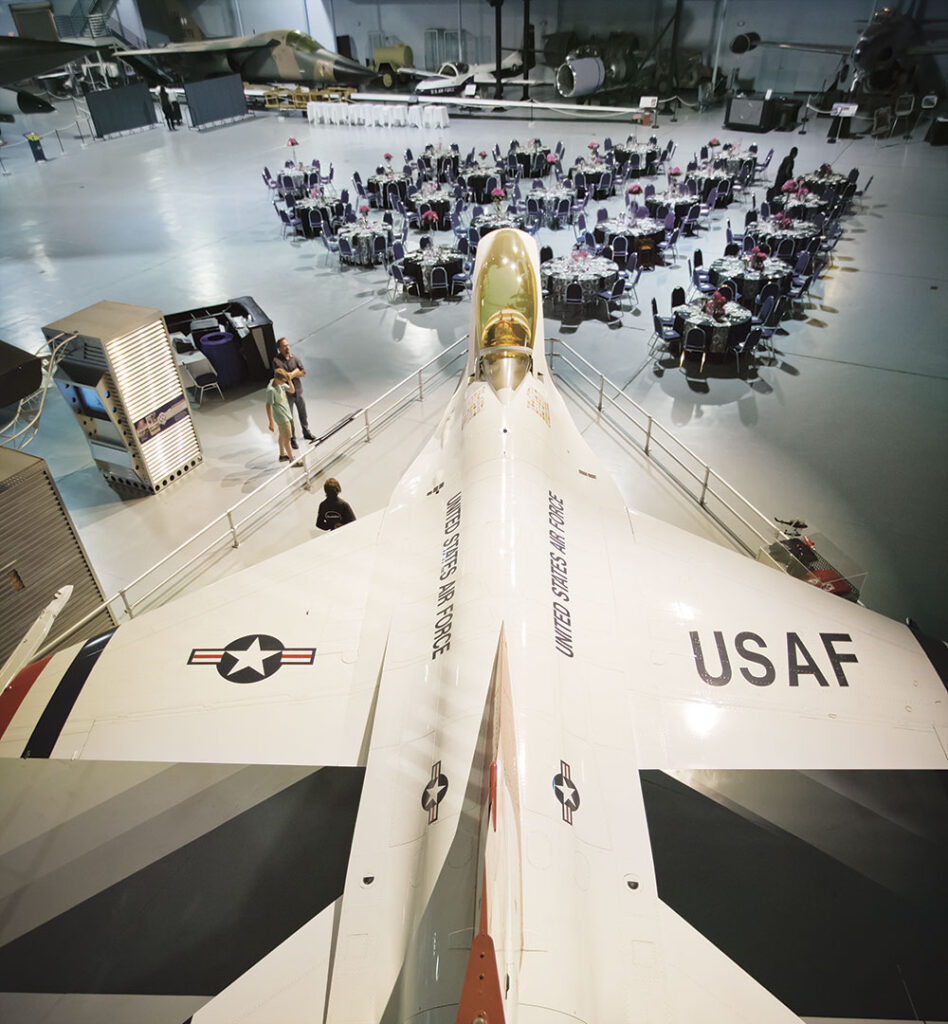 The Robins Air Force Base (RAFB) Museum of Aviation is one of the Robins Region’s signature attractions which has four large exhibit buildings that house historic U.S. Air Force aircraft, missiles, cockpits and exhibits.

The facility is the second-largest museum in the U.S. Air Force and the fourth most-visited museum under the U.S. Department of Defense umbrella.

The RAFB Museum of Aviation, which opened in 1984, made news in 2021 by becoming part of a statewide World War II Heritage Trail that includes 10 different museum locations spread throughout Georgia.

More than 300,000 Georgians served in the Armed Forces during World War II, and the trail highlights their achievements at four museum sites in Middle Georgia as well as four sites along the Georgia coastline and two in North Georgia.

There’s plenty of year-round fun to be had in Middle Georgia.

At all 10 sites, a free passport is provided to visitors who would like information and directions to the locations along the trail, with each museum offering a different interactive perspective of how Georgians served their country.

At the Robins museum, WWII aircraft on display include fighter jets, bombers, helicopters, cargo planes and target drones as well as missiles.

In addition, the RAFB Museum of Aviation houses a Georgia Aviation Hall of Fame and an exhibit dubbed the Scott Hangar, named in honor of WWII ace pilot and Macon native Gen. Robert L. Scott. Visitors to Scott Hangar have the opportunity to view several aircraft and climb into different cockpits.

The RAFB Museum of Aviation is open Tuesdays-Sundays from 10 a.m.-4 p.m., with free admission and free parking. A gift shop is on-site. 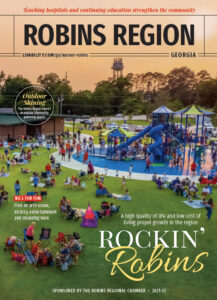