Why Do Business in Marshalltown, IA?

Find out why these 3 entrepreneurs chose to live (and succeed) in this bustling Iowa town. 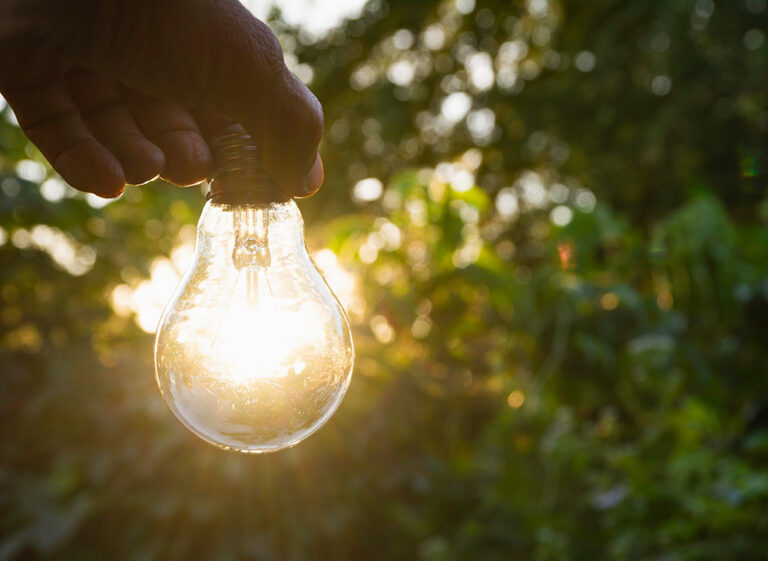 Marshalltown is a great city, with something to do and somewhere to go for everyone.

Known for its small-town feel and incredible diversity, the city has cultivated a collection of unique businesses started by entrepreneurs who could have chosen anywhere to start their business but chose to live and work in Marshalltown, IA.

“The location was prime, with much work in this area and surrounding areas, so I decided to give it a shot. Marshalltown has been fantastic.”

Lake Sulc is the owner of Exterior+ Home Remodeling, a general contracting company. This company was originated by his father and based initially out of Lincoln, Nebraska. Sulc expanded the company to Marshalltown a few years ago after visiting for work.

“My dad started Exterior+ Home Remodeling when I was about 13 years old. We originally got much work chasing storms. I found my way to Marshalltown to pick up work because of the 2018 tornado. But once here, I decided this was the area I wanted to settle down and expand the business,” Sulc says. “I was familiar with the community, and I met many great people here.”

Marshalltown has been such a great place to operate a business that Sulc decided to start another. His new business, Outreach Marketing, specializes in brand development, web design and search engine optimization (SEO).

“Our goal at Outreach Marketing is to help businesses build their brand or reinvent themselves,” Sulc says. “I was doing a lot of that for my own business and saw a need for other businesses. This is the first year we’re in full swing, and so far, the Marshalltown community has been very supportive.”

Get a local’s perspective on living and working in the region.

Entrepreneurs Michele and Aaron Buzbee always dreamed of owning a business – which soon transformed into owning two of them. Hive Hospitality consists of Zeno’s Pizza and Wayward Social (bowling alley).

“Owning a business is something Aaron and I always wanted to do. Our initial idea was to own a pizzeria, and we knew we wanted to do it in Marshalltown,” says Michele Buzbee. “Some smart people convinced us to consider succession instead of a startup. We started with the idea of buying Zeno’s Pizza because they’ve been around 70 years.”

There are challenges with succession, especially for a beloved business.

“Zeno’s is an established place – it’s the hometown pizzeria that is also well-known around Iowa,” Buzbee says. “It was challenging, being the new people, and we had to prove ourselves that we weren’t going to change something near and dear to their hearts. We intended just to keep a good thing going. We still enjoy hearing stories about the memories people have of Zeno’s.”

Keeping a good thing going was also their intention for Wayward Social. “We fell into Wayward Social (formerly Totem Bowl). We realized that if Marshalltown loses a bowling alley, a community of our size probably won’t get one back,” Buzbee says. “If that went away, there would be one less thing to do, and we wanted to keep people in Marshalltown.”

“Marshalltown has the beauty and flexibility of a small town like a low cost of living and supportive community, but you have similar resources to what you would have in a large city.”

Mechdyne Corp. was founded nearly 26 years ago in Marshalltown. The owners chose the area to start their business because of familiarity and luck.

“One of our co-founders’ fathers had a private small business near Marshalltown. He had access to a building, so we decided to take a risk and give our business a try. At the time, we felt like we didn’t have much to lose,” says James Gruening, co-founder and senior vice president at Mechdyne. “I especially appreciate the diversity within the city population – it has been great for us. The city is very supportive, and the education system has been helpful.”

The technology company provides a range of services and solutions in areas such as AV and virtual reality, information technology, soft ware services, engineered display structures and custom manufacturing.

As a global company, Mechdyne continues to value Marshalltown. “The other business owners in town want you there, and you share much knowledge,” Gruening says. “Would we be as successful in another location? It’s hard to say. We very much appreciate Marshalltown and all that it has afforded us.”