Skip to content
Home > IA > Where to Live Now > Homeward Bound: Why So Many People Are Moving to Iowa

Homeward Bound: Why So Many People Are Moving to Iowa

Iowa’s attractive quality of life is drawing people from all over, including previous residents. 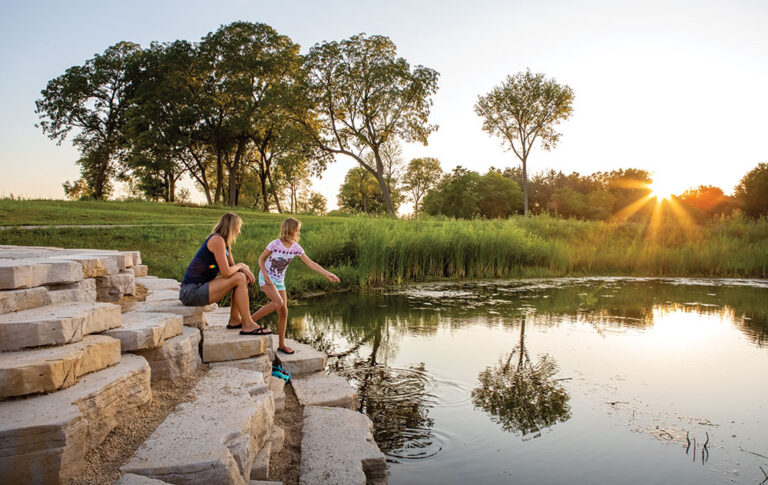 Friendly neighbors, affordable communities, beautiful scenery and countless ways to stay entertained – these are only a few positive qualities associated with life in Iowa.

Residents are living their best lives here, and the rest of the world is taking notice. Not only are new people moving in, but many who grew up in Iowa and moved away are making their way back home.

Emily Ciccariello is one of those Iowans. After growing up in Cedar Rapids, she left the area for college in Minnesota. About 10 years later, she ended up in Massachusetts, her husband’s home state, where she got married and started a family. After living in Boston for about four years, she and her husband decided it was time for a move.

“In a big a city, there’s a lot of competition for things like daycare and schooling, and it’s obviously very expensive. We were living in a little one-bedroom apartment, so we knew it was time to leave the city,” Ciccariello says.

But rather than moving outside of Boston, Ciccariello and her husband chose Iowa.

There’s a delightfully irreverent gift shop based in Des Moines called Raygun where you can buy t-shirts emblazoned with slogans like, “Des Moines: French for ‘The Moines’” and “Iowa: 75%… END_OF_DOCUMENT_TOKEN_TO_BE_REPLACED

“We thought it would be nice to be near my family and to just have a more reasonable pace of life, good schools, enjoy some of the places that I enjoyed spending time at when I was a kid,” she says.

Now, five years after their move and another child later, the family continues to thrive. And Ciccariello is just one of the numerous people moving to and enjoying life in the Hawkeye State.

Angelena Edwards, a clinical assistant professor at the University of Iowa (UI), moved from Dallas to Iowa City with her husband and 1-year-old son in July 2020 when she began her role at UI.

“I came for an interview and, honestly, with being here for about 12 hours, I knew this was a frontrunner for my family on a professional level,” Edwards says. “Then my husband and son came back for my second look about a month later, and we just loved it. There was a good sense of community. There was a good opportunity to own a home and to be in a neighborhood that had other children, so it would be easy to meet people.”

For young families, Iowa is a goldmine in that it offers residents numerous benefits. Compared to the United States, Iowa’s overall living costs are 92% of the national average, while housing costs come in at 78%. In fact, U.S. News & World Report ranked Iowa No. 1 in 2019 on its list of Most Affordable States. Plus, the state boasts high-quality Pre-K-12 schools. U.S. News & World Report ranked Iowa ninth on its Best States for Education list, noting that Iowa leads the nation in the percentage – slightly more than 90% – of students graduating from high school.

New graduates and those who have been in the workforce for years can also take advantage of Iowa’s diverse economy and leading-edge industry sectors, such as biosciences, finance, insurance, advanced manufacturing and education technology.

Won’t You Be My Neighbor: This is Iowa

A state filled with good neighbors offers you the perfect location.

And when the workday is over, it’s playtime here. The state offers a vast selection of world-class art museums, breweries and distilleries, and 6,300 eateries. Plus, no matter the season, outdoor activities are always flourishing, with options to go hiking, cycling, skiing and boating.

“We spend a lot of time with my family just going to parks, taking the kids to nature centers, doing different events with them,” Ciccariello says.

The NewBo City Market, a nonprofit business incubator that hosts farmers and artisan markets, is a favorite stop.

Iowa boasts numerous entertainment and cultural experiences, like the Amana Colonies in Iowa County, where a German community settled in the mid-1800s, and today is a National Historic Landmark where people can explore the outdoors, shop, tour the area and dine.

The state’s location is also a plus.

“It’s very easy to jump in the car as a family and go visit somewhere else,” Edwards says. “To be able to have access to some of those large cities but not have to live in them was a good fit for my family.” 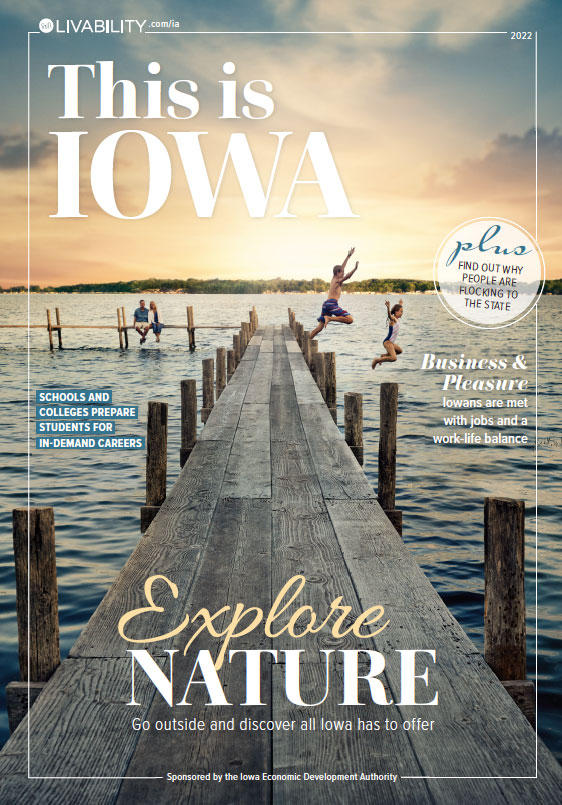 This digital edition of the This is Iowa is sponsored by Iowa South. 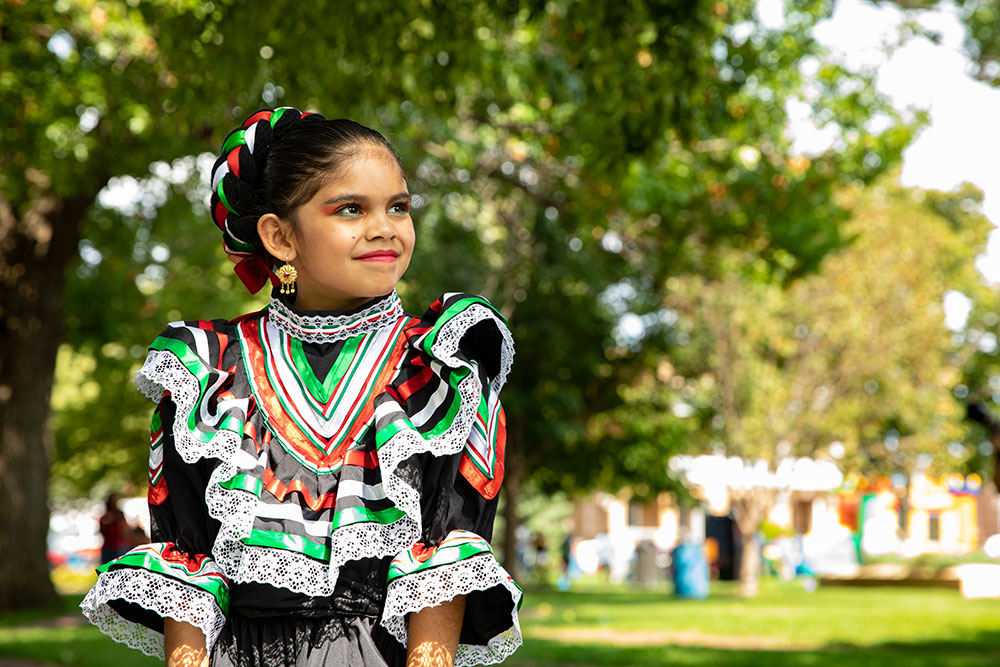