Skip to content
Home > ID > Boise > Where to Live Now > Millennial Migration: Why So Many Young People Are Moving to Boise 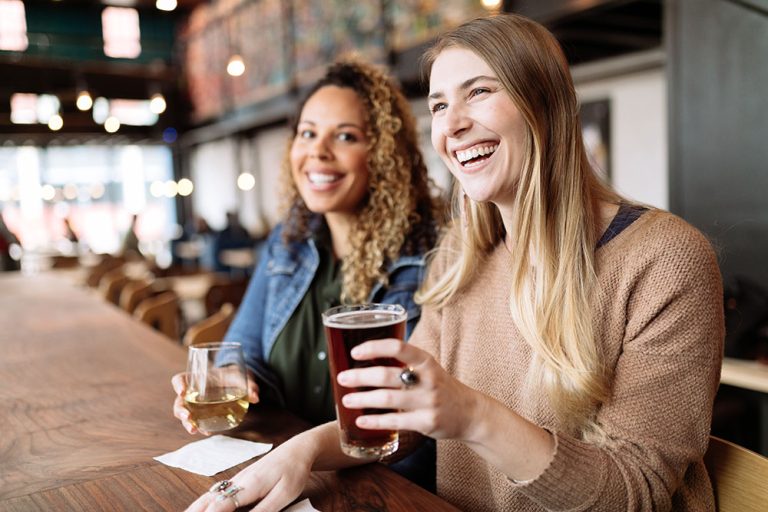 Jennifer Hensley first stumbled upon Boise on a long road trip in December 2018. As the then-St. Paul, Minnesota resident with Colorado roots recalls, “I immediately felt at home. It was refreshing to be back in an environment full of warm, inviting ‘people of the West’ who become fast friends.”

Serendipitously, Hensley was already contemplating a career move back into downtown tourism and development work. So when a job posting popped up online, she applied at once. She was hired as the executive director of the Downtown Boise Association in the fall of 2019. She now oversees management of the Downtown Boise Improvement District (BID), helping to keep downtown an ideal place for residents and visitors to live, work and play. In other words, her job is now to attract and retain people in the very city she herself fell in love with. As a living case study, Hensley truly believes in her work.

In the Gem State, Hensley’s millennial fairytale is far from a rare story. Boise is one of the fastest growing cities in the U.S., and earned the top spot on Livability’s 2019 Best Places to Live list thanks to its accessibility, relative affordability (especially when compared to big coastal cities), creative culture and tight-knit community. It also earned the #1 spot on Forbes’ 2018 Fastest Growing Cities list, and USA Today noted that Boise is now home to nearly 20 percent more residents than just a decade ago, with similarly staggering gains in the local job market.

What’s more, nearly two-thirds of this urban influx are well-educated millennials under 40, many of them relocating from much pricier West Coast metros like Seattle, San Francisco and Portland. National research indicates this trend is likely to accelerate even further once the COVID-19 crisis ebbs, as young professionals and creatives seeking the benefits of city living look for smaller metropolitan areas they perceive as safer, cleaner and less congested.

This itinerary proves how easy it is to experience Boise’s great outdoors.

Bill Connors, President & CEO of the Boise Metro Chamber, explains, “The attraction to Boise seems to stem from a number of factors: our affordability, the diversity of businesses, safety, great climate. It’s the capital of a business-friendly state, it’s entrepreneurial, and has a surprising variety of entertainment, outdoor recreation, cultural and arts options normally associated with larger cities. I like to think we have all the good things about city life, without the bad stuff.â€

Hensley agrees. “Here’s the thing: Boise has culture, convenience, a vibrant downtown – everything that makes a big city desirable, yet we’re at the foothills with miles of trails out our backdoor, on a big, recreational river, and within an hour of complete beauty and solitude in the mountains. I truly feel lucky to live here.â€