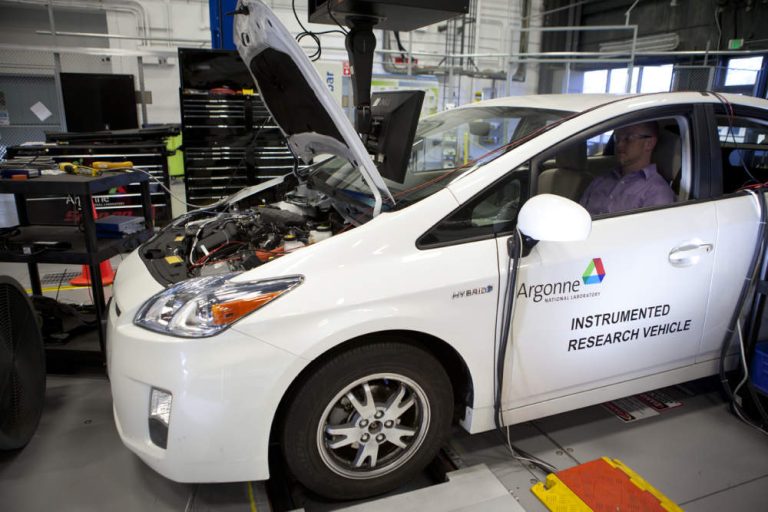 They mean business in Illinois, which houses the headquarters of international exchanges CME Group and the Chicago Board Options Exchange as well as major international companies that make the state a global center of financial and business services. The financial services sector employs more than 367,000 workers, and business and professional services another 926,000 workers.

Made in Illinois: Illinois has a long industrial heritage and has evolved into an advanced, technology-driven enterprise with significant clusters in advanced materials, machine and metal parts fabrication, aerospace and pharmaceuticals. Nearly one-half of the state’s 5.6 million workers are professionals, skilled technicians, craftspeople or machine operators, and major manufacturers include Boeing, Caterpillar, John Deere and Navistar.

Smart people work here. Illinois is a magnet for attracting the best minds, and its educational attainment rates are higher than the national average. The state features two Top 25 engineering schools – University of Illinois and Northwestern University – and other top-flight higher education institutions include the University of Chicago, Loyola, DePaul, Illinois State, Northern Illinois and Southern Illinois.

Illinois feeds the world, with its 75,000 farms covering nearly 76 percent of the state’s total land area to produce commodities like soybeans, corns, hogs, beef cattle and dairy products. The state’s farms also make it a leader in biofuels, including ethanol and soybean-based biodiesel. In total, the agricultural output is more than $20 billion annually, with corn accounting for nearly 40 percent of that total. Meanwhile, some of the world’s most well-known food producers are in Illinois, including Archer Daniels Midland, Cadbury Adams, Del Monte, General Mills, Heinz Kraft and Sara Lee.

Illinois is experiencing a power surge as an innovator in clean energy technology, which includes emerging as a leader in advanced battery technology and storage thanks in large part to the presence of two major federal laboratories – Fermi and Argonne. Meanwhile, most coal produced in Illinois is exported to other states and countries, and the state is the largest refiner of petroleum in the Midwest. Wind energy is burgeoning industry with big wind farms at EcoGrove (Stephenson County), Mendota Hills (Lee County), Rail Splitter (Logan and Tazewell counties) and Twin Groves (McLean County), and Illinois corn is used to produce more than 40 percent of the ethanol fuel used in the United States.

With a long history of technological breakthroughs in chemistry and physics, Illinois is a breeder reactor of advancement in medicines, medical devices, nutritional products, alternative fuels and environmental solutions. The overall economic output of the biotechnology industry in Illinois is nearly $100 billion, and powerhouse life sciences companies include Abbott Laboratories, Astellas, Baxter Healthcare and Hospira.

Most residents of Illinois root for all the Chicago professional sports teams, although many fans in southern Illinois also pull for the St. Louis Cardinals. The Windy City is well represented by the Cubs and White Sox in Major League Baseball, the Bulls in the NBA, the NFL’s Bears and the Blackhawks of the NHL, and the sports industry pours billions of dollars into the state’s economic coffers each year. Also contributing in big ways to the economy are multiple college sporting events as well as annual NASCAR races at Chicagoland Speedway in Joliet.