Want to step into the world of "Sixteen Candles," "Mean Girls" and "Home Alone"? There's only one place to go (and it's not Chicago). 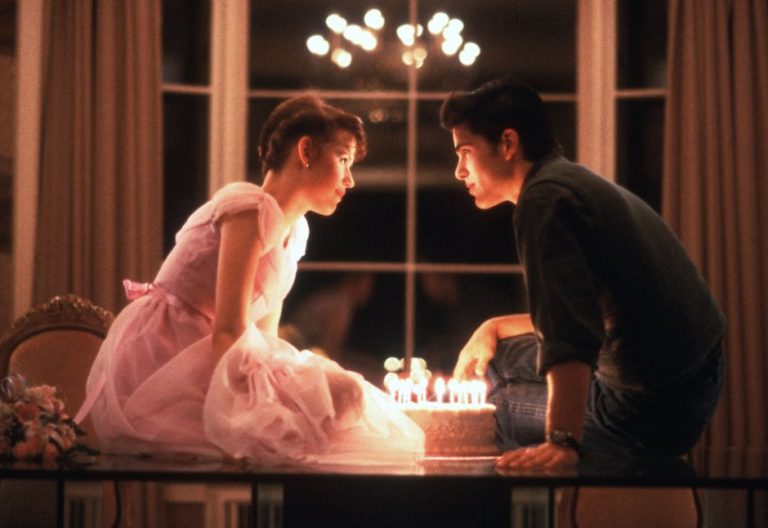 Chicago tends to get all the attention when it comes to film locations in Illinois – but a city located right next door is the real scene stealer, with more than 60 films having been shot there. Beloved for its stately houses set in a beautiful landscape, it’s where the Plastics in “Mean Girls” live and where the grandfather reads “The Princess Bride” to his grandson. Unsure what city this is? An even bigger hint: It’s the home of Northwestern University, and one of our Top 100 Best Places to Live.

Yep, the unsung movie capital of Illinois is none other than Evanston.

Evanston has provided the backdrop for major movies including “The Weather Man,” “Rookie of the Year” and “Major League,” but the city has one filmmaker in particular to thank for earning it a place in America’s collective memory: John Hughes, writer, director and producer of some of the most beloved movies of the ’80s and ’90s.

As it turns out, Haven Middle School in Evanston shows up in the Hughes film, “Curly Sue.” Uncle Buck’s house is 2602 Lincoln Street (though Uncle Buck accidentally knocks on the door of 2609 Lincoln Street first), and the house from “She’s Having a Baby” is on 56 Salem Lane in Evanston. The city makes an even bigger appearance in “Dennis the Menace.” Both the houses of Dennis and Mr. Wilson can be found in the 1600s of Ashland Avenue in Evanston; Lincolnwood Elementary School also makes an appearance, and the kids chase a police car on Maple Street in Evanston.

And that’s just the beginning of Hughes’ love affair with Evanston. The city also makes some interesting appearances in “Sixteen Candles” and all three “Home Alone” films. In “Sixteen Candles,” Molly Ringwald (Samantha Baker in the movie) lives at 3022 Payne Street in Evanston – scenes in Samantha’s bedroom were actually filmed there as well, and while you obviously can’t see the interior now (since the house is currently someone’s actual home), if you want a glance inside, check out this article. Moreover, the scene where Anthony Michael Hall (The Geek) drives a Rolls Royce with Jake Ryan’s girlfriend Caroline as his passenger is on Central Street in Evanston.

The 10 Best Film Festivals in America

As for the Home Alone films, the famous scene where Kevin walks into a church, talks to Old Man Marley, and watches Marley’s granddaughter sing in a choir didn’t actually happen in a church at all. Despite the image of Trinity United Methodist Church being shown, the scene was actually filmed inside the aforementioned Haven Middle School. There’s a flash of the exterior of this school in “Home Alone 2” as well, right before the scene where Kevin performs in the Christmas pageant (and bombs). And “Home Alone 3” takes place in a house at 3026 Normandy Place. The female neighbor, Mrs. Hess, who gets duct-taped to a chair in the garage and is rescued by young Alex, lives right nearby, at 3025 Normandy Place.

So if you happen to be on a road trip to find some of John Hughes’ favorite places, don’t think Chicago is your only stop – give Evanston a tour to see the homes of some of your favorite characters, too.