Why Illinois Is a Great Place to Live

From urban paradises to the mighty Mississippi and Route 66, Illinois offers something for everyone. 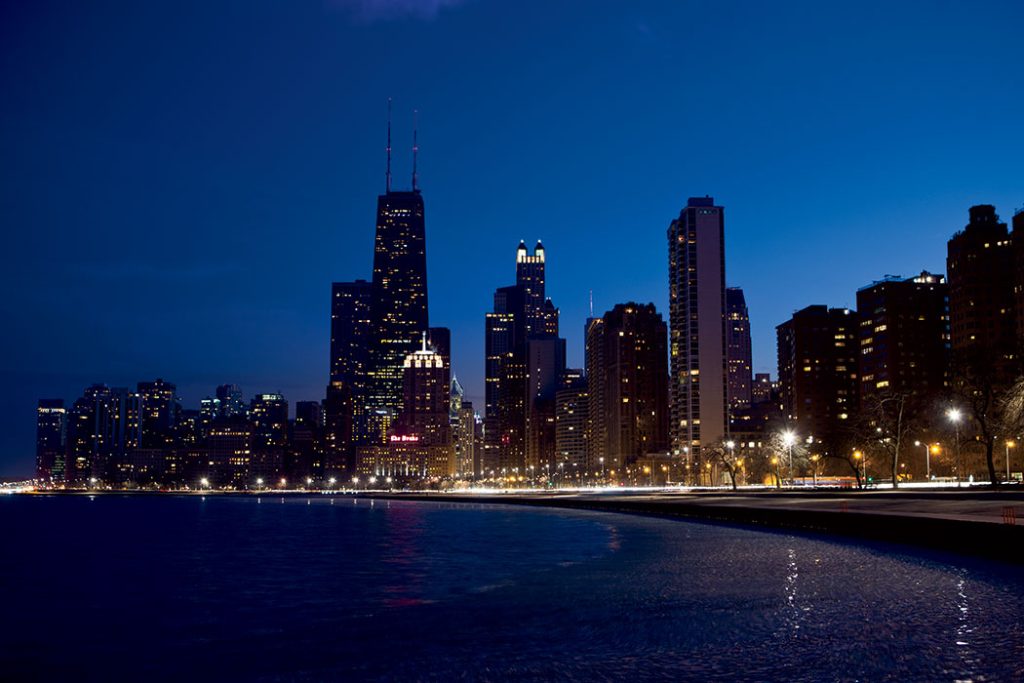 From the incredible Shawnee National Forest to the pristine shores of Chicago, Illinois is where commercial endeavors are nurtured and cultivated. World-class universities provide access to the brightest minds. Incubators, accelerators and new tech hubs are framing the future across every corner of the state.

And when you’re not rolling up your sleeves and getting down to business, you’ll find plenty of opportunities to lace up your boots and set out for a different type of adventure.

The Chicagoland region includes some of the most famous museums and art exhibits, including the Art Institute of Chicago, which owns more than 300,000 artworks and artifacts. The Field Museum of Natural History and the Chicago Cultural Center receive thousands of visitors each year.

“In Chicago it’s the food, culinary scene and the friendly attitude of the Midwest,” says Cory Jobe, director of the Illinois Office of Tourism. “There’s lots of ways to enjoy quality of life in Chicago and beyond – the restaurant scene, nightlife and neighborhoods – both urban and suburban.”

The 24-hour vibe of the city comes complete with deep dish pizza – and the thousands of other gourmet cuisine offerings – bouncing nightlife, beaches of Lake Michigan and the Lincoln Park Zoo – a free zoo set in the middle of the city.

11 Reasons Why Chicago is an Amazing Place to Live

Like sports? There’s the Cubs, White Sox, Bulls and Bears, as well as the Stanely Cup champion Chicago Blackhawks. Illinois is home to more than 1,200 sports venues that host a range of collegiate sports, NASCAR events featured at the Chicago Motor Speedway and PGA Tour events, such as the John Deere Classic in the Quad Cities.

Rockford, dubbed the city of gardens and rivers, is set in the rolling hills with 40,000 acres of parks and cultural offerings that include the Coronado Performing Arts Center and the Anderson Japanese Gardens – one of the largest and most authentic Japanese gardens in the nation. Rockford offers two sporting facilities that offer over 325,000 square feet of recreation space.

“People are authentic, experiences are genuine in a warm, hospitable community,” says John Groh, president & CEO of the Rockford Area Convention and Visitors Bureau. “It’s a big city in the terms of Illinois, but it’s also a small town.”

On the western edges of metro Chicago, the Fox River Valley is a recreation haven that includes a 40-mile bike trail that runs through historic districts and crosses six scenic bridges.

Somewhere in the Middle

Southern Illinois is the gateway for the Shawnee National Forest and its 286,000 acres of lush federally managed lands and nearly 1,300 miles of trails for hiking. The Shawnee Hill Wine Trail invites visitors to tour the region’s more than one dozen wineries. The region was the first in the state to be named an American Viticultural Area (AVA) in 2006.

Why Naperville, IL is a Best Place for Families

If experiencing the great outdoors on the road is a must, the famous Route 66 highway runs through the Land of Lincoln in central Illinois. The scenic byway offers roadside attractions and neon lights that stay true to the highway’s roots.

Where the Rivers Run Through

The Illinois River and mighty Mississippi River carve out the Great Rivers Country in western Illinois, home to a cluster of towns in the southern part of the region.

Among these towns is Grafton, where residents and visitors enjoy local water activities such as canoeing and boating, or taking on a more leisurely adventure by eating at a riverside restaurant or shopping in the many antique shops along the river.

Close by is Alton, a river village that features hiking trails in the largest park in the state, Pere Marquette State Park, named after the Jesuit missionary and explorer who came to the region in the 1600s. It’s one of the best places in the nation to spot a bald eagle.

“The area has many great stories and a rich history,” says Brett Stawar, president and CEO of the Alton Regional Convention and Visitors Bureau. “I grew up here. It’s the amenities, the community make this city a great place to live.”