Skip to content
Home > IN > Where to Live Now > Moving to Indiana? Here’s Everything You Need to Know

If you're looking for a fun, affordable, unexpectedly cool place to call home, it's time to give Indiana a second look. 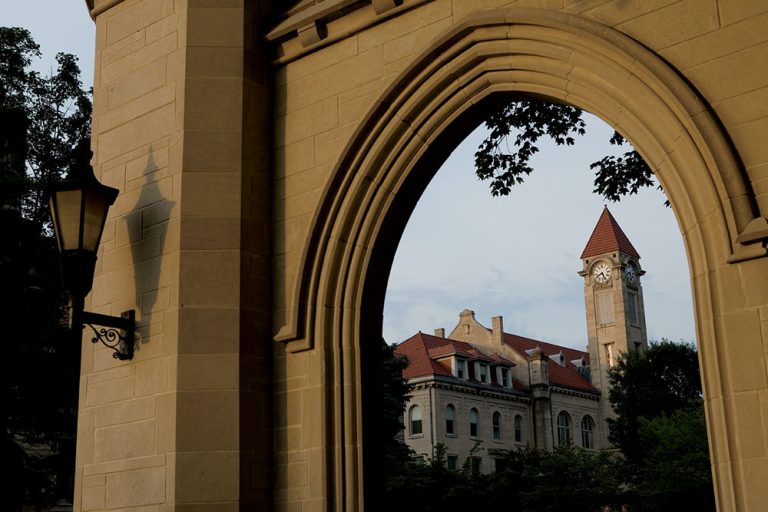 It’s hard not to fall in love with Indiana.

Known as “The Crossroads of America” for its central location and interconnected highways, this underrated midwest gem offers a high quality of life at an affordable price point that is attracting more and more young people.

Best Places to Live in Indiana

Thinking of moving to Indiana? Great choice. Here are some good reasons to choose The Hoosier State to live, work and play:

In both 2016 and 2018, we ranked Bloomington among the Top 100 Best Places to Live, and the city is nicknamed “Gateway to Scenic Southern Indiana.â€ Bloomington houses Indiana University and features an economy strong in advanced manufacturing, education, life sciences and technology, and the city hosts many theater companies and entertainment spots.

Other attractive places to live include South Bend, which is home to the University of Notre Dame, and South Bend serves as the cultural and economic hub of Northern Indiana. Meanwhile, Carmel is located immediately north of Indianapolis and ranked among the fastest growing communities in America, with residents privy to amenities such as huge retail centers like Clay Terrace and Village Park Plaza.

Several state parks, 900 lakes and dozens of relaxing resorts dot the landscape of Indiana, and one of the nicest places to relax is the West Baden Springs Hotel. The resort features whirlpool tubs and European cuisine and is near Valley Links Golf Course and Big Splash Adventure Water Park.

Other top tourism sites include the five-floor Children’s Museum of Indianapolis, which is the world’s largest children’s museum, while Indianapolis Motor Speedway is home to the Indianapolis 500 and Brickyard 400 and ranked as the highest-capacity sports venue in the world (room for 400,000 spectators).

State of the Arts at the Indiana State Museum

French Lick Resort Casino, which dates to 1845, features nine restaurants, a spa, golf course, gymnasium, pools and gardens. Oh, and here’s something interesting to experience: There are 31 covered bridges – the highest concentration in the nation – in the Wabash River Valley, 55 miles west of Indianapolis.

A driving force in Indiana’s successful economy is its excellent transportation system, led by more than a dozen different interstates. There are also many state highways and U.S. routes that are well maintained by the Indiana Department of Transportation.

Indiana is always ranked high in the nation among the best places to do business, and the state enjoys a diverse economy that is strong in sectors like agriculture, automotive, chemicals, healthcare, manufacturing, pharmaceuticals and transportation. Indiana is within the U.S. Corn Belt and Grain Belt, while companies with world headquarters include Eli Lilly in Indianapolis and Mead Johnson Nutritionals in Evansville. Other major employers are Allison Transmission, Calumet Laboratories, Cummins and Steel Dynamics.

Colleges and universities are enrolling right along in Indiana, where the largest educational institution is Indiana University. Students have many other university choices as well, including Ball State, Butler, University of Evansville, Indiana State, IUPUI, Notre Dame, Purdue, University of Southern Indiana, Valparaiso and Vincennes. In addition, Ivy Tech Community College of Indiana is the state’s community college system that serves nearly 200,000 students annually, making it the largest community college system in the nation.