Skip to content
Home > LA > Laplace > Where to Live Now > 8 Reasons to Move to LaPlace, LA

8 Reasons to Move to LaPlace, LA 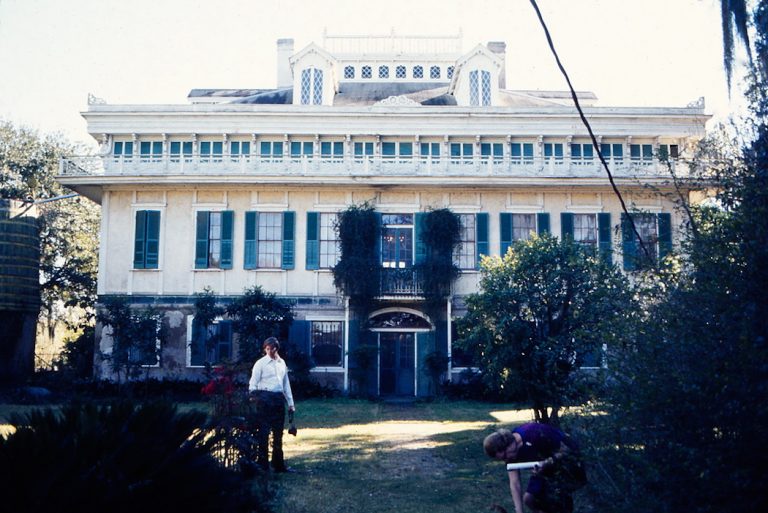 Courtesy of Brent Barbara Ann Spengler under a CC 4.0 license.

Along the east bank of the Mississippi River is LaPlace, a part of St. John the Baptist Parish as well as the New Orleans metropolitan area. The economy of LaPlace is growing to the point where several companies are looking for new employees to fill high-paying and challenging careers, and here are some other reasons why LaPlace is a nice place to live:

A dollar stretches farther in LaPlace, where an attractive cost of living structure exists for groceries, medical costs and more. The median household income in the city is about $56,000, and median home prices are a reasonable $160,000.

Officials in LaPlace are pro-business, and the community is strong in a number of economic sectors. Leading industries are agriculture, petrochemicals and steel, and the economy is also expanding in areas such as education, healthcare, retail and technology.

Blend of Old and New

LaPlace officials like their community to feature a blend of old and new, with a distinct appreciation of history. Two significant examples of beautiful 19th-century plantation architecture in LaPlace are San Francisco Plantation House (pictured) and Evergreen Plantation, which are both open for tours.

Discover More About Why Laplace, LA is a Great Place to Live

The St. John the Baptist Parish School Board operates 10 high-ranking public schools, while the Archdiocese of New Orleans oversees five religious schools within the parish. For higher education, one of the leading academic institutions is South Central Louisiana Technical College, which bills itself as among the state leaders in workforce development.

Soak It All In

A well-maintained parks system allows residents and visitors to enjoy outdoor activities such as fishing, golf, camping, hiking and biking. About 40 percent of St. John the Baptist Parish is water, so boat rides are commonplace for excursions along bayous, lakes and the Mississippi River.

Distribution and logistics companies – as well as residents – have access to a convenient highway system that includes Interstates 10 and 55, U.S. Highways 51 and 61, and five Louisiana highways. LaPlace is in the heart of the metropolitan Baton Rouge-New Orleans corridor, and also available to businesses are airports, railroads and the Port of South Louisiana.

As a way to further diversify the local economy, LaPlace has a growing film and TV industry, complete with a St. John Center Soundstage where movies, TV shows and commercials are produced. Oprah Winfrey’s TV drama series Queen Sugar is largely filmed at the Soundstage, and notable movies shot there included The Curious Case of Benjamin Button, Meet the Spartans and American Violet.