9 Things To Do in Boston

Boston was one of America's first great cities, and as so, it offers an endless list of things to do for residents and visitors alike. 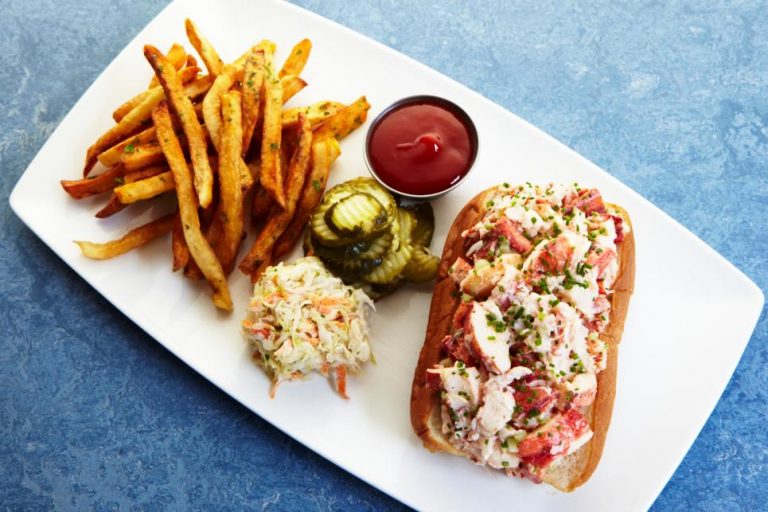 No matter what your interests or hobbies, there are countless things to do in Boston, Massachusetts. If you’re into history, there are more than 60 local historic sites, ranging from downtown’s Faneuil Hall and Government Center, to the battlefields of Lexington and Concord, to the USS Constitution, the oldest commissioned warship afloat in the world, anchored in Boston Harbor.

If you’re interested in the arts scene, Boston has dozens of galleries, theaters and clubs where you can hear live music. If you’re a sports fan, you can check out a Bruins or a Celtics game at TD Garden, or see the Red Sox at historic Fenway Park, or travel to Foxborough for a Patriots game at Gillette Stadium. And if you just want to grab a bite to eat, there are more than 200 restaurants located throughout the city to satisfy any appetite.

Where can you find thousands of sea creatures, penguins, seals, sea lions, an IMAX theatre and a new Olympic Coast exhibit complete with an octopus? The New England Aquarium, which opened in 1969 and has continually updated its facilities and exhibits, and hosts more than 1.3 million visitors each year.

This 2.5-mile walking route tells the story of the American Revolution. Start at Boston Common to find your way to 16 of the city’s 60-plus historic sites that are located along this guided trail in the heart of Boston, including the Paul Revere House, the site of the Boston Massacre, The Old State House and King’s Chapel.

9 Reasons To Move to Boston

This expansive museum houses one of the largest collections, outside France, of works by impressionist Claude Monet. A new Art of the Americas wing features 53 new galleries from the pre-Columbian era through much of the 20th Century. Other exhibitions include Africa and Oceana, Photography and Musical Instruments.

4. Take a tour of Fenway Park

You could come to see the Red Sox play, or you could get a behind-the-scenes glimpse at the storied past of this historic ballpark. A one-hour walking tour tells you about local baseball legends. You also get to see the Pesky Pole, and sit atop the famous Green Monster.

Whether you want to shop, eat or learn about history, you can get your fix of all three at Faneuil Hall, the Government Center, which has been a meeting hall and marketplace since 1743. Also known as Quincy Market, Faneuil Hall features dozens of restaurants and more than 100 shops and specialty pushcarts.

Get a different perspective of Boston with 360-degree views from 52 floors above the Back Bay at Skywalk Observatory atop the Prudential Tower. This is also where you’ll find great dining options at Top of the Hub Restaurant & Lounge, and the new Dreams of Freedom Museum, which has interactive displays and exhibits to teach the role immigration has played in shaping the city.

Whether you want to see a traveling Broadway show or a unique-to-Beantown production, the local arts scene has something for everyone. The Wang Theatre, the Stoneham Theatre, the Boston Opera House and the Charles Playhouse are just a few places where you can catch great shows.

Boston’s New Waterfront has undergone some major changes and updates in recent years. Follow the Harborwalk through distinctive Boston neighborhoods, check out eclectic shops, see an outdoor concert and dine at waterside restaurants such as The Barking Crab, on Fort Point Channel, or Meritage, located in the upscale Boston Harbor Hotel.

There are dozens of clubs throughout Boston to help you stay in tune with the city’s always-vibrant live music scene. Just 5 miles from Boston center, Cambridge clubs gave their start to such names as Bob Dylan, Aerosmith, Joan Baez and the Pixies, and the neighborhood is still hopping every night of the week with many live music choices.