Opportunity and inclusion appeal to workforce talent and job seekers. 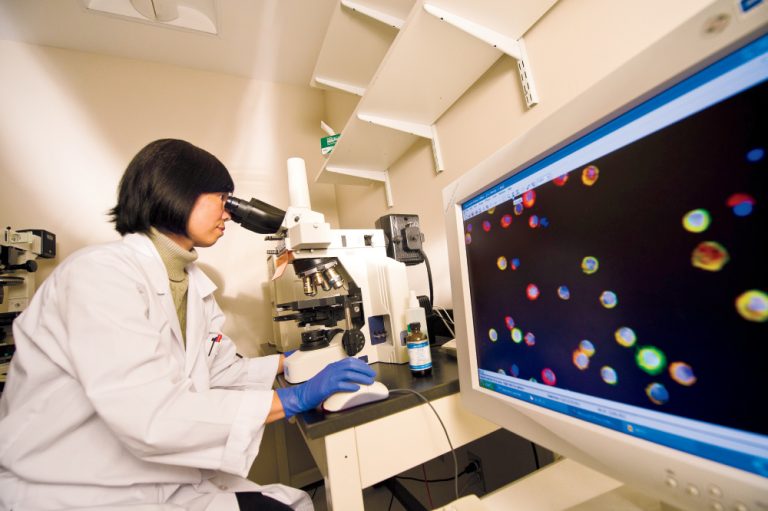 A collection of assets, including a diverse and highly educated workforce, a welcoming culture, world-class education institutions, a major international airport and a cost of living lower than other East Coast markets, is making Greater Baltimore a magnet for talent and investment.

“Greater Baltimore has a great deal of diversity when it comes to economic strengths,â€ says Donald Fry, president and CEO of the Greater Baltimore Committee, a regional membership organization of more than 500 businesses, nonprofit organizations and educational and civic institutions.

The region’s innovation economy, which has become a hub for cybersecurity, has a foundation in key industry sectors, including information technology, life sciences and health care, manufacturing, logistics and agriculture/energy, that can leverage a workforce with undergraduate and graduate degrees far above the national average.

All that makes Greater Baltimore a headquarters location for companies such as T. Rowe Price, Legg Mason, McCormick and Under Armour.

Whelley notes the growing logistics industry in Cecil, Harford and Baltimore counties, a strong agriculture industry in Cecil and Carroll counties, the significant strength of health care and life sciences in Baltimore City and the growth of advanced manufacturing and the deep bench in cybersecurity and IT across the region.

“This diversity creates a resilient economic vitality throughout the region and multiple points of entry for career pathway jobs in these industries,â€ Whelley says.

Fry notes the Greater Baltimore Committee is committed to promoting and supporting women and minority participation in the economy, especially business ownership to create generational wealth. It is also working to encourage legacy businesses to contract for products and services with women-owned and minority- owned businesses.

The GBC has formed a task force to help Baltimore City update its economic plan, Fry says. Discussion points will include ensuring small-business retention and growth as well as minority inclusion, he says.

Executive Alliance, a statewide nonprofit that promotes the advancement of women in professional and executive positions, is another organization working to foster inclusiveness.

Executive Alliance supported the passage of Maryland’s Gender Diversity in the Boardroom legislation, which urges transparency and equitable and diverse gender representation on corporate and large nonprofit boards and encourages organizations to strive for a goal of 30% representation of women on their boards by the end of 2022, up from 16.8% in 2018.

To address this and other inclusion issues in the workplace, the Greater Baltimore Committee hosted the well- attended inaugural Diversity, Equity and Inclusion Summit in October 2019.

“With demographic diversity in the Baltimore-Washington region growing, significant opportunities exist to enhance diversity in business and institutional leadership,â€ Fry says. “The business case for doing so has never been stronger.”