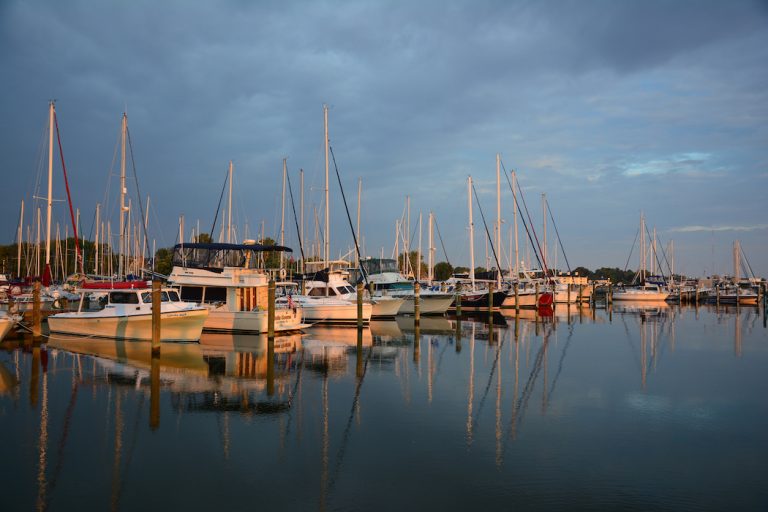 Courtesy of Peter Miller under a CC 4.0 license.

The Old Line State has a robust economy led by sectors such as education, federal government agencies, health care, military defense, maritime industries and retail. Here are examples of major employers in the great state of Maryland:

Between Washington, D.C. and Baltimore is Fort Meade, a U.S. Army base with nearly 20,000 employees and offices that include the National Security Agency, U.S. Cyber Command and the Defense Information Systems Agency.

In Baltimore is MedStar Health, which operates 10 hospitals along with multiple urgent care centers throughout Maryland. The healthcare network is also the medical and clinical partner of Georgetown University, and MedStar trains more than 1,000 medical residents annually.

With more than 15,000 employees at its many campuses and affiliates, Johns Hopkins University in Baltimore is one of the most highly regarded research universities in the world. JHU is a leader in the arts, engineering, medicine and the sciences.

Part of the U.S. Department of Health and Human Services is the National Institutes of Health, based in Bethesda and regarded as America’s medical research agency. The 75-building NIH houses 27 different centers that focus on human diseases and body systems.

With numerous stores, Walmart operates a number of Supercenters and employs more than 15,000 workers throughout Maryland.

More than 10,000 people are employed full-time within the University of Maryland Medical System, which is based in Baltimore and operates as a not-for-profit corporation that owns 11 hospitals.

In Aberdeen is the Aberdeen Proving Ground, a U.S. Army installation that focuses on research, development, testing and training for military weapons and equipment used by all branches of the U.S. armed forces.

Giant Food is a grocery chain that operates stores in Maryland, Pennsylvania, Virginia and West Virginia, and more than 8,000 people are employed with the company.