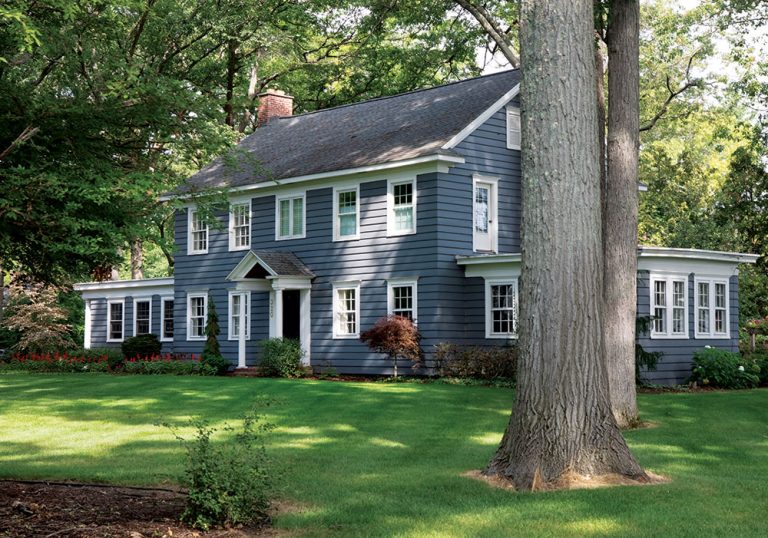 Several factors have contributed to this dynamic resurgence. New investments in Muskegon’s downtown spurred mixed-use development and activated streets, and the Watch Muskegon marketing campaign shone the spotlight on the city’s progress.

The city recently purchased and developed Midtown Square nearby, and built nine homes on vacant property.

“The city committed to building and selling the homes, and the positive impact on the neighboring properties has been quick,” says LeighAnn Mikesell, Muskegon’s deputy city manager. “The homes sold fairly quickly and raised the property values and future sale prices of neighboring homes dramatically. Through this development, the city was able to prove that real estate development here could be lucrative.”

Region is Ripe for Redevelopment

Private investment is also taking place in the neighborhoods surrounding downtown. San Jose, California, native Craig Person moved to Muskegon in 2014, and became enamored with his new city. His startup, Blue House Investment Group, already has one flip success story under its belt. Blue House Manor is a four-unit apartment complex in the McLaughlin neighborhood.

That seven-year renovation project was the launch point Person needed, and now there is a half-block of houses on the same street awaiting their revival.

“Blue House Investment Group is a company I created to provide investment news and services to the community at-large and showcase our investment journey along with sharing opportunities to invest,” Person says. “That initial mission has been modified to include incubator funds management and partnerships to participate in Opportunity Zone developments in Muskegon. We also promote the city of Muskegon by doing short documentaries.”

According to Person, Muskegon neighborhoods are ripe for redevelopment, thanks to lower interest rates, landlords who are selling their rental properties, a shortage of housing, an increase in population for the first time since 1950, affordability and tourism driven by attractions like great shopping and dining and the spectacular sunsets from The Deck at Pere Marquette.

“We often see that landlords want to purchase and improve adjacent or close properties to their existing rentals, clustering together their interests and boosting the value of their existing properties,” Mikesell says.

With support from Plan 4 Housing, a nonprofit organization supporting communities looking to align, design, collaborate and measure progress toward housing goals, Muskegon is taking information from a study and translating it into effective strategies to improve the entire housing ecosystem.

Moving to Muskegon, MI? Check Out These 7 Neighborhoods

If you’re looking for character and charm, you’ve come to the right place.

Next steps for the community include maximizing the impact of monetary and organizational resources; establishing common goals and priorities; creating a collective vision; enabling stakeholders to implement action plans; and using data to measure how projects have created impact and adapt strategies as necessary.

“We are seeing that neighborhoods in close proximity to downtown are becoming more and more popular as investment in the downtown continues,” Mikesell says. “The downtown area has become increasingly active with shopping, restaurants and entertainment.”

Want to learn more about working and living in Muskegon, MI? Check out the latest edition of Livability Muskegon Lakeshore, Michigan.