Minnesota creates the ideal climate to draw talent and newcomers. 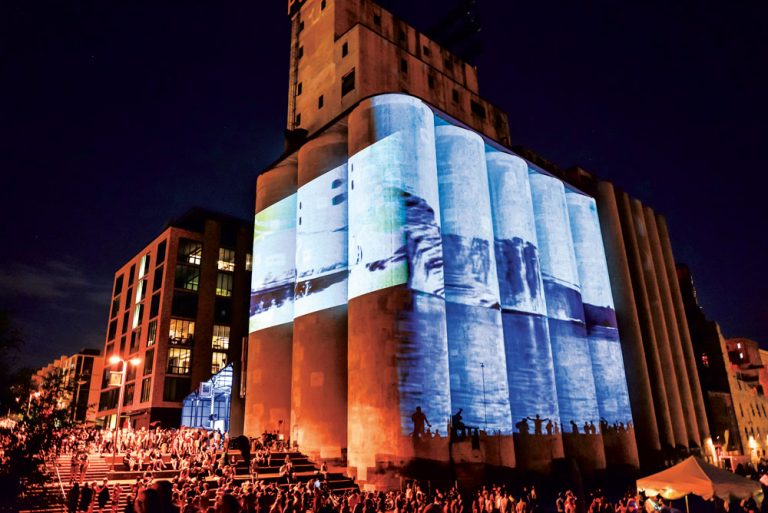 In Minnesota — the most northern tip of the Midwest — you’ll find a smorgasbord of success and opportunity.

Straight from the lexicon of the state’s early Swedish settlers, smorgasbord means a serve-yourself buffet-style meal offering a variety of dishes. Restaurants across the state serve deliciousness, like Matt’s Bar & Grill in Minneapolis, where the Jucy Lucy, an iconic burger with a volcanic center of melted cheese began; Duluth Grill’s farm-to-fork goodness in the city by the same name near the western edge of Lake Superior; and in Rochester, Minn., fresh seafood at Pescara, where walleye, the state fish, makes a splash on the menu.

Education, business, health care, arts, entertainment and a location in the heart of the Midwest Silicon Prairie – a technology hotbed of creativity and innovation in America’s heartland – give Minnesota high curb appeal, especially for millennial talent.

“Overall, the quality of life here is phenomenal, and people know how to appreciate it,” says Kelsey Underwood, a transplanted Kentuckian who is a strategic growth and marketing consultant.

The state is increasingly attracting millennials and young entrepreneurs, especially startup technology companies. Rochester ranked No. 9 on the Top Cities for Entrepreneurs in 2017 by Livability.com and Entrepreneur magazine. Minneapolis snagged the No. 5 spot on Nitche’s 2017 Best Cities for Millennials. Underwood, 30, loves the diversity, strong work ethic and culture of sharing in Minnesota, which took WalletHub’s top spot on the Best State for Women list in 2017 based on 19 key indicators of living standards for women.

“When I first came to Minneapolis, I began sending out messages on LinkedIn, asking people if they would be willing to exchange a bit of their time and knowledge for coffee or a beer,” she says. “To my absolute astonishment, almost every person was more than happy to help. The beer is cold. The people are warm.”

Low cost of living, great mass transit, affordable office space, bicycle and walking paths, sports and entertainment are among the many reasons Justin Grammens embraces life in Minnesota. Grammens is co-founder of Lab 651, a St. Paul-based startup that builds smart products, and IoT (Internet of Things) Fuse, a nonprofit with more than 1,600 members on a mission to position Minnesota as a leader in connected products.

“We have a much more open and sharing technology community than in other states,” says Grammens. “The community of entrepreneurs that are pushing the boundaries and looking to build new technology is endless.”

The state’s natural beauty and welcoming community were major draws when Zach Fredin, 32, and his wife moved to the Land of 10,000 Lakes from Worcester, Mass., in 2010. He is the co-founder of NeuroTinker, the maker of NeuroBytes, a hands-on neuro simulator for neuroscience education. Fredin’s company is near the University of Minnesota, whose science department became one of its first customers. And faculty has provided critical feedback and advice.

“The cost of living is nowhere near other tech centers such as New York City or San Francisco,” Fredin says. “The region’s affordability is the reason NeuroTinker exists in its current form, as I was able to work without pay for extended periods of time without undue financial burden when the company was still in its infancy.”

Why Minnesota is Raising a Glass to Beer, Wine and Spirits