Skip to content
Home > MN > Northfield > Where to Live Now > Why Northfield, MN Is a Great Place to Live

Why Northfield, MN Is a Great Place to Live

Learn more about Northfield, MN and what makes it such a great place to live. 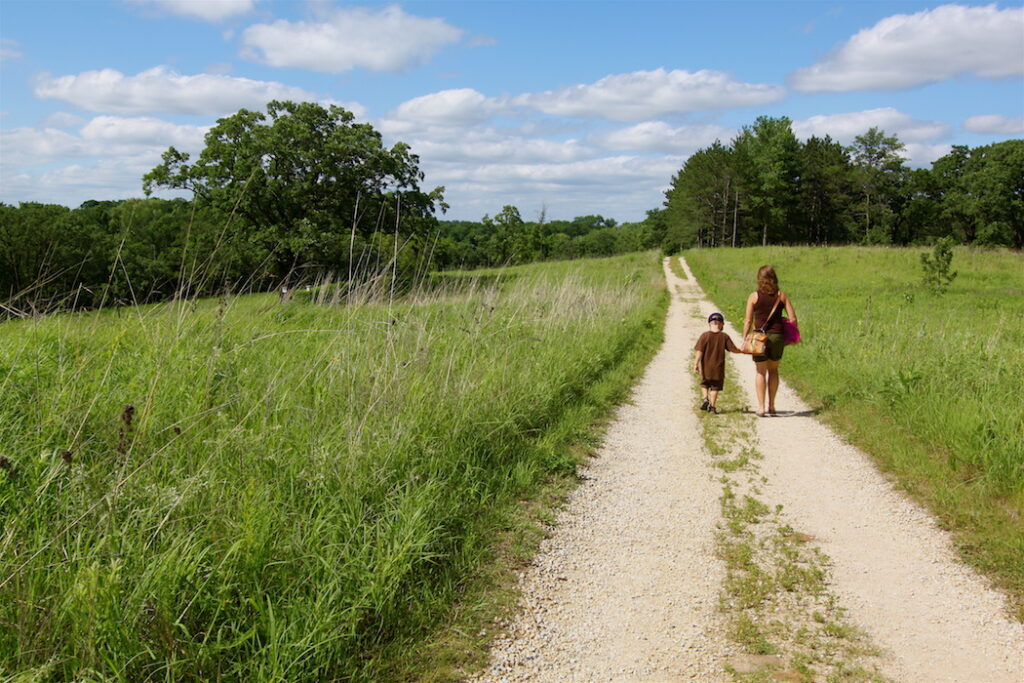 Northfield / Courtesy of Paul Carnahan under a CC 4.0 license.

Welcome to Northfield, MN, where the growing population has just surpassed the 20,000-resident milestone.

Still considered a small town but with big-city aspirations, this southeastern Minnesota community is situated mostly in Rice County and also expands a bit into Dakota County. Northfield has long been an agricultural city that continues to produce substantial yields of corn and soybeans as well as hogs, but the economy is growing more diverse and urbanized all the time.

Residential growth has steadily increased in Northfield for the past 20 years, with the city mostly known as a prospering suburb and bedroom community of Minneapolis-St. Paul. However, even though it sits conveniently on the southern fringe of the Twin Cities and has easy access to that attractive metropolitan area, Northfield is developing its own identity and local economy, thanks in large part to spirited commercial construction, especially on the southern edge.

A good roads system is in place for residential motorists as well as potential logistics and transportation companies looking for an ideal venue to construct a warehousing operation to distribute goods throughout the Midwest and even Canada. Northfield is only six miles east of Interstate 35 and is also served by Minnesota State Highways 3, 19 and 246.

Also in this smart-growing city are two colleges that make Northfield somewhat of a college town, since the median age in the community is 26. Carleton College was founded in 1866 and St. Olaf College was established in 1874, and both institutions today accommodate a total of more than 5,000 full-time students.

Carleton College is ranked by U.S. News & World Report among the 10 best liberal arts colleges in America, while St. Olaf College is rated among the nation’s 50 top liberal arts colleges by Washington Monthly and has compiled an impressive $450 million endowment. By the way, the city also houses a Northfield Public Schools district that has garnered several awards for academic excellence over the years.