Skip to content
Home > MN > St Louis Park > Where to Live Now > Why St. Louis Park, MN is a Best Place to Live

Why St. Louis Park, MN is a Best Place to Live

Discover what makes St. Louis Park, MN one of our best places to live in the U.S. 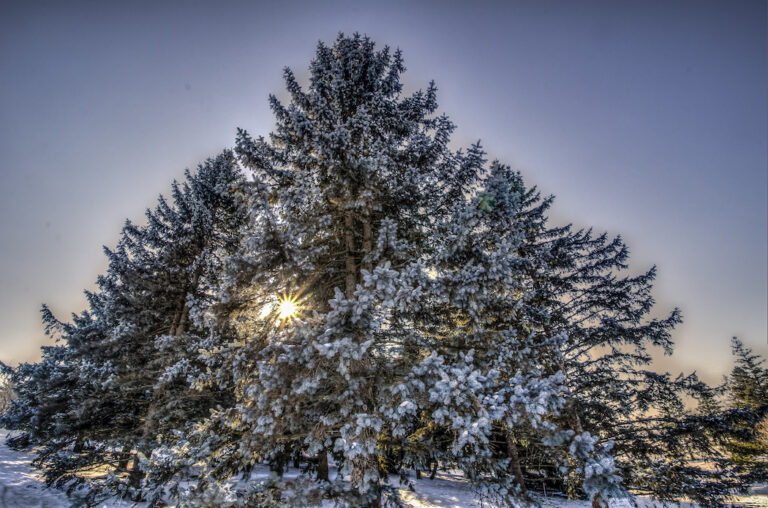 When St. Louis Park incorporated in 1886, it was a village of 45 families. Today, this suburb immediately west of Minneapolis has more than 45,000 residents who have access to a healthy mix of new and traditional housing, and the diverse social and ethnic backgrounds of homebuyers gives virtually every neighborhood a refreshing feel and appearance.

Also adding to a distinct quality of life is an economy that grows stronger every year, with St. Louis Park continuing to add more family-owned businesses, corporations, stores, restaurants and medical facilities. Plus it’s easy to get around the city because of a road system that includes Interstate 394, U.S. Highway 169 and Minnesota State Highways 7 and 100.

Enrolling right along is the St. Louis Park Schools system, a district where every school has been recognized at some point as a National School of Excellence by the U.S. Department of Education. Also well worth mentioning is that St. Louis Park is ranked among the nation’s “100 Best Communities for Young People” by America’s Promise Alliance – for six consecutive years.

One of the top quality-of-life priorities for residents these days is access to recreational activities, and St. Louis Park lets nature run its course. Multiple paved trails are in place along with longer pathways that can connect joggers and bicyclists to downtown Minneapolis, the Uptown area, Chaska and Hopkins. Meanwhile, 52 parks provide beauty and recreation space; in fact, 11.5 percent of the land in St. Louis Park is earmarked as acreage for parks.

If you want to talk shop, St. Louis Park is the place. The city has large mall and outlet destinations along with many unique stores that feature a variety of unusual products. A brief mention includes Max’s that stocks everything from gourmet chocolates to fine jewelry, while Creative Kidstuff offers an interactive shopping experience. Hoigaard’s is a sporting goods store that has served the city since 1960, and Phresh Spa Salon specializes in balayage hair coloring techniques rather than using foils or caps.