Anchored by the Port of Vicksburg, the Jackson Metro offers a superior transportation network 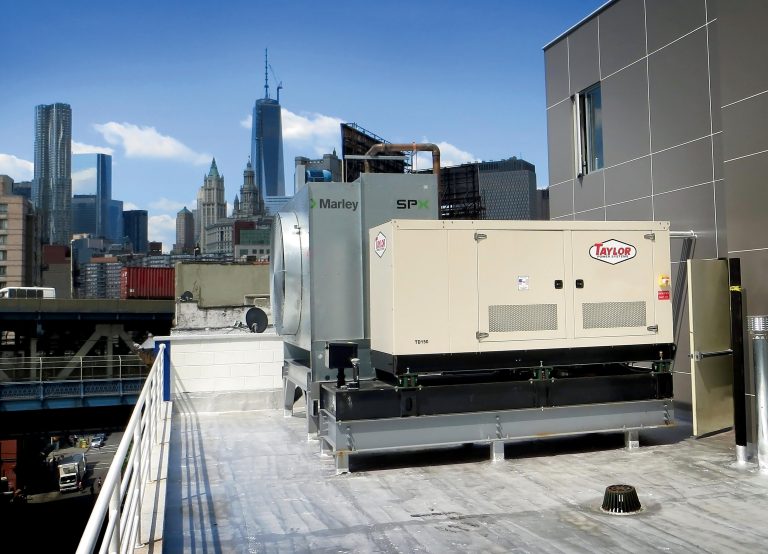 The Jackson Metro’s integrated transportation system and central location in the Southeast have helped make it a center of logistics and distribution.

Canadian National Railway and Kansas City Southern Railway provide Class I rail service. KCSR’s Meridian Speedway line runs through the region and is becoming one of the fastest-growing rail corridors in America.

UPS, Yellow Transportation and US Food Service are among the numerous companies with distribution operations in the region. Its reputation as a hub of logistics was enhanced with the August 2017 opening of FedEx Ground’s 248,000-square-foot distribution center in Rankin County, in part because of easy access to major highways and proximity to customers’ distribution centers.

A key contributor to the region’s economy is the Port of Vicksburg, which has more than 200,000 square feet of dry warehousing storage space. In 2017, the port was approved for a $1 million grant to be invested in upgrades, mainly to the dry storage area.

Offering access to the Mississippi River and the Gulf of Mexico, the port is among the top 12 inland ports in the nation for handling cargo tonnage, 800,000 to 900,000 tons of it annually. The port has 21 businesses and industries operating at its facilities.

“At this port, companies have access to truck, barge and rail services all in one place,” says Pablo Diaz, Warren County Port Commission executive director. “We are within a few short miles of U.S. 61 that connects to I-20, and Kansas City Southern offers rail cargo connections between Dallas and Meridian. In addition, Vicksburg can connect barges to New Orleans to the south, and Memphis, St. Louis and other ports north.”

Vicksburg handles commodities such as aluminum, steel,  grains and fertilizers. The port includes a Foreign Trade Zone that gives companies that import and export duty and customs advantages.

“The FTZ actually expands outside the port and completely covers the Ceres Research & Industrial Interplex business park located adjacent to I-20 in the unincorporated community of Flowers in Warren County,” Diaz says. “Companies can locate either at the port or the industrial park to receive full FTZ privileges.”

Another contributor to the region’s excellent transportation network is Jackson-Medgar Wiley Evers International Airport, which provides nearly 40 direct flights a day to cities including Atlanta, Charlotte, Dallas-Fort Worth and Houston. Carriers serving the airport include American, Delta and United.

“This is the busiest airport in Mississippi and vital to the economy of metro Jackson as well as the entire state,” says Carl Newman, CEO of the Jackson Municipal Airport Authority. “The airport accounts for $1.5 billion in economic impact each year.”

Plans are in place for five major projects at the airport over the next five years, including construction of a brand new concourse in the terminal building. Another project will involve constructing a rental car facility in front of the terminal building so that passengers will only have a short walk to and from vehicles.

“Talks have also begun to build a hotel on airport property, and we are preparing 805 acres of land to attract tenants for economic development opportunities,” Newman says. “A fifth project will involve $1.5 million in improvements to Hawkins Field, our general aviation airport located about 20 miles away.”

“Our airport is conveniently situated along Mississippi Highway 475, three miles north of Interstate 20,” he says. “We are also strategically located in the center of the Southeast.”